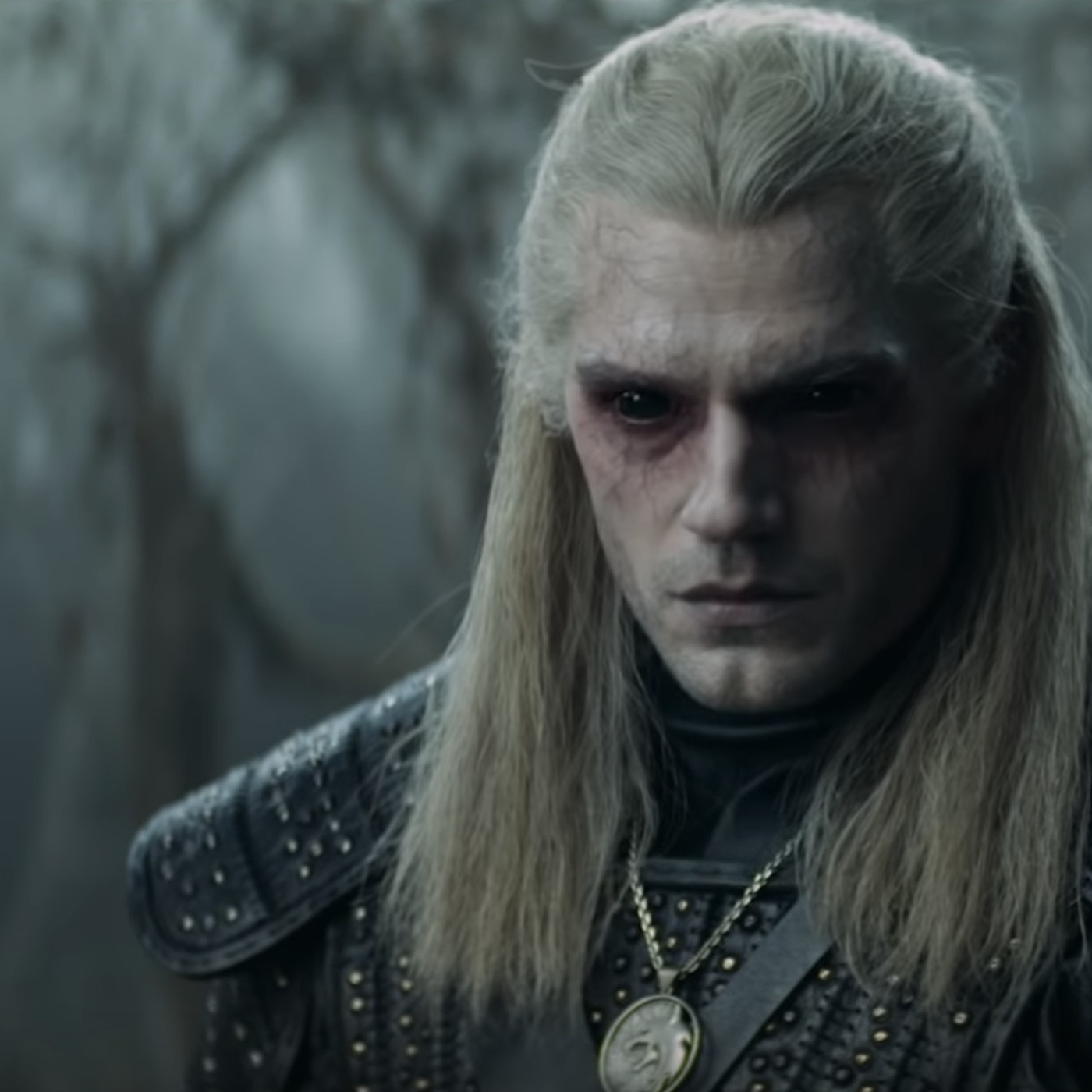 The new Netflix series set in the narrative universe of The Witcher si finally shows to the public. After yesterday's participation at Comic-Con, the series has in fact published a teaser trailer of two minutes, in which we see Henry Cavill in action in the role of Geralt. The trailer also shows us different location familiar to book readers, such as the city of Blaviken and the Brokilon forest.

It's not there yet a date for airing of the first season of The Witcher, which will count ten episodes - but Netflix confirmed that the series will be published this fall. We just have to wait for further information. Meanwhile, the small appetizer provided by the trailer is available below.

Also the next game from Studio MDHR, developer of Cuphead, will be ...

Netflix appoints a new director for the movie on The Division