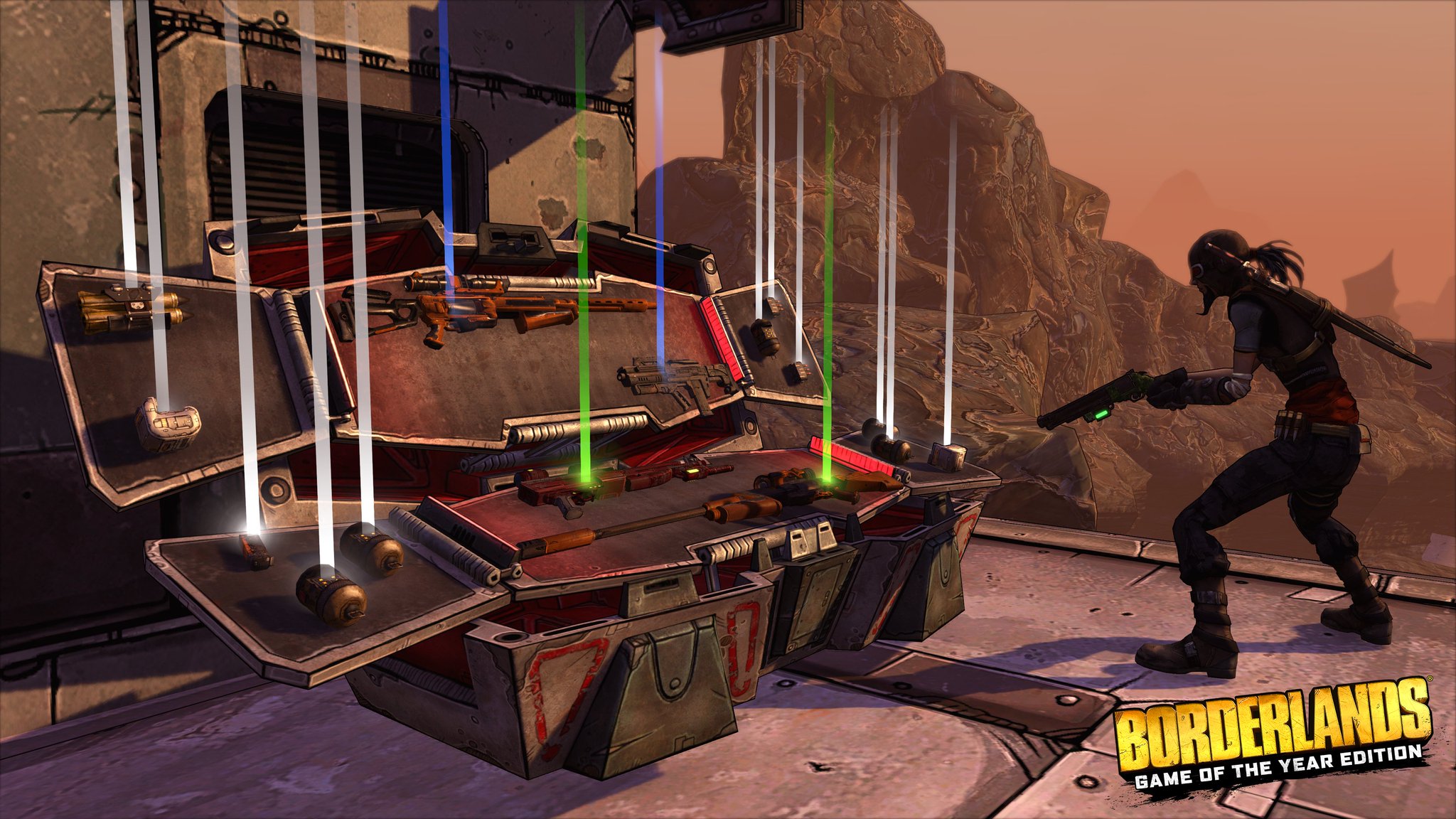 There are two months left until the waiting time comes Borderlands 3, and as part of the marketing campaign pre launch, Gearbox Software and 2K have decided to bring back the first one Borderlands to the attention of fans: the Game of the Year Enhanced Edition of the game is playable in free trial on Steam until tomorrow (Sunday 22 July). Also until tomorrow, it will also be available to buy the game with one 50% discount.

The game edition currently on Steam contains numerous additions of content and graphic improvements compared to the original version, and also includes all the DLCs: The Zombie Island of Doctor Ned, The Moxxi's Underdome Riot, The Secret Armory of General Knoxx, and finally Claptrap's New Robot Revolution. To try Borderlands, or buy it at a discount, click Let us know if you have any suggestions

For Borderlands 3 we will have to wait a little more, but not much: the new title will be published the 13 September for PlayStation 4, Xbox One, PC e Google Stadia.

Hearthstone: here are the details of the new Moon Festival event

Di Sarno Raffaele - January 23 2020
In this 2020 Epic Games Store continues the tradition of giving its users one game a week, and the title available starting ...