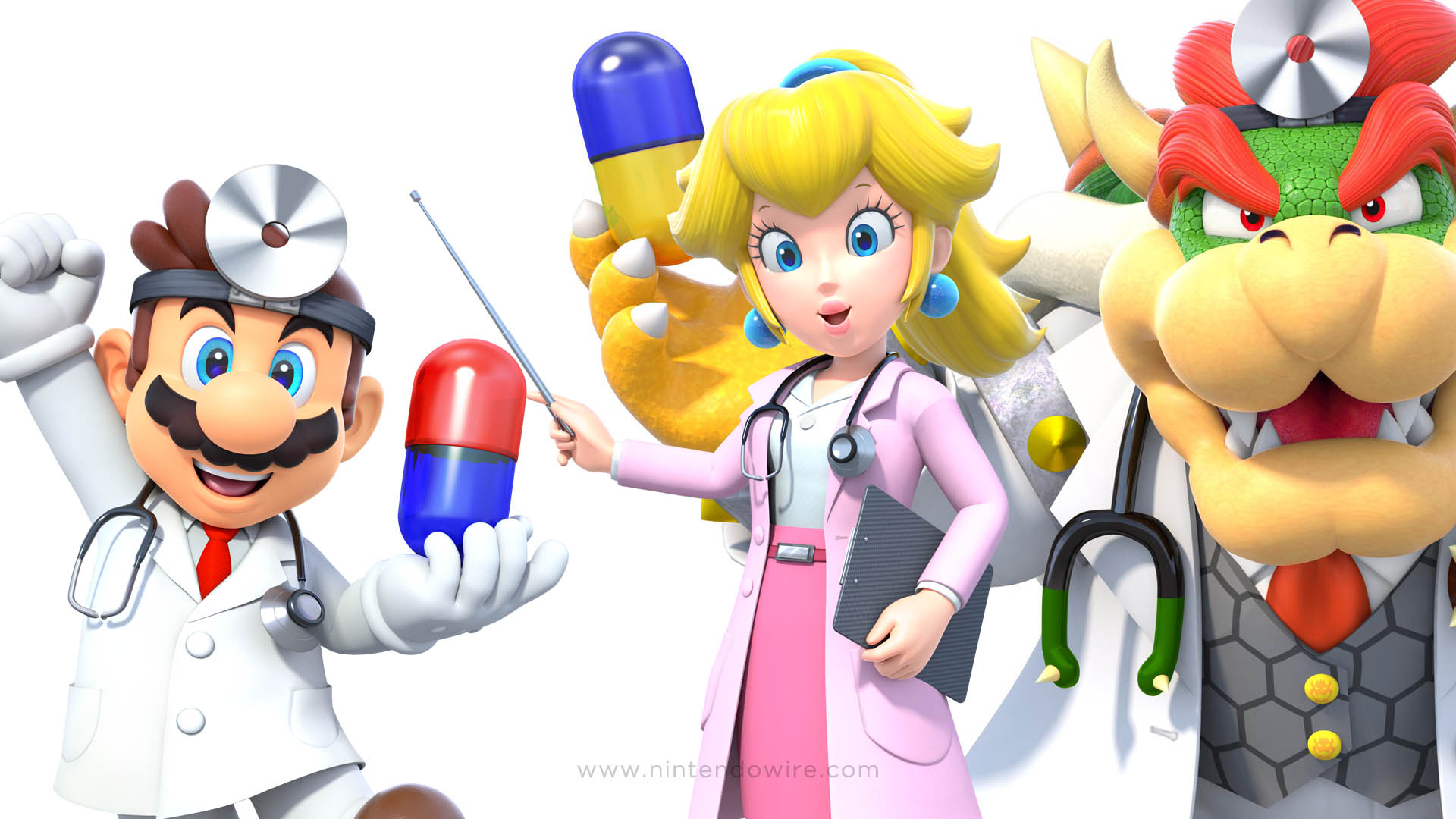 The site Tower Sensor provided a first look at the downloads of Dr. Mario World, last title Nintendo published on Android and iOS devices. In its first week, the game surpassed the five million downloads.

Comparing it with other Nintendo games for phones it positions itself at fourth in launch downloads. Animal Crossing: Pocket Camp remains in first place with 14,8 million players. Dr. Mario World has achieved around 60% of downloads of the first week of Super Mario Run e Fire Emblem Heroes but it is ahead on Dragalia Lost, which is the title with the fewest downloads per hour.

Dr. Mario World has earned about 500.000 dollars from the microtransactions of players who, on the puzzle game scene, are not bad at all. Comparing it with one of the cornerstones of the genre on the phone, for better or for worse, that is Candy Crush Friends Saga, it comes out pretty good. The title of King in fact, it only yielded more 170.000 dollars than the Nintendo game in its first seven days of publication.