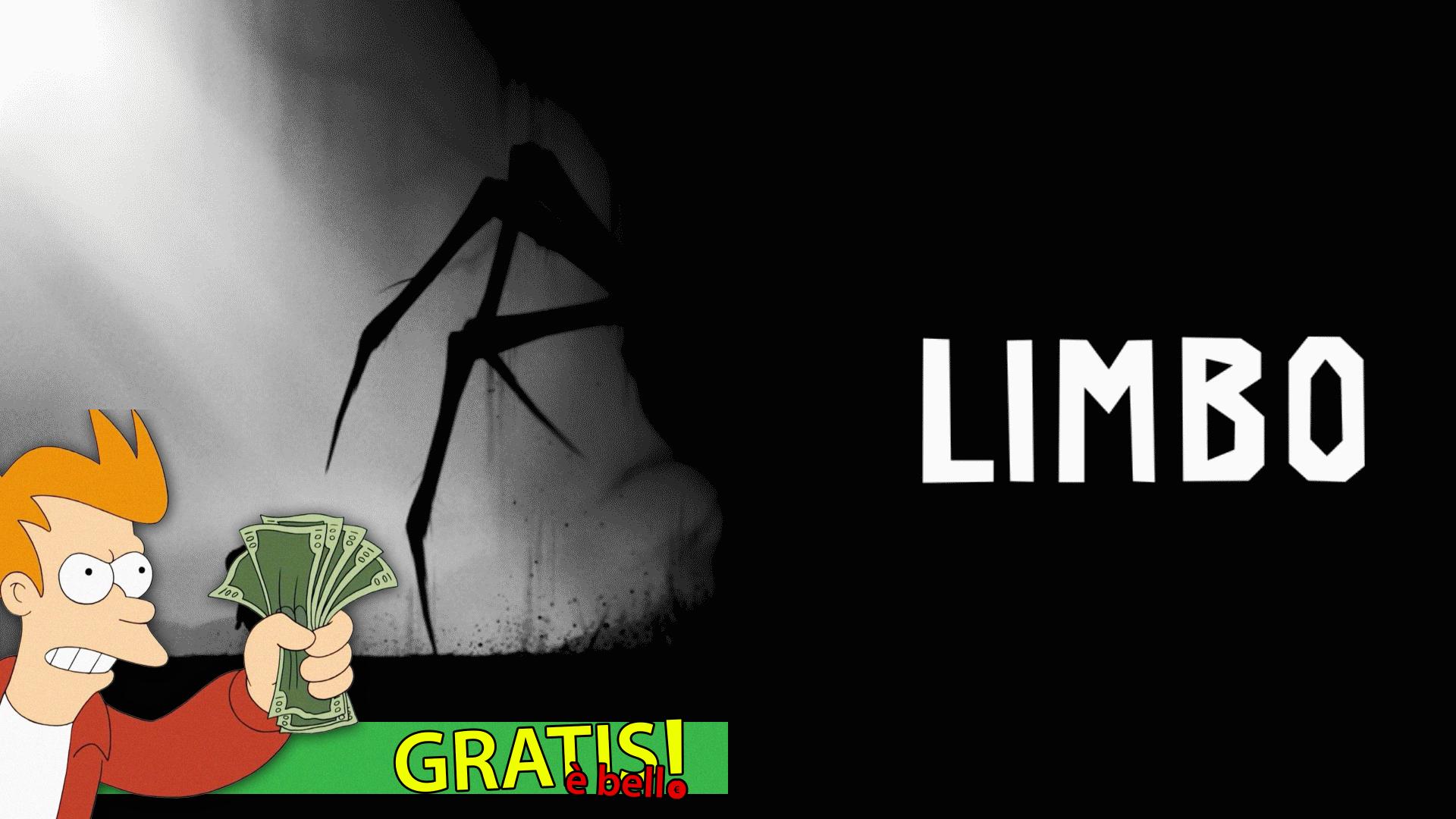 Su Epic Game Store the flurry of free and after games continues Torchlight last week, it's up to Limbo.

Limbo is an 2D platformer puzzle with a strong character "trial and death“, By the same will of the Playdead developers. Precisely for this component the game has a lot of animations dedicated to the death of the main character and the graphic in black and white only emphasizes this almost lugubrious character of the game, to the limits of horror, thanks also to a care of the typical sound effects such.

One of the aspects for which in the distant 2010 Limbo the simplicity of the controls was excellent criticism on the part of the operators in the sector, but at the same time the variety and complexity of its puzzles, governed by a very well-made system of physics, which made it difficult for the player to exploit the same solution for two puzzles.

The game can be downloaded from Epic Game Store 25 until July.

Free is Beautiful - Gods will Fall

Free is Beautiful - Iratus: Lord of the Dead

The third episode of Hitman can be downloaded for free up to the 31 ...