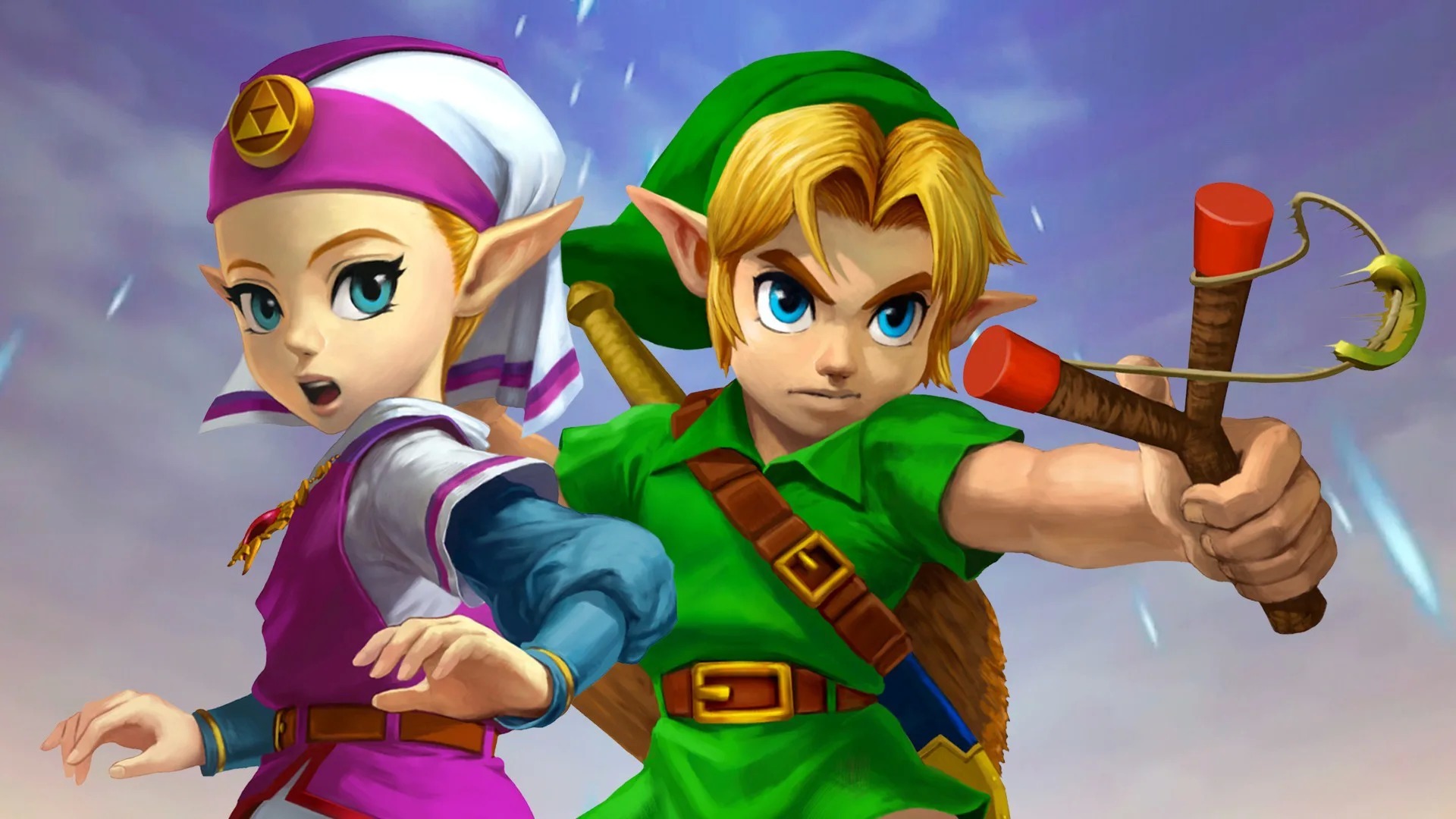 With the discovery of numerous glitches over the years, the speedrunners have indulged themselves in The Legend of Zelda: Ocarina of Time for a long time, so much so that now someone has managed to complete it at 100% blindfolded. But never before has anyone succeeded in completing the title by beating the 17 record minutes of time. Except, precisely, the Norwegian Torje who recently managed to record a new world record di 16:58 minutes.

Completely held on Wii Virtual Console, the company represents the culmination of a four-year effort, within the community, to try to understand how to finish the title in less than 1020 seconds. The video below shows the whole Torje record.

As you can see, glitches and teleporters are exploited of any kind. Every means is lawful and allowed in these calls "Any%“, And now Torje is in effect a world record holder. How much this will remain in his hands is another matter, since the same speedrunner claims to have wasted numerous precious occasions and moments, such as a backflip in the first phase of the fight with Ganon or even an accidental backward step.

However, the user continues by stating that he wants to refine Zelda with the aim of reaching at least "16: 55". Of course, until particularly significant discoveries are made, it will be a matter of playing it on the thousandths of a second, for anyone who wants to try their hand at business. 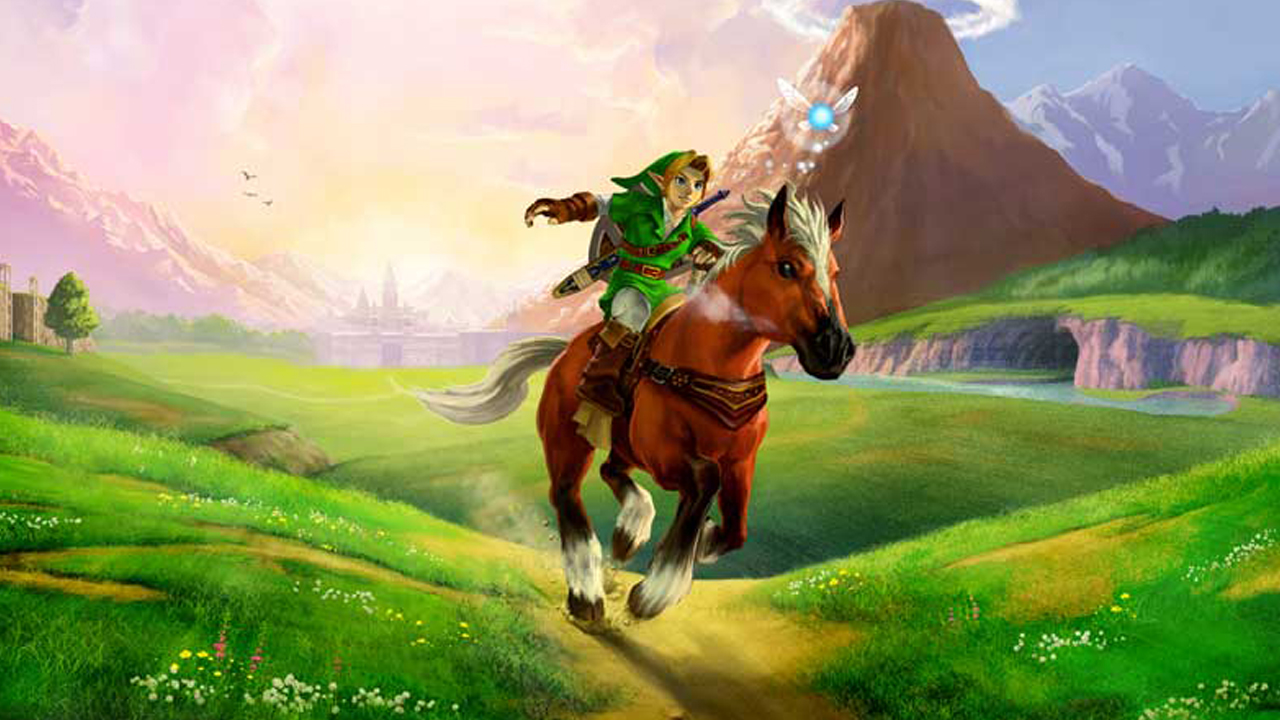 And have you already seen the video? What do you think?

Andrea Schietroma - June 17 2021
Demon's Souls, one of the launch titles for PS5, could also see the light on PS4. This is a hypothesis, nothing official, but ...
News

Pete Hines: “I don't apologize for the exclusivity. I'm sorry for some ...

Andrea Schietroma - June 17 2021
In the last few hours he is holding the intervention of Pete Hines during the Play for All of Gamespot. The senior vice-president of global marketing of ...