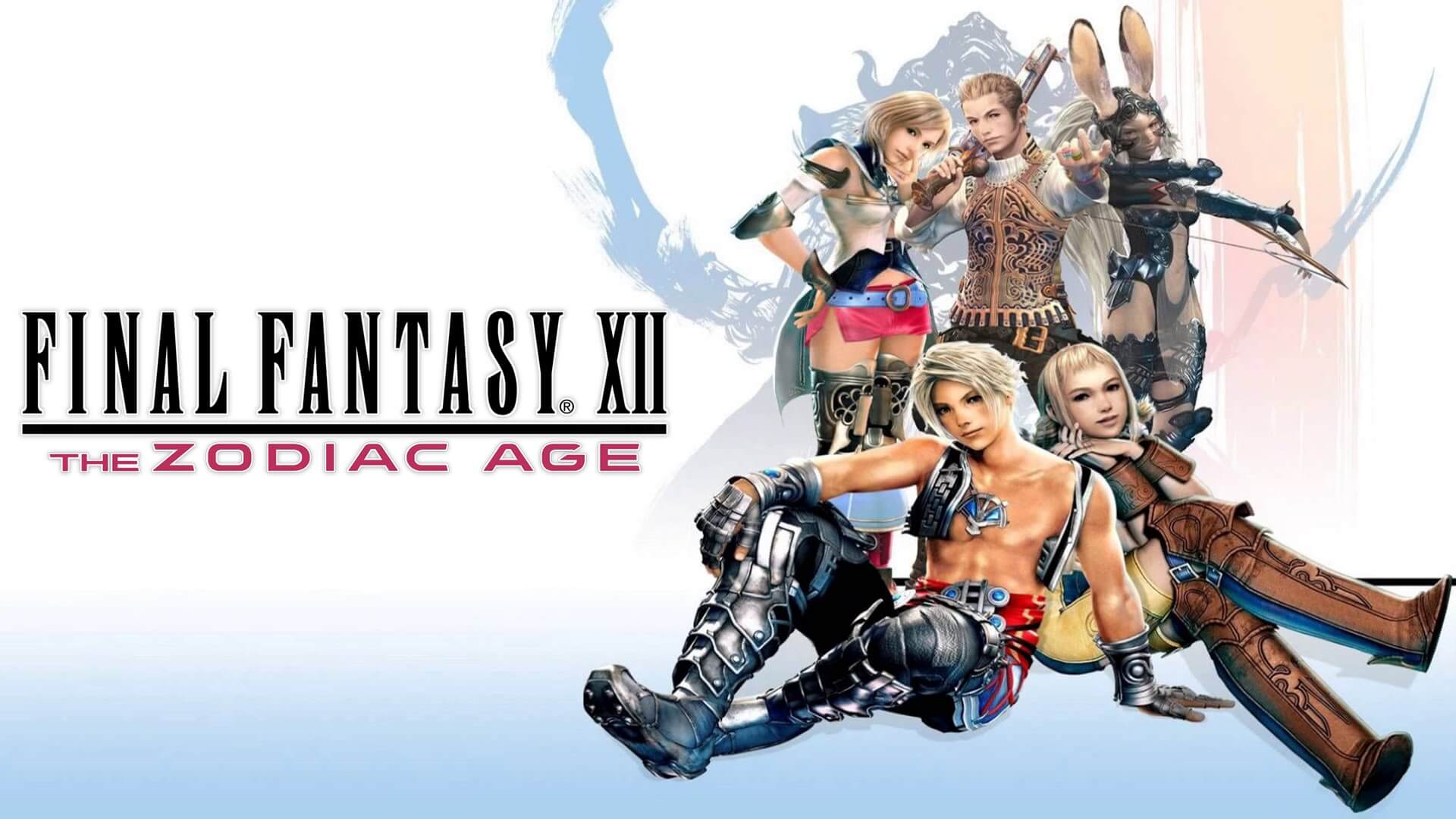 Today, Square Enix has released a new video of the series "inside Final Fantasy"Where information is revealed behind the development of some of the most popular video games in the famous videogame series.

A Koch Media release reveals some other details this time focusing on "Final Fantasy XII: The Zodiac Age"Title recently arrived on Nintendo Switch, Xbox One, PC (Steam) and PlayStation 4. But let's find out in detail what it is:

In the video "Inside FINAL FANTASY XII THE ZODIAC AGE ", the developers who worked on this famous chapter discuss its creation and their inspirations for the design of the vast world of Ivalice. The video includes interviews with game director Takashi Katano and producer Hiroaki Kato.

The series "Inside FINAL FANTASY " invites players to take a trip into the past of the series with interviews with the creators, artists and original developers. The previous videos of the series have been dedicated to FINAL FANTASY IX, Chocobo's Mystery Dungeon EVERY BUDDY!, FINAL FANTASY VII e FINAL FANTASY X / X-2 HD Remaster, sharing new information on the development of these fans' beloved titles.

Gal Gun: Double Peace is available on PC via Steam

The perfect mod from Dark Souls III for lovers of ...