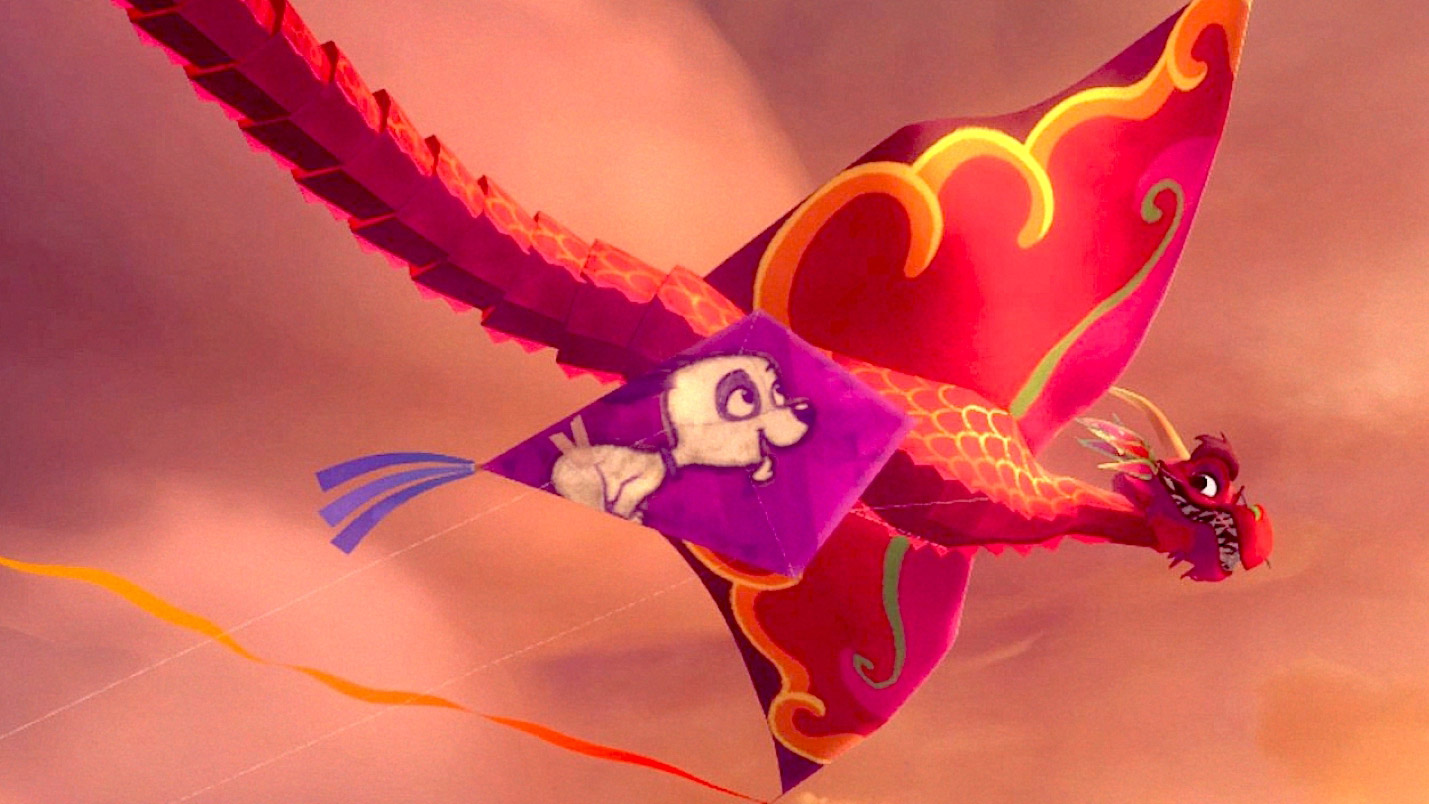 Disney Animation Studios is ready to produce its own second short in virtual reality, A Kite's Tale, at the SIGGRAPH conference in Los Angeles this month.

Following the debut of their first short VR, Treatments, at the same conference last year, Disney Animation Studios will show A Kite's Tale to SIGGRAPH 2019 at the section "Theater VR" of the fair. The event will be hosted by the 28 July at the 1 August, at the Los Angeles Convention Center.

According to Disney, A Kite's Tale "combines a classic style of hand drawing with the latest innovations in the field of virtual reality to tell the extravagant story of two kites; a playful puppy (with a wagging tail) on one side and an impressive dragon on the other, which collide, intertwine but above all they must learn to live with one another, subject to the winds of destiny. "

The short is directed by Bruce Wright, who has worked with Disney for more than 20 years and who has produced (and is producing) among other things, Ralph Killer, Big Hero 6 e Frozen 2.

A Kite's Tale was conceived through the program Short Circuit, with which they are drawn by lot and transformed into short projects designed by the same people inside the studios.

Despite the short debuts at the SIGGRAPH conference, it is not clear if and when it will be available to the public. Treatments, presented in the 2018, has not yet been released, for example.

Crash Bandicoot 4, the developers assure about the absence of microtransactions

Crash Bandicoot 4, the developers assure about the absence of microtransactions

Di Sarno Raffaele - July 1 2020
In the past few hours the boys of the Toys For Bob studio, who are holding the development of the highly anticipated Crash Bandicoot 4: It's About Time, ...