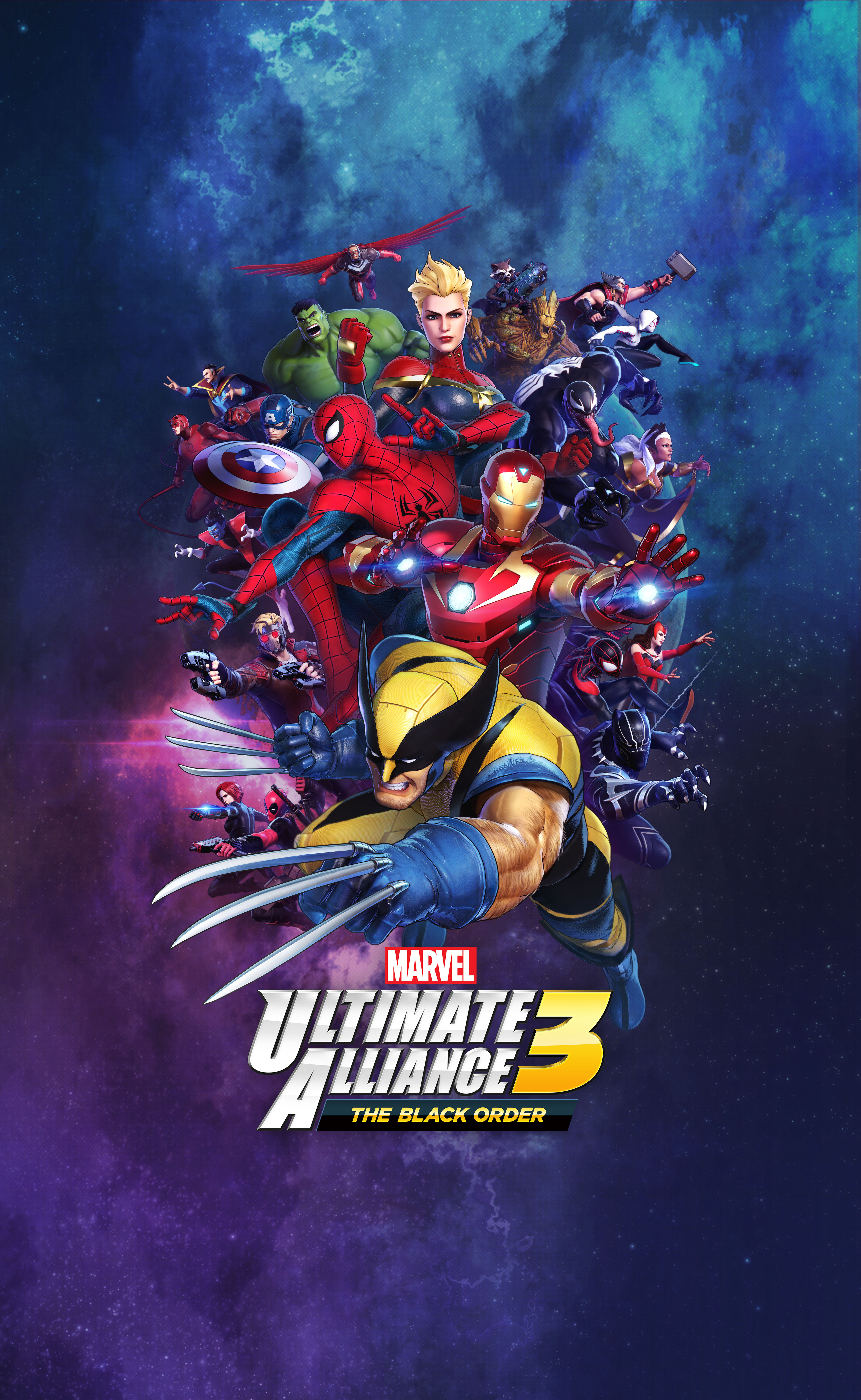 REDMOND, Wash .– (BUSINESS WIRE) -Nintendo is headed to San Diego Comic-Con for a few days of fun, sun and Nintendo Switch gaming. During the July 18-21 show, Nintendo's booth at the San Diego Convention Center will focus exclusively on the MARVEL ULTIMATE ALLIANCE 3: The Black Order game, which launches during the show on July 19 exclusively for the Nintendo Switch system. The Nintendo Gaming Lounge in the San Diego Marriott Marquis & Marina at 333 W. Harbor Drive, directly adjacent to the San Diego Convention Center. Access to the lounge is free and open to everyone.

"We are excited to give everybody the chance to play this year and check out what's currently available on Nintendo Switch," said Nick Chavez, Nintendo of America's Senior Vice President of Sales and Marketing. "A variety of fun activities in every show's face."

At the Nintendo Gaming Lounge in the San Diego Marriott Marquis & Marina, Nintendo Switch games scheduled to be playable includes Pokémon Sword, Pokémon Shield, Luigi's Mansion 3, The Legend of Zelda: Link's Awakening, Super Mario Maker 2, MARVEL ULTIMATE ALLIANCE 3: The Black Order and Cadence of Hyrule: Crypt of the NecroDancer Featuring The Legend of Zelda. Not only will MARVEL ULTIMATE ALLIANCE 3: The Black Order be 1 panel taking place at 30: 18 pm on Thursday, July XNUMX, in Hall H.

Over the Mattel booth in the convention center, fans can check out the all-new Hot Wheels Mario Kart die-cast vehicles and tracksets. Attendees can also purchase a San Diego Comic-Con exclusive item: a Metal Mario die-cast car and glider. Best of all, the purchase may contain a surprise! One out of every 10 vehicles sold will be special Gold Mario! The vehicles will be sold exclusively at the Mattel booth for $ 20 while supplies last.

Other goodies and activities that visitors might encounter in the Nintendo Gaming Lounge include:

The Nintendo Gaming Lounge is located in the San Diego ballroom of the Marriott Marquis & Marina at 333 W. Harbor Drive in San Diego. Hours of operation are from 10 am to 7 pm Thursday - Saturday and 10 am to 5 pm on Sunday.

2020 Insights on the Worldwide Toys & Games Retailers Industry - Seek Out the Most Attractive Acquisition - ResearchAndMarkets.com