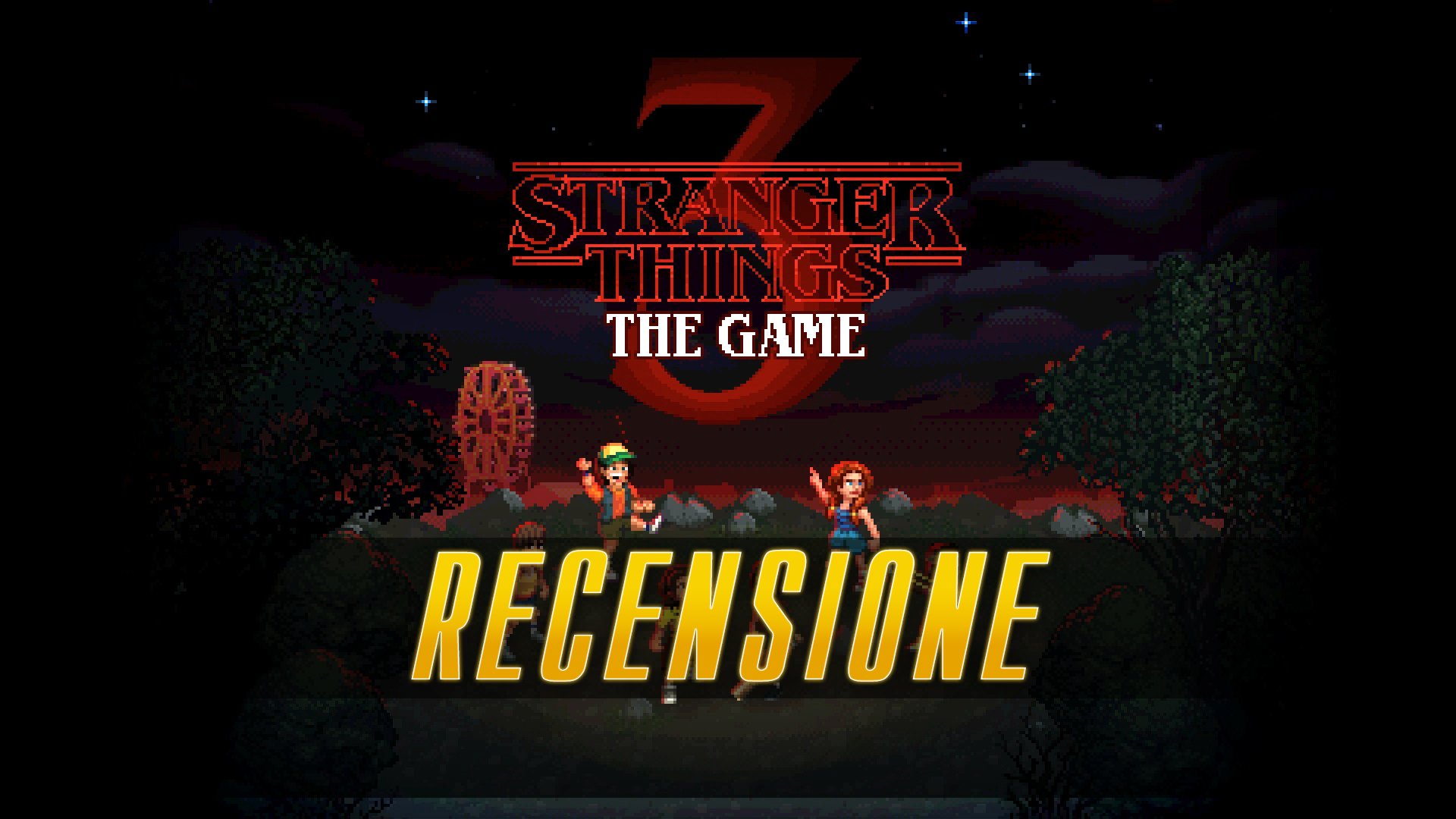 In the 2016 the twins Matt and Ross Duffer (better known under the pseudonym "Duffer Brothers") have shocked the world with the arrival of a revolutionary, and much followed, television series on Netflix: Stranger Things.

The work, set in the fictional town of Hawkings in the state of Indiana, focuses initially on events related to the mysterious disappearance of a child and the simultaneous arrival of a shaved-haired girl with psychic powers, who escaped from a secret laboratory. The plot then continues and evolves into two more seasons, partially linked to this story and full of other paranormal events.

The three series were particularly appreciated by critics and the public, not only for the masterly interpretations of the protagonists, many of them already involved in the cinematographic environment for other films, but also and above all for the atmosphere: this was not only loved as a a great tribute to the lifestyle of the 80 years, but also for the incredible quotes, scattered almost everywhere, of some of the most famous cinematographic works of that particular historical period.

In conjunction with the release of the new season on Netflix, the guys from BonusXP have published a title, after the previous lucky debut on mobile devices, dedicated to the third chapter of the famous television series.

Stranger Things 3: The Game faithfully resumes events in the television series, so if you are allergic to spoilers or have not yet seen the third season, we advise against continuing to read this review as, sporadically, there may be some content related to it.

There are many Tie-Ins of cinematographic products taken from the big (or small) screen and then transposed as video games, and the results have often been poor. Fortunately this is not the case. Stranger Things 3: The Game, like the original work, has an interesting story that in some cases leads to unpublished storylines that all things considered do not alter the original product.

The title is divided into several chapters entitled as the names of the episodes you find on Netflix. Similarly to the series, almost all the dialogues between the characters respect the original vein even if, through secondary missions, the story may undergo small changes. In the title, in fact, we find ourselves facing crowds of enemies, like rats, Russians and upside-down elements, and the only way to undo them is to slaughter them using the moves available to our characters.

The adventures that the players face are essentially the same events as the third season's plot, with the addition of secondary missions that slightly change the story, telling it in a new method. Being a product inspired by the 80 ′ years, the developers made the choice to set the whole work with a purely pixelated graphic style. Definitely taking a stand but also presenting defects: for example the difficulty in recognizing sometimes some of the characters present in the game, such as Joyce. Not being particularly detailed to favor a sometimes retro style.

Turn around, Look at what you see ...

The main novelty of this adventure is that, unlike the previous mobile title, the playable characters are practically all those seen in the television series and thus allow the player a greater identification with history. Despite the possibilities, the title inevitably tries to pilot the player to follow the trends of the story almost faithfully. Obviously, already mentioned, the secondary missions are frequent and lengthen the basic gameplay: in this case it is the player who chooses whether to follow the story faithfully or possibly get lost in the subquests. Each character has unique characteristics: Dustin, for example, can hack some systems and has a spray can as the main weapon (whoever has seen the third season will understand the reference), Joyce can open paths with pincers, which without his character they are unusable, and Lucas has extremely dangerous bombs capable of disintegrating large boulders. So many useful skills to keep the story going.

As is to be expected, the characters are not all immediately available: to be able to use them you have to unlock them gradually following the progress of the narration. Another of the new features in the title also concerns the character control: instead of controlling them one, the player has the possibility to use two characters with the first one controlled by the player ed the second that instead simply executes orders coming from the same player, sometimes useful for solving puzzles.

The missions present in the game are variable: some require rather simple jobs, such as going to the mall and buying something on someone's behalf or searching for objects that can be used to create the "complex objects" that can then be fitted to the team .

Occasionally there are dialogues that allow the player to make choices. However this found does not lead to anything innovative and does not change anything as far as the plot is concerned. As mentioned above, in the title there are many puzzles and often to overcome them you need to use your wits to understand how to solve certain situations very similar to puzzles, such as selecting and using switches to supply power to open doors. I can guarantee that these sections, unfortunately, appear at some stages quite frustrating, given that they break the rhythm of the game.

In the title there are also some small boss fight inspired by the enemies that we find in the original series: to be able to defeat them also in this case we must understand the attack strategy of the enemy and use the character - selecting who best suits us in total freedom thus also creating situations never seen in the original series - able to do more damage, in order to win without having too many problems.

Each character also has a special move only able to greatly weaken the enemy of turn: in order to use these features, it is necessary to pay attention to the "energy" bar, which is consumed quickly if it is exploited on numerous occasions, but which is equally easily recoverable by drinking simple, but effective, coke. If you consume them all, don't be afraid: the latter can be easily bought in distributors at the symbolic amount of 1 dollar.

In conclusion Stranger Things 3: The Game is a tie-in definitely faithful to the original work that I recommend to all lovers of the television series. However, for those who have not yet approached this spectacular product, the best way to go is to see the television series first and then, eventually, play chapter by chapter, to have fun seeing the "differences" present from the game to the show . The only negative note concerns the price of the game: on Nintendo Switch (the version kindly granted to us by BonusXP) the title costs 17.99 euro, on the PSN 29.99 and in the Microsoft Store 19.99 euro. Prices certainly not tempting despite the product being extremely valid.

PlayStation Plus, free games revealed for the month of April 2020