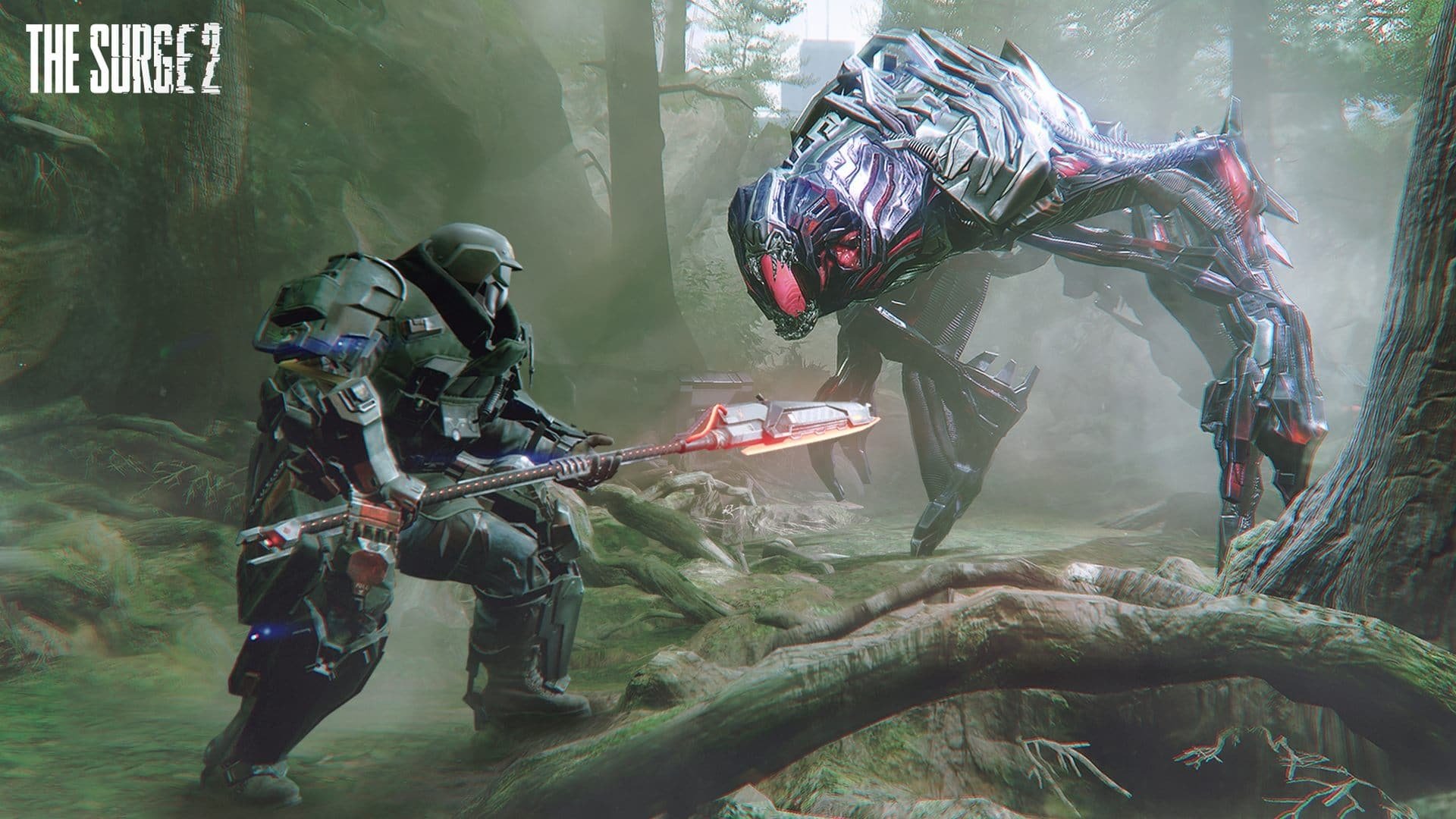 Gamersyde has shared seven videos of The Surge 2, with more than an hour of gameplay of the title, strongly inspired by the Dark Souls series. In addition, one of the videos shows the character creation system.

The videos in question are from the PC version of the game and some may contain some spoilers (the second video, for example, shows the first 10 game minutes). If you want to enjoy the entire game independently, look at them at your own risk.

In The Surge 2, we wake up after an emblematic storm inside a prison in the heart of Jericho City. Armed soldiers reinforced martial law, robots frantically go crazy, and a dark nanostructure hangs over the whole city. 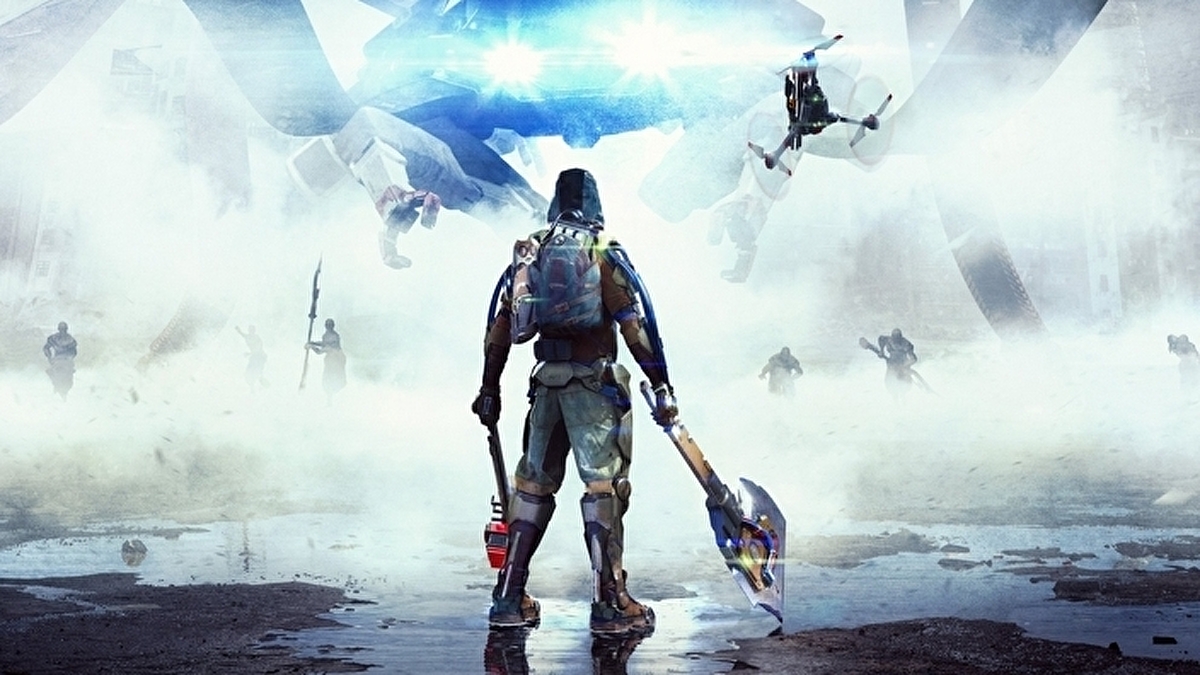 To survive in this dystopian world, we should explore the whole (and vast) city, as well as collide in battles to the death with fearsome enemies that can be separated from one another using appropriate techniques and equipment.

The Surge 2 promises to provide the player with a vast arsenal of weapons and armor. Skills, implants and drones that enrich the characterization of the character complete the whole.

Here are the key features of the game:

The Surge 2 is scheduled for 24 September.

Nicolae Locatelli - November 28, 2020
Immortals: Fenyx Rising is shown in an interesting video comparison between the PS5 and Nintendo Switch versions. The Ubisoft title focused on Greek mythology is the protagonist ...
BusinessWire