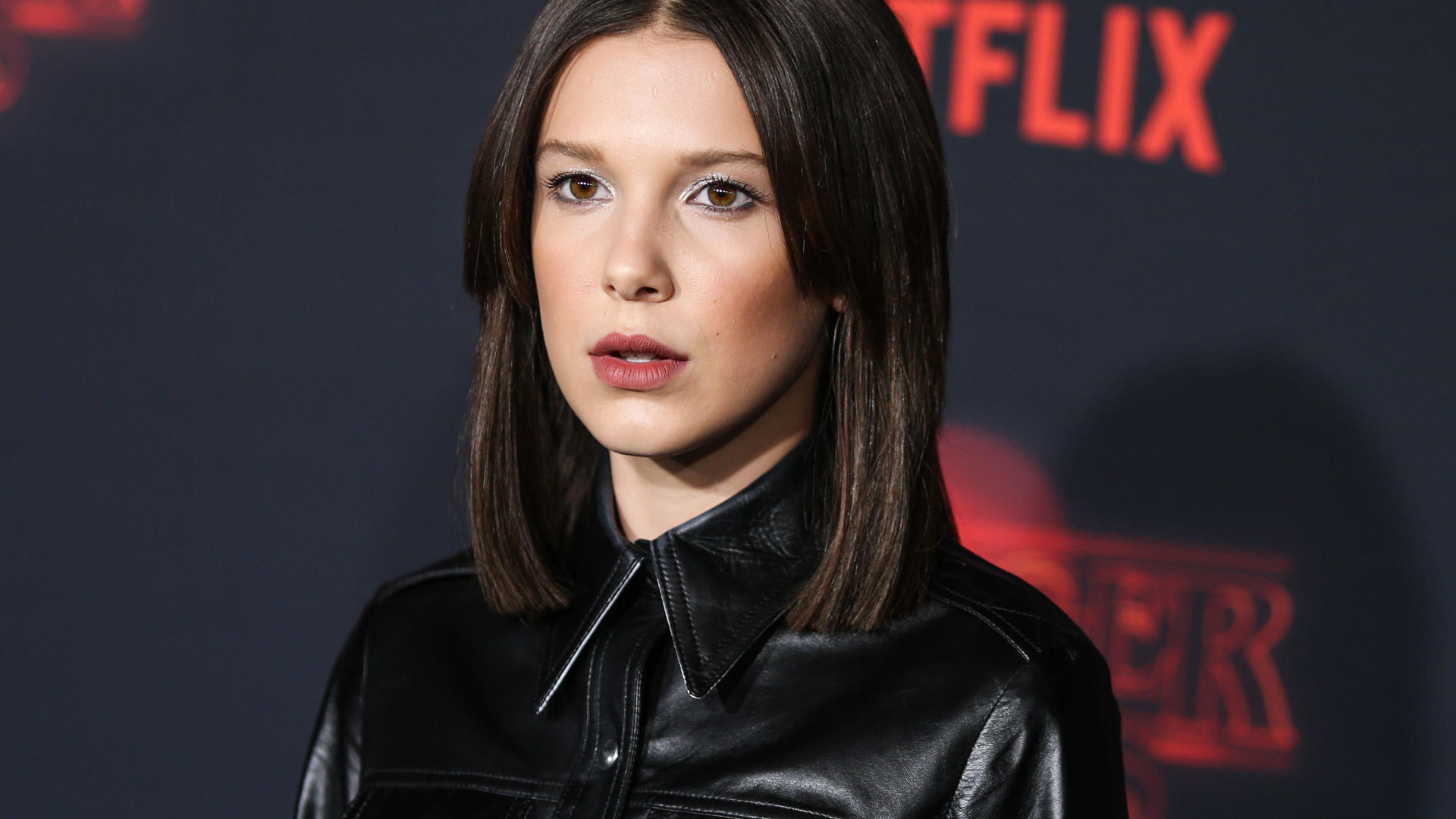 Recently rumors had raised the rumor that Millie Bobby Brown, the Stranger Things actress and Godzilla, she would appear in the movie Marvel The Eternals alongside Angelina Jolie, Richard Madden and Kumail Nanjiani. However, it seems that this is not true.

The actress has indeed stated in a recent Instagram video to have no idea about the matter. "Everyone believes I will be in the next Marvel movie"He said, according to ComicBook. "Not that I know. My family and I have no idea. So I wish everyone knew .. that at the moment is not in the plans.” 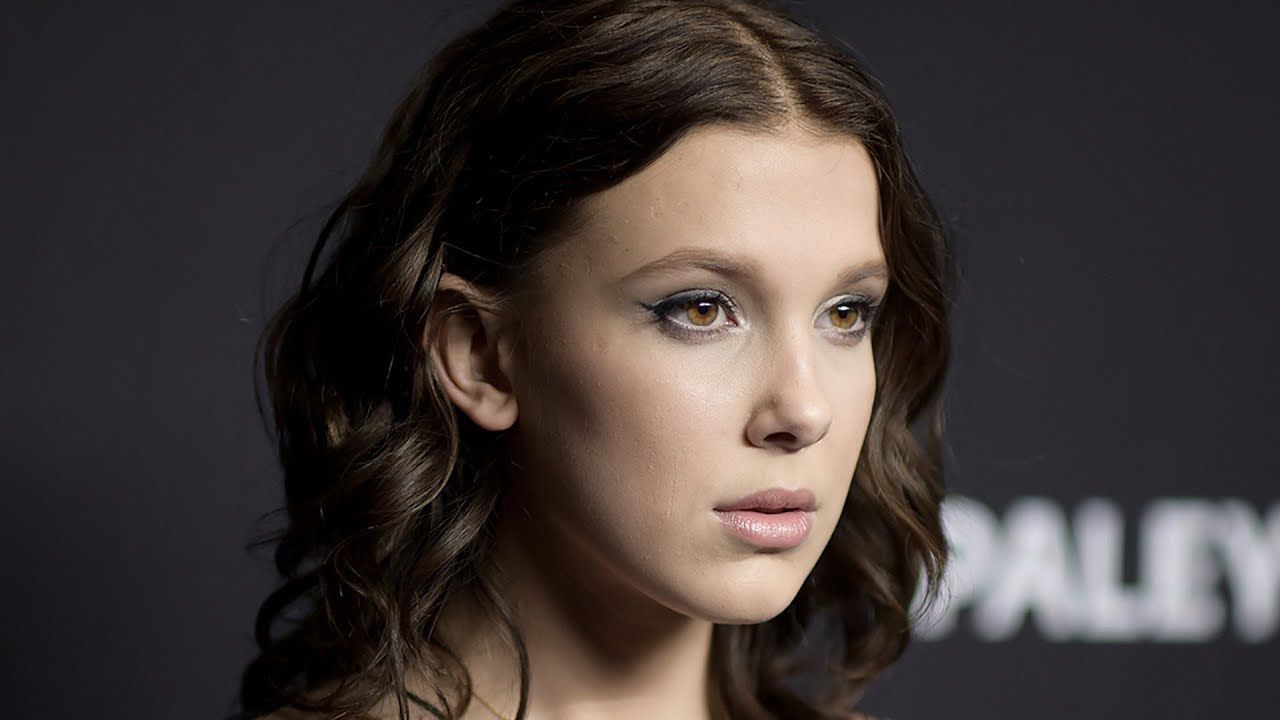 But the words of Millie Bobby Brown contrast with the behavior of Kumail Nanjiani, who at the time reported to Variety of not being able to make statements about it. "I can't comment on this news"He said. "It would be really great to be part of a superhero movie. I would be in seventh heaven.”

The Eternals is expected as one of the Marvel Cinematic Universe films of the 4 Phase, to be announced at the San Diego Comic-Con or this year's D23. Other MCU films from the 4 Phase will, according to expectations, be Shang-Chi (first Marvel movie with an Asian protagonist), Doctor Strange 2, Guardians of the Galaxy Vol. 3, Black Panther 2 and Black Widow.

Xbox Series X backward compatibility will apply to all titles ...

The creators of Game of Thrones will no longer produce a new ...