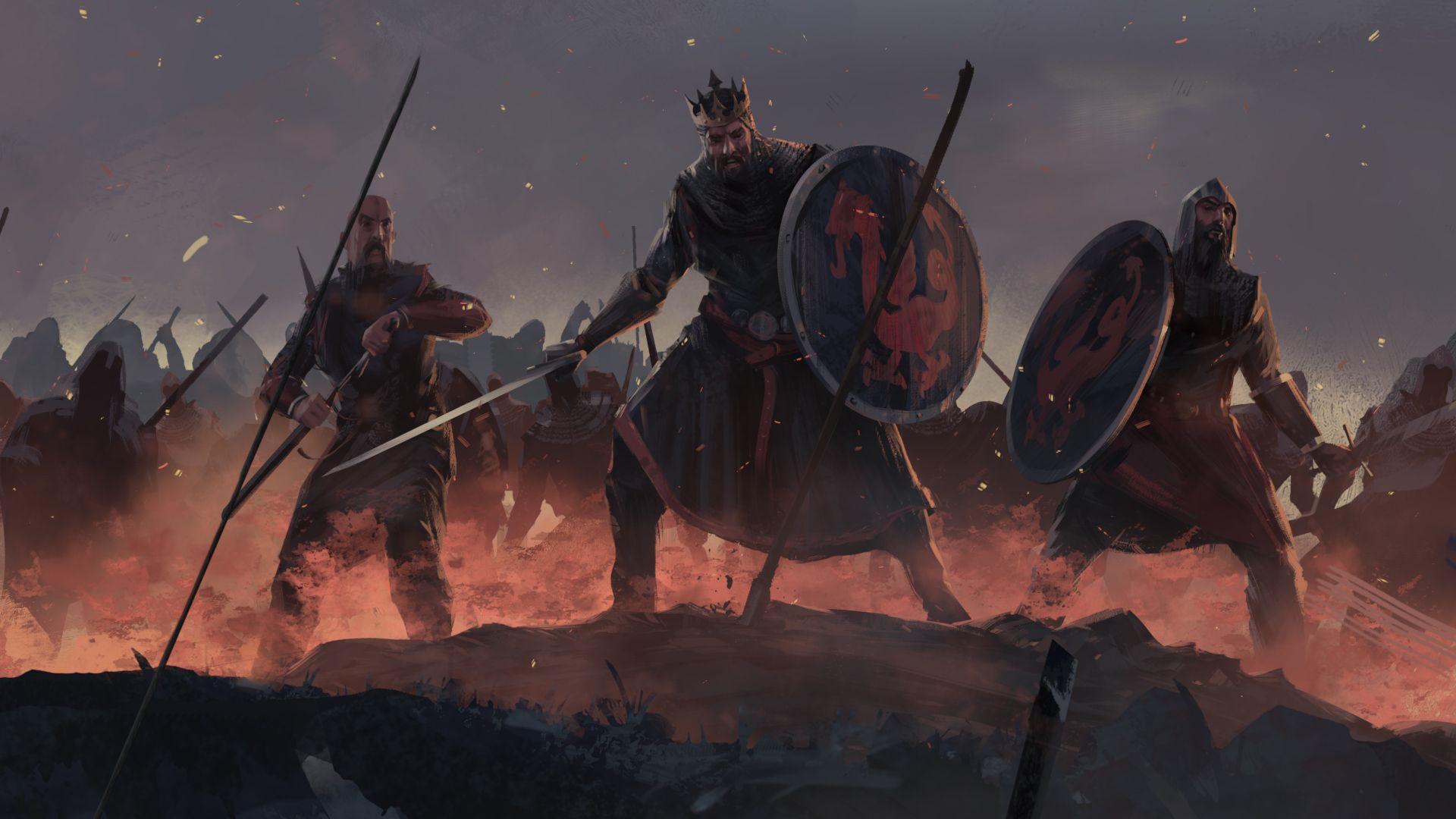 Good news for lovers of Total War: Three Kingdoms. The strategic license plate SEGA it is enriched by a support to the mod which will allow players to create new units, new maps and more.

Il Three Kingdoms Assembly Kit is in beta head since the beginning of the year, so there are already some mods available to try.

The most popular are at the moment Hooveric Reskin, which increases the variety of simple troops, the bug-fix Community Bug Fix: 3K, Enhanced Battle Camera for greater visual control, skipping the startup videos which allows, as is clear from the name, to skip some videos, Enhanced Dust Particles, which increases the amount of dust raised by the troops during the fighting, increasing their cinematic performance.

All the mods can be downloaded from Total War: Three Kingdoms Steam Workshop besides of course the famous site Nexus Mods.

We specify that the tool does not allow modders to over-transform the game. It is not possible to modify the maps of the campaign or the code, add audio and all those details that would make the game something different.

Square Enix will give more importance to the PC with its next ...