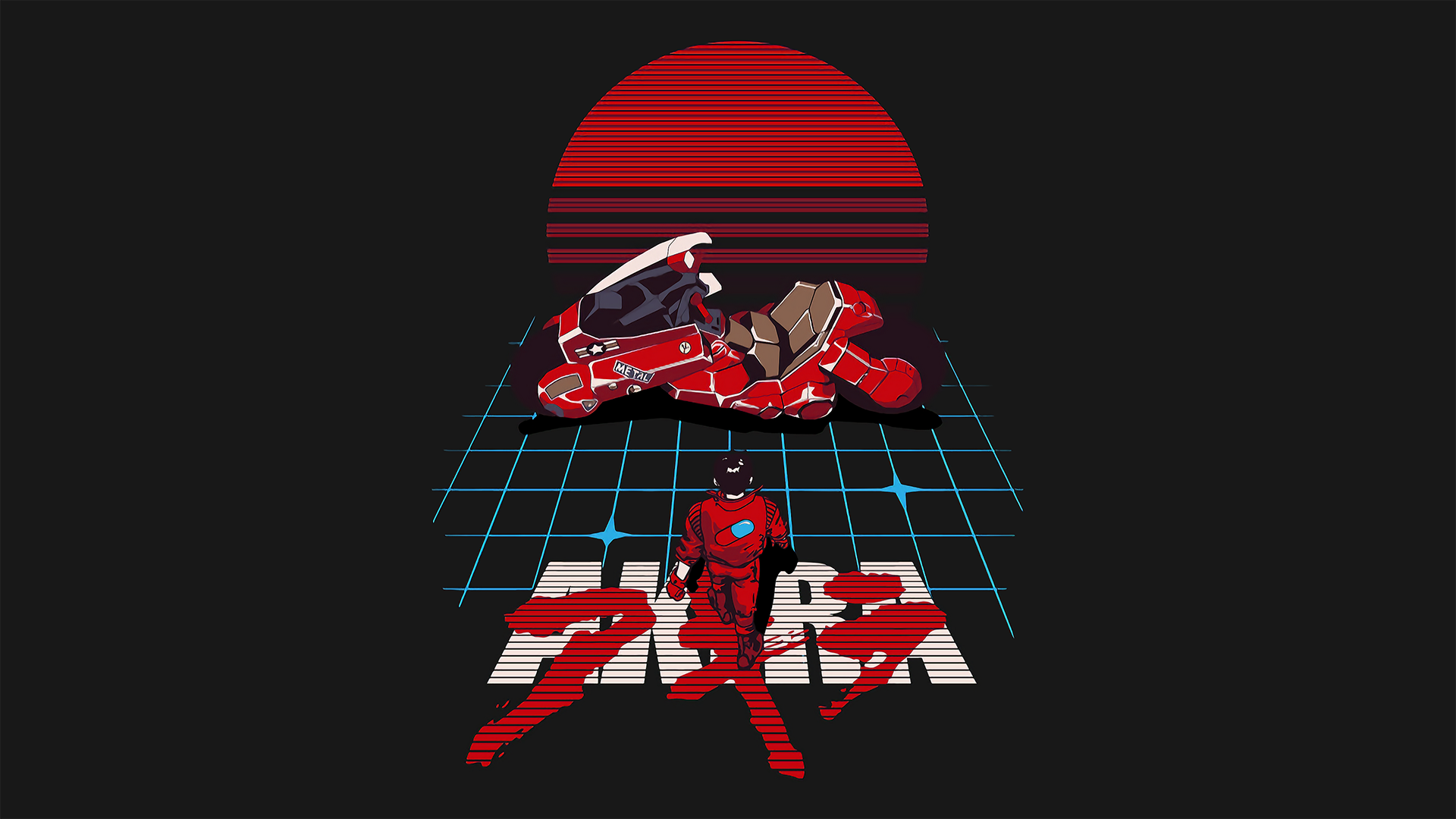 Katsuhiro Otomo announced a new anime series based on Akira. Speaking at a panel held during theAnime Expo, which is taking place in Los Angeles, Otomo confirmed that the series is based on his manga.

Although Akira of the 1988 is considered a fundamental piece of the film industry, it is an adaptation of a manga series and, consequently, truncates the series to adapt it to a timeline appropriate to the time of the movies. The Akira manga offers a much deeper view of the various characters involved in the story and explores more deeply the political, social and personal themes that manifest themselves during the fight set in a post-apocalyptic Neo-Tokyo. The new series will adapt the manga more faithfully.

During the panel there was also talk of the original 1988 film to come remastered in 4K. It was briefly shown during the panel and is at work Sunrise, animation studio and Japanese production owned by Bandai Namco. The 4K remaster should be published in Japan during the spring.

However, Otomo's next big project is Orbital Era, a film that will always be made in collaboration with Sunrise. Here is the description:

The plot takes place in the near future, on a space colony under construction, and it is a story of adventure and action with some kids in this particular environment and society as protagonists, who continue to live their lives while being tossed about by fate. The true future of humanity will be represented through the perspective of those children.

You can watch the trailer by Orbital It was just below to get an idea of ​​the atmosphere of the film.

A live-action version of Akira directed by Taika Waititi is also in the works. Like the new anime, Waititi is relying on the manga to make the film.

Castlevania, the third season is coming