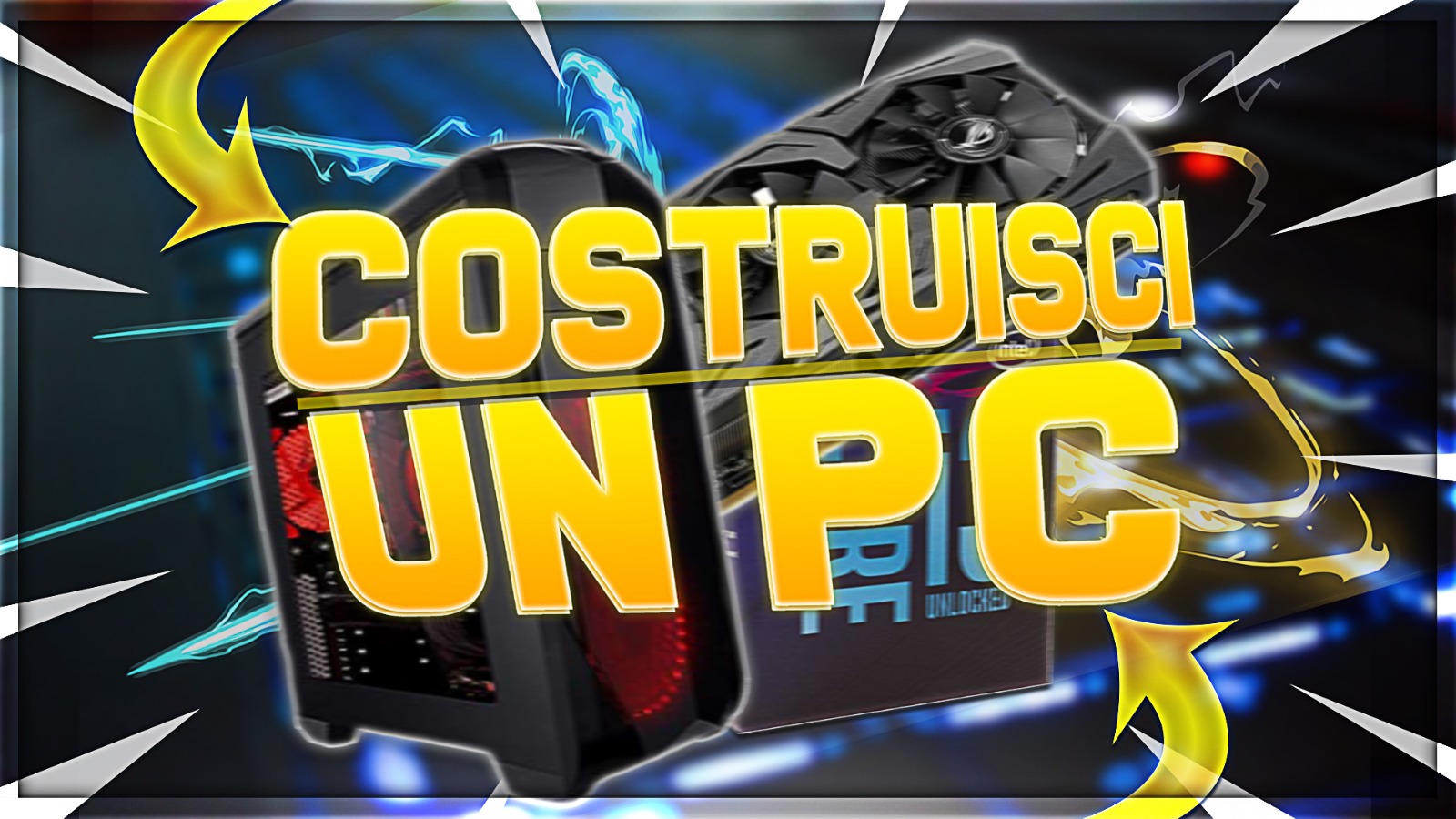 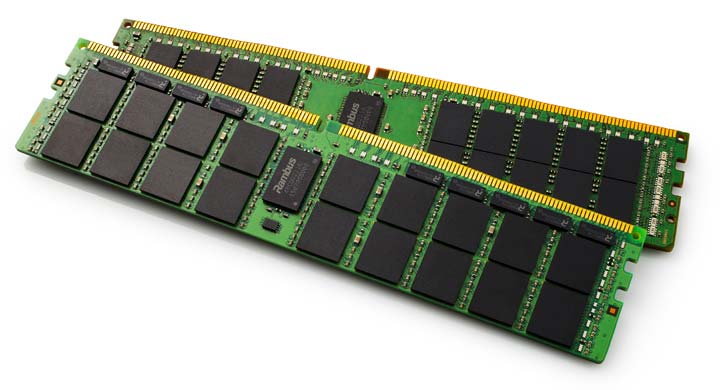 The PC is an artifact that processes data. This data must be kept both during manipulation and when it is finished and has produced a result. Hence the computer relies on 2 different memory systems. The RAM, the Random Access Memory which, thanks to its speed, allows the processor to have all the data available in a short time, but if it does not receive energy it loses its content; the non-volatile memory, where instead all the data are saved while they are not being used and are able to remain in place even without electricity. In this article we will focus on RAM.

DDR: The acronym stands for Double Data Rate, or double data transfer rate and indicates the RAM memories. The frequency of the memory that is read by the programs inside the computer, must be doubled to obtain the effective data transfer rate. This code is followed by a number, which indicates the technological generation of volatile memories. For each new generation there is an increase in frequency, chip density and a reduction in consumption. The DDR variants are not compatible with each other, ie a DDR3 slot will not accept either the DDR4 or the DDR2. Memory support depends on the Processor.

Frequency: The RAM has its own frequency, which determines the speed of data transfer. The higher the frequency, the faster the data can be read and written to the memory. This speed is of enormous benefit to the processor, since it will take less time to wait for the data to be transferred and spend more time processing them.

Dual, Tri, Quad Channel: Also called Italian channels, these configurations allow you to increase the amount of data transferred from the RAM memory to the rest of the system. The idea is very simple: instead of entrusting the communication between CPU and RAM to a single road, it is entrusted to two, three or four, connected to as many banks of RAM, so as to transfer simultaneously from several units. Consumer processors work with Dual Channel, so it is always advisable to buy two RAM sticks at a time. HEDT or work processors work with the quad channel, or with groups from 4 RAM banks.

Latency CAS: Latency indicates how long it takes to access memory blocks. The higher this is the more the processor will have to spend time waiting for data, worsening system performance. The latency can be indicated with a single number, for example CL9, or with a sequence of numbers, which indicate the latencies of different types of operations, such as 9-9-9-24. Between two RAMs with the same frequency, the one with the lowest latency will offer better performance.

JEDEC: JEDEC is a body dedicated to the standardization of semiconductors. All RAMs operate according to specifications established by this body, to guarantee almost total compatibility. When you want to operate a memory outside of these specifications, you work in overclock.

XMP: Abbreviation that means Extreme Memory Profile. It is a collection of profiles made by memory builders, which contain out-of-specification frequencies and latencies, to operate in overclocking and therefore have superior performance. This allows the user to select one of the preset profiles and apply it, without having to select the various options manually and guaranteeing generally higher compatibility. The term is associated with Intel platforms, but in common parlance it also applies to the overclocking of memories on AMD.

The memory modules that make up the heart of the RAM are produced by a few large giants of the semiconductor market. Currently the largest are the Micron, Samsung e Hynix. These chips are then bought by different manufacturing houses, which produce the various memory sticks that are then purchased by end customers.

The difference between the various RAMs, therefore, is a matter of look and of "selecting memory modules": the most expensive products have more selected memories, more stable at high frequencies on more platforms.

Choosing RAM today has become as much a process dictated by the performance you want to achieve, as it is an aesthetic factor. The widespread use of programmable RGB LEDs has led to lunimosi RAM modules, which have become an integral part of the look of your machine.

As for the technical data, two factors must be considered: capacity and frequencies. The first factor is a kind of level that must be completed before moving on. Nowadays, to enjoy AAA games at their best, having 16GB of RAM is a must. If I work with Premiere with files in 4K, better make sure I have 32GB. If I don't need so much capacity, I'll stop at 4, or 8. Once you have secured your budget to get the amount of RAM you need for your purposes, you begin to look at the level of performance that you want to achieve and then to orient yourself on the various RAM speeds of the same capacity.

This collection of RAM will not destroy your wallet and will give you "minimal" performance for the DDR4. The Vipers are in my opinion the purchase of savings par excellence, but they will work without the slightest problem. The HyperX options are from 8 and 16GB. Each kit is strictly composed of two memory sticks, to take advantage of the dual channel. Stop at 2400Mhz if your system does not need exorbitant processor-side performance. It is more important to make sure you are in dual channel than having a single stick, even if at higher frequencies.

If you want to get the best performance out of your processor to play at high refresh rates, then switching to memories from 3000MhzCL15 or 3200MhzCL16 is an obligatory choice, especially if you have a computer with a Ryzen CPU, since they are more sensitive to memory frequency increases . Switching from 2400Mhz to 3200Mhz brings about an increase in the 5-10% frame rate on Intel platforms, on Ryzen also on 20%.

These are the fastest memories on the market. At 4400Mhz, even with CL19 latencies, they are able to ensure the best existing bandwidth. To be able to appreciate the effects, you will have to focus on titles that are heavily limited by the CPU, on set-ups that are overclocked to the maximum possible.