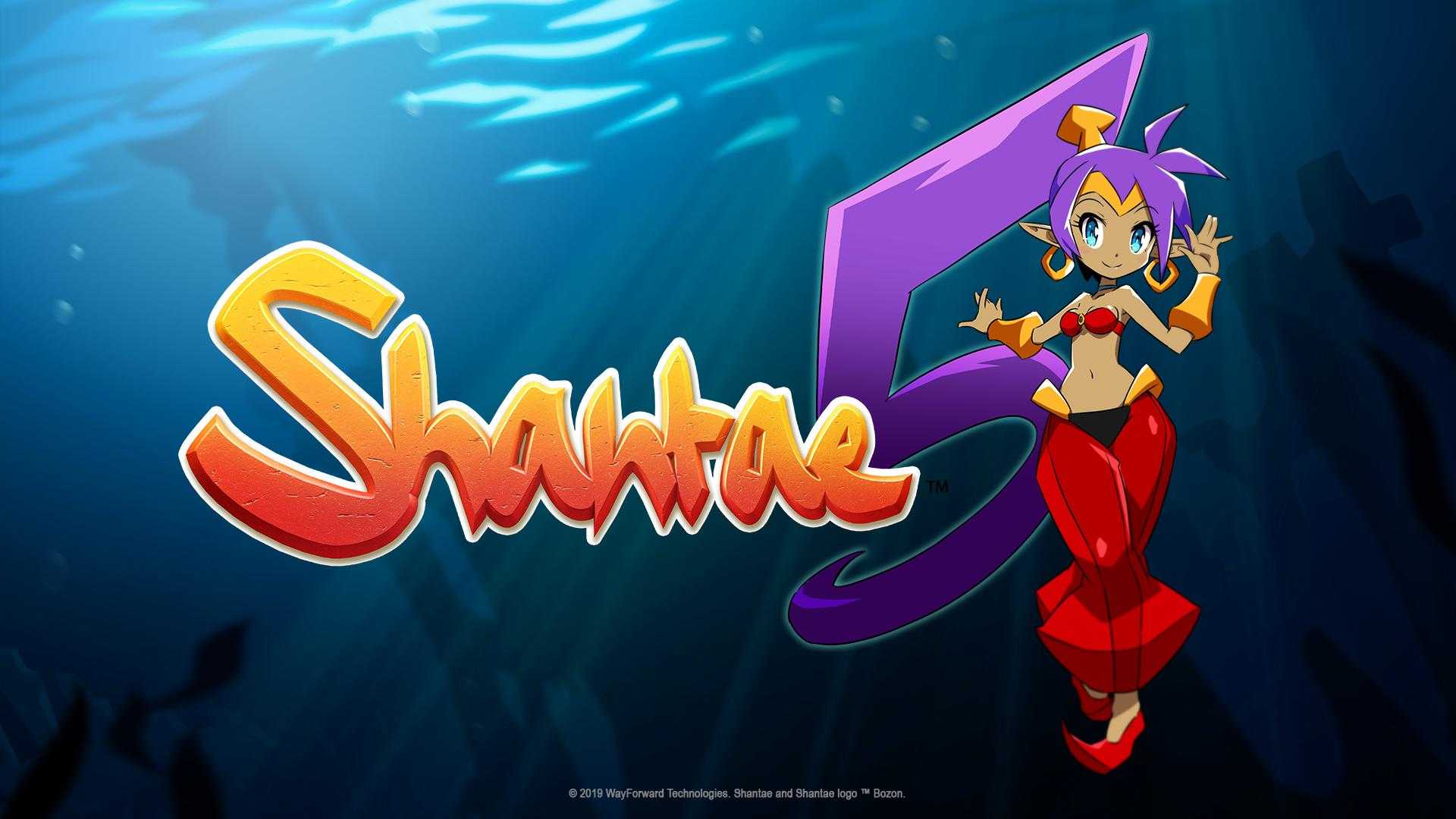 At the beginning of the year the arrival of Shantae 5 to Nintendo Switch. Now WayForward has published new information on the game. In a recent tweet he revealed that the opening animation of the game will be curated by the talented Japanese animation studio Trigger Studio. Here are some concepts: Studio Trigger is known in the past for its work on Little Witch Academia, La Kill Kill and continued to lend a hand in the video game world with Fire Emblem Fates.

We are thrilled to announce our collaboration with the amazing folks at @trigger_inc, who will be creating a brand-new opening animation for Shantae 5! We'll have more details soon; for now, here's a sneak peek at some production artwork! pic.twitter.com/KkTy0hxH0y

In comments to the Twitter news, a user asked WayForward when exactly Shantae 5 was published. It was reiterated that the release is fixed by the 2019 and more details will be revealed soon. The possible arrival of an Shantae animated series was also requested, also given the involvement of Studio Trigger but, at the moment, there are no plans in this regard.

Skyrim - the skyblivion mod shows itself in the trailer