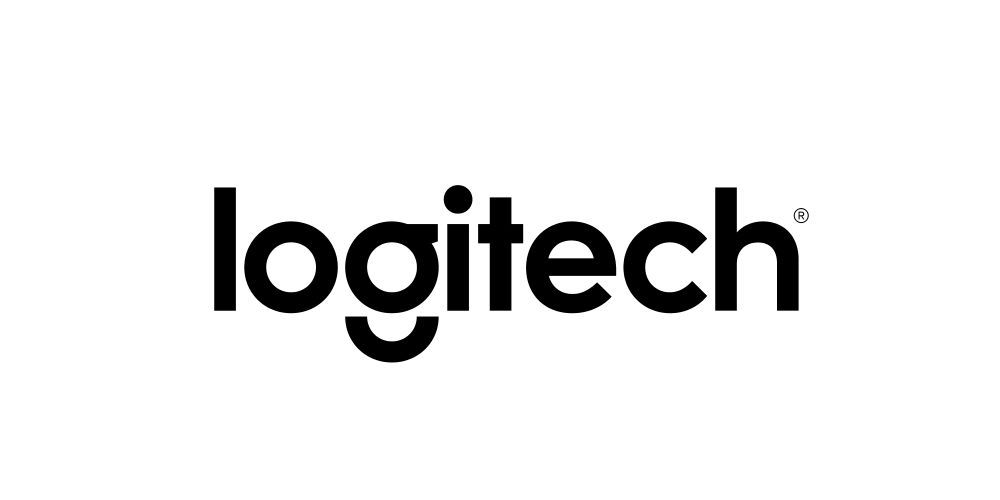 Company Outlines Board-Approved Proposals in Anticipation of AGM on September 4, 2019

LAUSANNE, Switzerland & NEWARK, Calif. - (BUSINESS WIRE) –Logitech International (SIX: LOGN) (Nasdaq: LOGI) today outlined a number of proposals, approved by its board of directors, on which it will ask shareholders to vote at the Company's annual general meeting (AGM). The proposals include:

Logitech's AGM will take place in Lausanne, Switzerland on September 4, 2019.

Lung It has decided to stand for re-election to the board at the 2019 AGM when his current term ends. Lung Yeh has been a non-executive member of Logitech's board since September 2015 and serves on Logitech's Audit Committee and Technology and Innovation Committee. Logitech communicated last week that Dimitri Panayotopoulos, a non-executive member of Logitech's board of directors since December 2014, had resigned for personal reasons, effective immediately. Dimitri Panayotopoulos served on Logitech's Compensation Committee.

Guerrino De Luca, executive chairperson of Logitech, commented: “We send our gratitude and warm wishes to Lung, as we did to Dimitri, for his dedicated service to Logitech. He has been an integral part of the team that saw Logitech becoming a growth company and we wish him well for the future.

"For three decades, Guy Gecht held senior roles in engineering and business strategy, public companies and start-ups based in Silicon Valley and Israel. A former long-tenure chief executive of Electronics for Imaging, he led the transformation of EFI into a global leader in Check Point Software Technologies. Michael Polk spent more than thirty years in senior leadership roles in multi-brand consumer, multi-category companies like Unilever, Kraft Foods and, most recently, Newell Brands. He also serves on the board of Colgate-Palmolive Company. His global business acumen strong background in companies with a portfolio of consumer brands will be a real asset. We are fortunate to have two such highly qualified and experienced nominees for the board. We warmly welcome them both at this exciting time for the team. "

After more than twenty years serving Logitech, of which years were as executive chairperson of Logitech's board of directors, Guerrino De Luca has decided to stand for re-election as chairman of the 2019 AGM when his current term ends. Now that Bracken Darrell has been chief executive officer for more than five years, Guerrino, with the board of the guerrino's role as chairperson. Logitech is executing on its strategy to be design-focused, multi-brand, multi-category company and has delivered six consecutive years of innovation and growth. Guerrino will continue to serve Logitech as an executive of the board, subject to his re-election.

The board of directors will ask shareholders at the 2019 AGM to elect Wendy Becker as Logitech's new chairperson. Wendy Becker has been a non-executive member of Logitech's board since September 2017, is the current chair of Logitech's Compensation Committee and serves on Logitech's Nominating Committee. Wendy has deep experience in strategy, brand marketing and design from her senior leadership roles, as well as several board and trustee leadership positions.

""Guerrino has made his contribution to Logitech, over his first decade as CEO and his second executive chairperson," said Bracken Darrell, Logitech president and chief executive officer. "Under Guerrino's direct leadership as CEO, Logitech had remarkably innovative and successful years. And then he did what a lot of retiring CEOs consider impossible: he took a long-term look at the role of chairperson. As chairperson he has been a highly constructive partner for me. In classic Guerrino fashion, he is again thinking long term and starting the transition to a new chairperson for the future. I'm delighted that Guerrino will remain with us as an executive board member.

"I am very excited to continue my collaboration with you - she is a great partner to me and has provided incredible value and insight during her time on the board. A global citizen, she brings rare depth and breadth of senior experience in retail, technology, consumer goods and non-profit sectors, as a leader, consultant and board member. Logistics services for small companies, large companies, large companies. We will continue to benefit from her impressive leadership and broad global experience. "

2019 of approximately CHF 0.73 per share * - at approximately 10 percent increase compared to Fiscal Year 2018. The gross aggregate dividend is subject to shareholder approval at Logitech's AGM in Lausanne, Switzerland on September 4, 2019.

September 20, 2019. The dividend proposal is approved by the Company's AGM.

Logitech expects to publish its annual report to shareholders and its invitation for its 2019 AGM in July 2019. The Company also intends to file its preliminary proxy statement, which includes additional information regarding the nominees and other proposals for the AGM, with the US Securities and Exchange Commission and post it on the Company's website at http://ir.logitech.com in July 2019.

Logitech designs products that have everyday life in people's lives, connecting them to the digital experiences they care about. More than 35 years ago, Logitech started connecting people through computers, and now it's a multi-brand company designing products that bring people together through music, gaming, video and computing. Brands of Logitech includes Logitech, Ultimate Ears, Jaybird, Blue Microphones, ASTRO Gaming and Logitech G. Founded in 1981, headquartered in Lausanne, Switzerland, Logitech International is a Swiss public company listed on the SIX Swiss Exchange (LOGN) and on the Nasdaq Global Select Market (LOGI). Find Logitech at www.logitech.com, The company blog or @Logitech.

This press release contains forward-looking statements within the meaning of the federal laws, including without limitation, statements regarding: the timing of dividend payments, the timing of the AGM, and the timing of various filings. The forward-looking statements in this release involve risks and uncertainties that could cause Logitech's actual results and events to differ materially from those anticipated in these forward-looking statements, including, without limitation: not result in the sales, profitability or profitability growth we expect, or when we expect it; the demand for our customers and our products and our ability to accurately forecast it; if we fail to innovate and develop new products in a timely and cost-effective manner for our new and existing product categories; if we do not successfully execute our growth opportunities or growth opportunities we are more limited than we expect; if sales of PC peripherals are less than we expect; the effect of pricing, product, marketing and other initiatives by our competitors, and our reaction to them, on our sales, gross margins and profitability; if our products and marketing strategies fail to separate our products from competitors' products; if we do not fully realize our goals to lower our costs and improve our operating leverage; if there is a deterioration in business or economic conditions, or in fluctuations in exchange rates; we cannot ensure that we will continue to increase dividend payments or pay dividends at all; the effect of changes to our effective income tax rates. The Securities and Exchange Commission, including our Annual Report on Form, fiscal year ended March 10, 31, available at www.sec.gov, under the caption Risk Factors and elsewhere. Logitech does not undertake any obligation to update any forward-looking statements to reflect new information or events or occurring after the date of this press release.

Logitech and other Logitech marks are registered trademarks of Logitech Europe SA and / or its affiliates in the US and other countries. Other trademarks of their respective owners. For more information about Logitech and its products, visit the company's website at www.logitech.com.

* Based on the number of outstanding shares of March 31, 2019. The actual number may change as the record date.