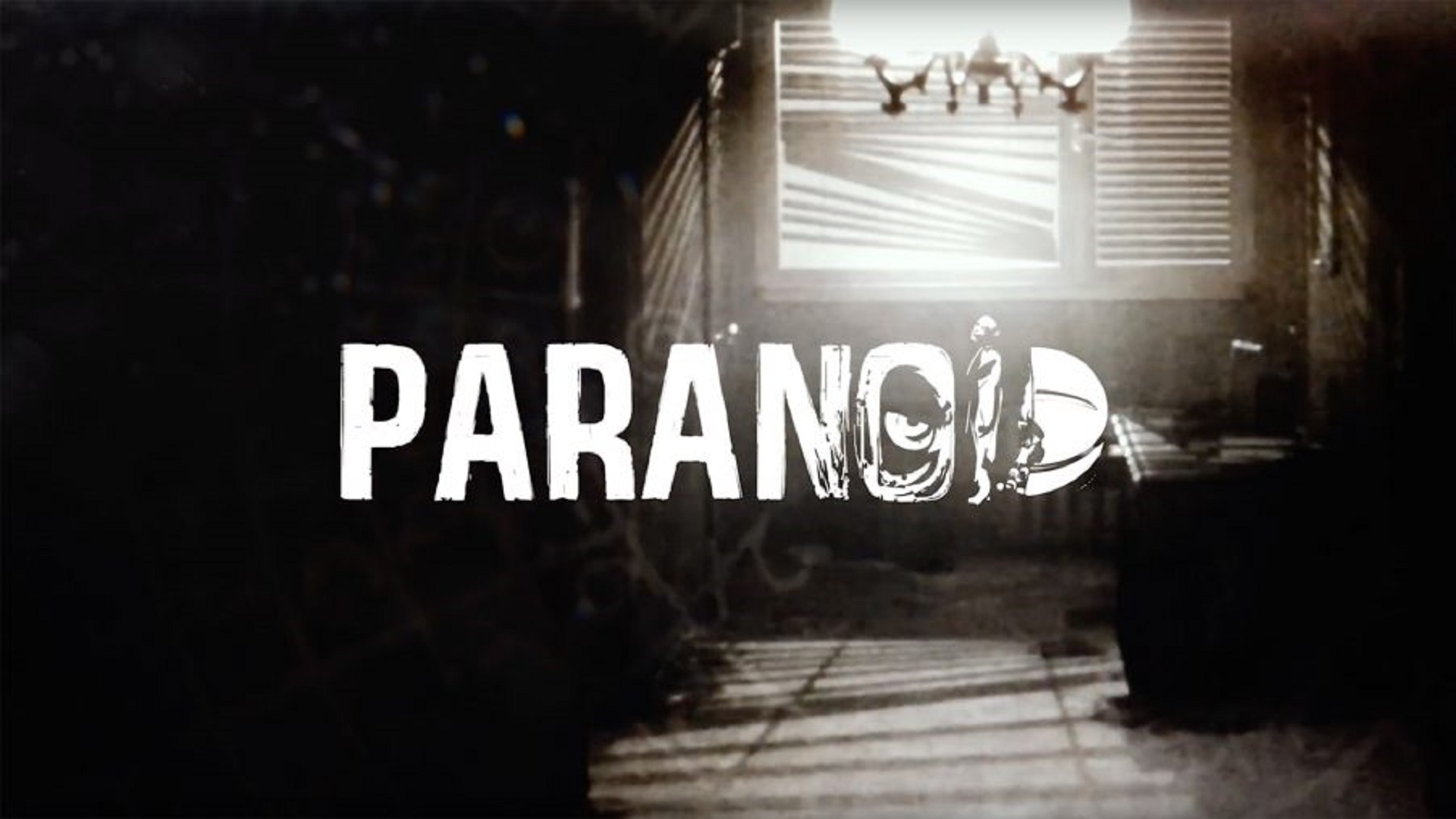 Madmind Studio has just released the trailer for his next title, a first-person survival horror movie Paranoid and set in the 80 years. The story focuses on the use of drugs.

The study is known to have developed Agony, a horror game that has not been very successful. Apparently, Paranoid will combine a psychological plot with a dynamic action and brutal. Patrick Calman, the protagonist of the game, will have to fight against the mental trauma caused by the loss of the entire family.

Here is what was said by Madmind Studio:

The trailer focuses on presenting the protagonist's paranoia and shows his struggle against progressive mental illness. The subject is very serious and we want to address it with due respect.

One day, Patrick answers the phone and the voice in the receiver seems to belong to his sister, who disappeared 13 years before. Announces his arrival so many years after his death. This forces Patrick to move away from his life in isolation, safe but unhealthy, exposing himself to horrible experiences on the verge of madness.

In Paranoid there will be three different endings based on the actions taken during this surreal horror experience. At the moment there is no official release date for Paranoid but you can follow the page Steam for more information.

MadMind Studio is also working on Agony's follow-up, Succubus, which will allow players to take on the role of a demonic priestess who uses diabolical skills to take control of hell.

Sea Of Thieves has suddenly become one of the most viewed games ...

Bethesda and Zenimax allocate one million dollars to fight the ...