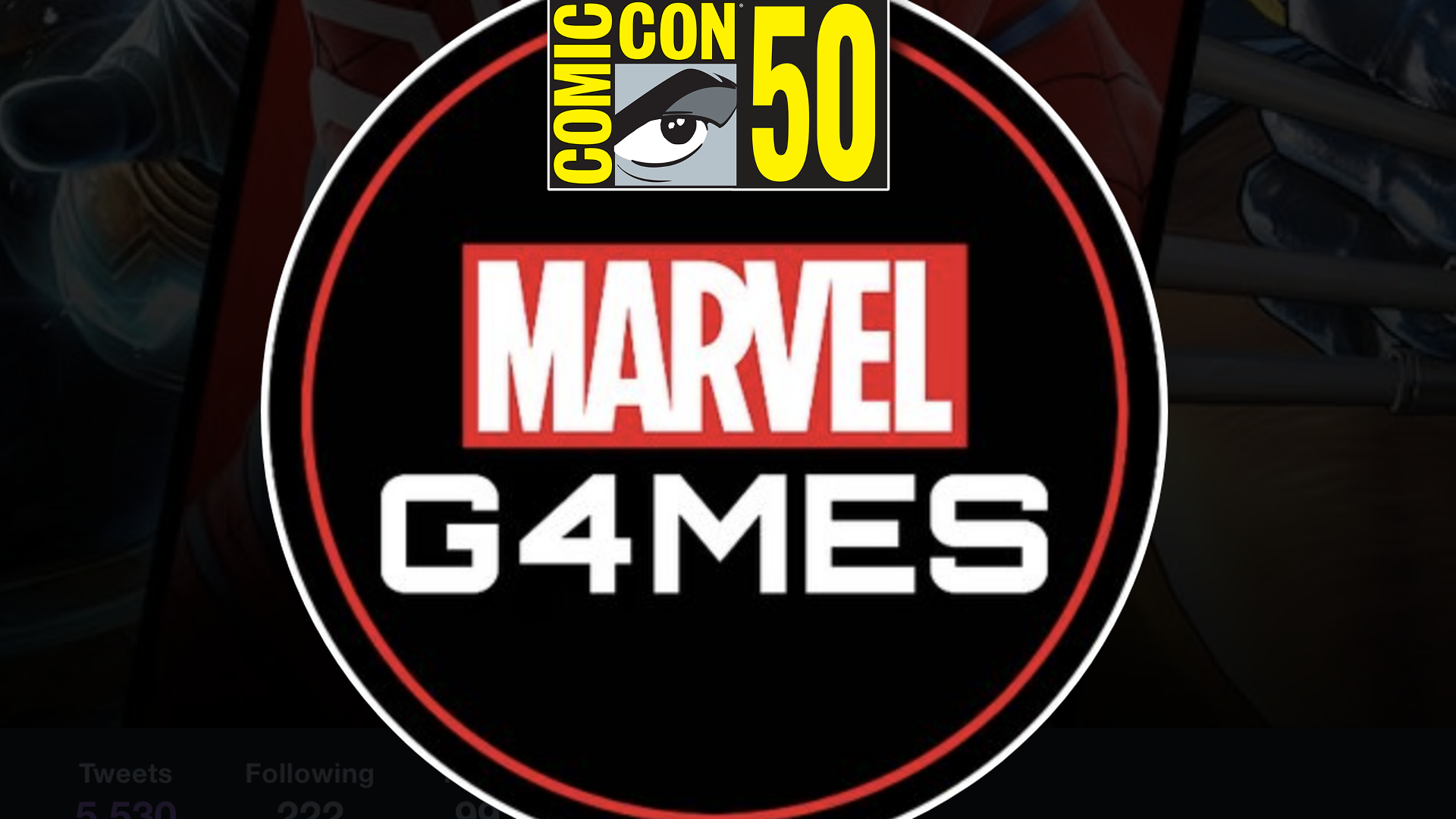 The 18 July will start on San Diego Comic Con, one of the most important events in the world with regard to everything concerning the nerd world, from comics to cinema, from TV series to video games.

During this year's edition there will be a panel dedicated exclusively to Marvel video games, managed by Greg Miller di KindaFunny. The creative director of the Marvel Games, Bill Rosemann, and we will have the opportunity to see new material on the upcoming Marvel games like the much discussed Marvel's Avengers, Iron Man VR e Marvel Ultimate Alliance 3: The Black Order for Nintendo Switch.

I'm back at Comic-Con this year hosting the @MarvelGames panel in Hall H! As a join @BillRosemann, me, and more to talk Marvel Ultimate Alliance 3, Marvel's Iron Man VR, and Marvel's Avengers (plus secret stuff)! #MarvelSDCC https://t.co/SGuZA9QYqp

Apparently, according to the same panel host Greg Miller, the surprises should not be finished as we are also talking about "secret stuff"And also other guests, perhaps with some important names, considering that at San Diego Comic Con in the past few years some MCU actors have almost always participated.

Obviously for us it is practically impossible to participate in the San Diego Comic Con, but fortunately there are multiple streaming platforms that will allow us to follow the event live on Marvel.com, Youtube, Twitter e Facebook.

Il Marvel Games Panel is scheduled for 18 July at 1: 30 PM Pacific Time, which translated into an understandable time corresponds to the 22: 30 of our local time.

Sales of Next-Gen games will not drop due to the increase in ...

Matteo Runchi - 22 September 2020
After more than a decade of essentially unchanged prices, the new generation of consoles has also brought an unwelcome novelty. Prices of games triple ...

Metro Exodus will be an exclusive of the Epic Games Store