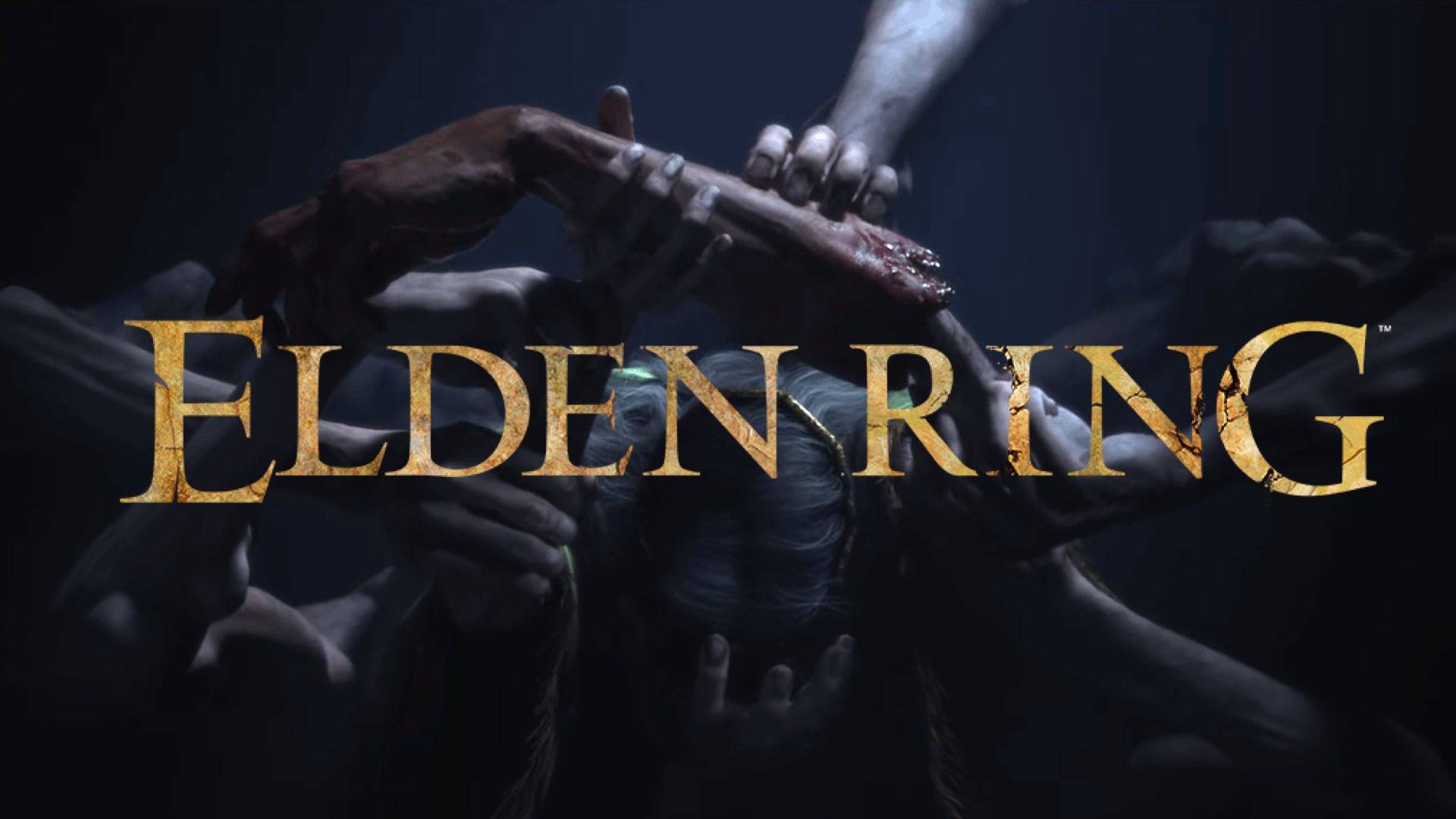 After a brilliant Sekiro, yet another proof of the quality of the titles FromSoftware, Elden Ring was the protagonist of this E3 2019. We do not yet know much about the title produced together with the author of Game of Thrones: initially it was to be a sequel to the Souls series, but Miyazaki had other plans. The Japanese designer also has released a lot of information on the title.

According to some statements by the director, we know that "Elden Ring is a third-person role-playing game with a fantasy setting. The gameplay is not so far from Dark Souls. This does not mean that the gameplay will be identical, but it could be said that Elden Ring belongs to the same genre." 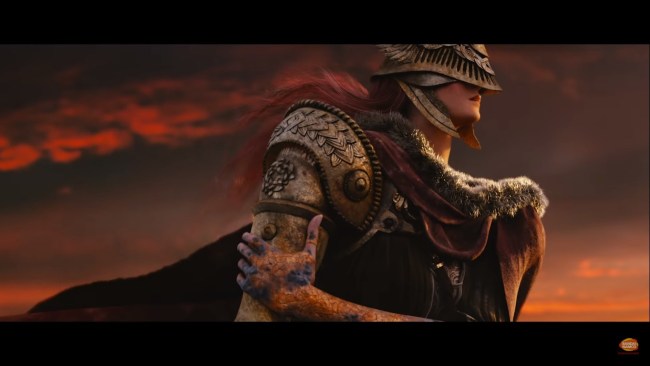 This game will be open-world, which will surely portend a fairly new challenge for the studio, despite the previous titles at home from however, they have characteristics that can be traced back to the genus (the various areas interconnected first of all). And Miyazaki goes on: "The villages will have the characteristics of ruins and dungeons that you are used to seeing in our games. Creating a more open title is a big challenge for us."

As for fiction, "the player will be able to understand Martin's mythology through exploration."

here you are other information released so far: 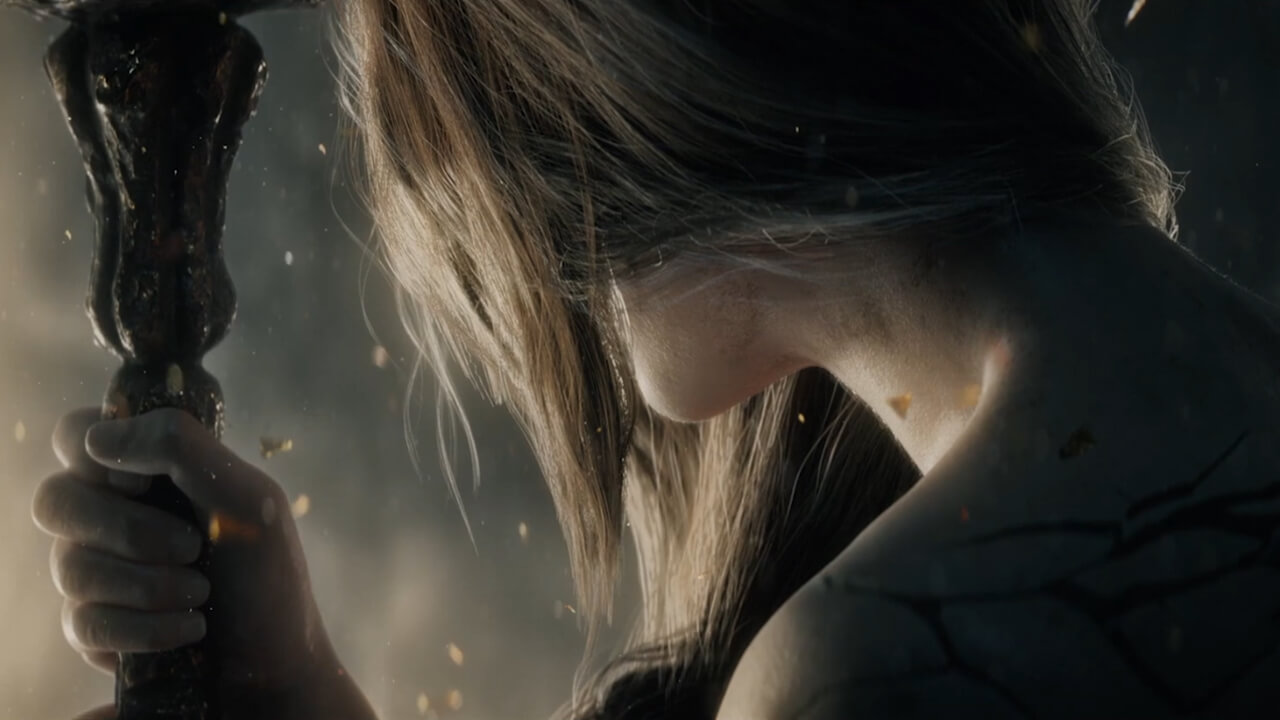 An official release date has not yet been announced for Elden Ring, but since the game seems to have been in development for some time, we will probably see some gameplay Coming soon.

Toys for Bob begins work on Call of Duty: Warzone