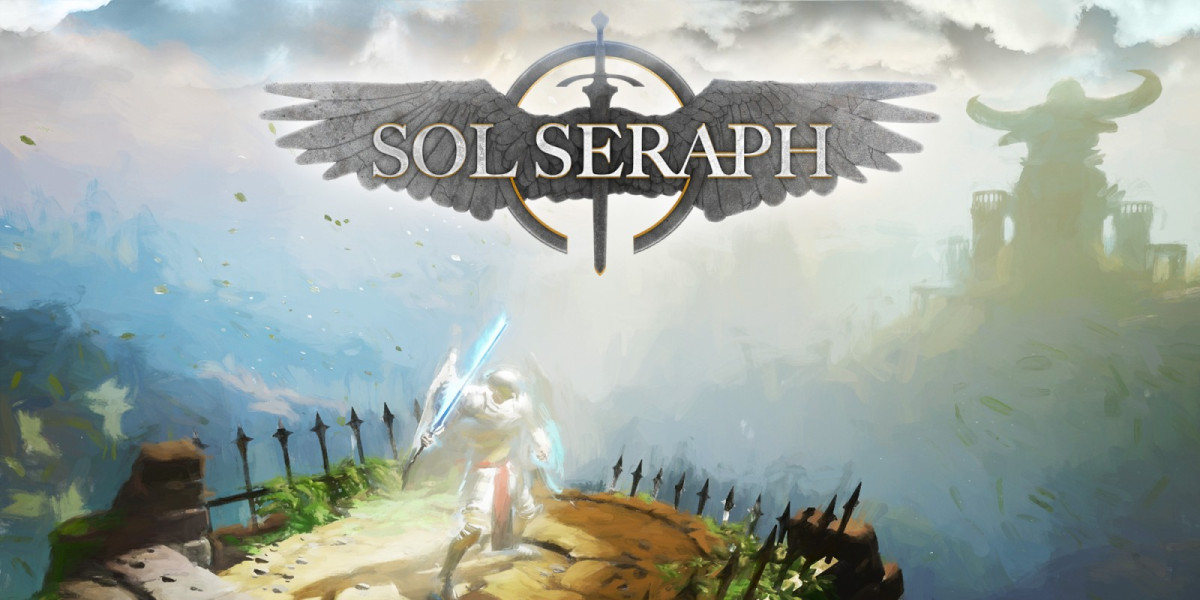 SolSeraph produced and developed by Sega and ACE Team, as well as a spiritual follow-up to ActRiser, get on PC the 10 of July.

The game that combines strategic and action elements from the 16bit era, will put us in the shoes of a deity with the mission to rebuild civilization and defend it from the threat of mythical creatures and demons.

Here are the main features of the game:

SolSeraph will be available on 10 of July for both Pc, Xbox One, Playstation 4 and Nintendo Switch. Meanwhile, who among you knows the character of Bubsy? If you know him and you want to live his stories again, that's when his comes new adventure.

Rumor - Stolen the names of the next free games on the Epic Games ...