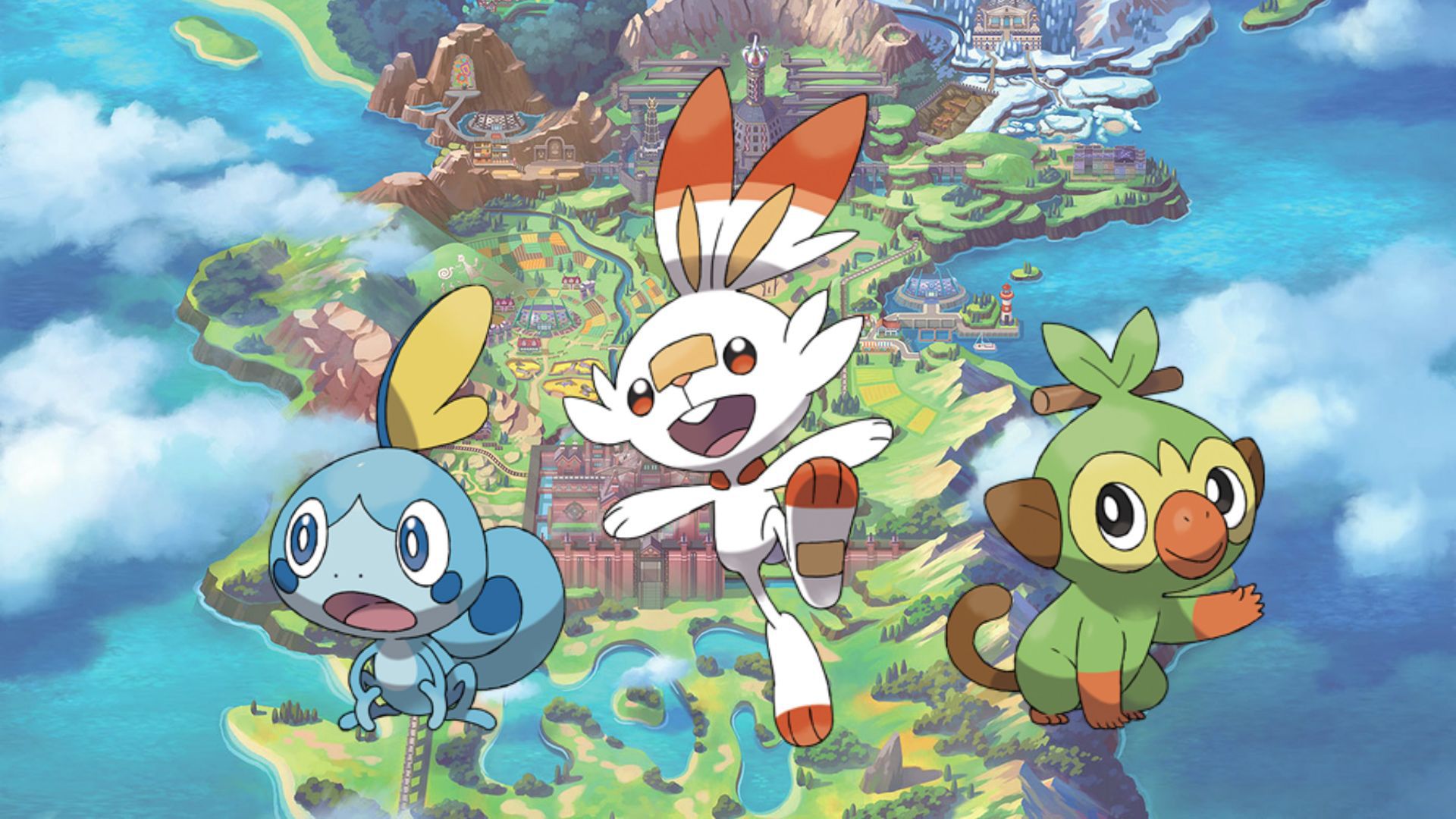 Although the Pokémon series started with only 151 pocket monsters, today it has more than 800 and the number is destined to grow. the upcoming release of Pokémon Sword and Shield scheduled on Switch for this year. Each Pokémon is someone's favorite one might say, and a user of Reddit decided to test this sentence.

The user of Reddit Mamamia1001 has recently created a survey asking people to vote for their favorite adventure companions, with the intent to find out if the saying was actually true. More than 52.000 people took part in the survey and, among all those answers, four Pokémon received zero votes: Silcoon, Gothita, Eelektrik and Yungoos. Considering the size of the sample, the fact that only four monsters did not receive any votes certainly seems to give weight to the saying. 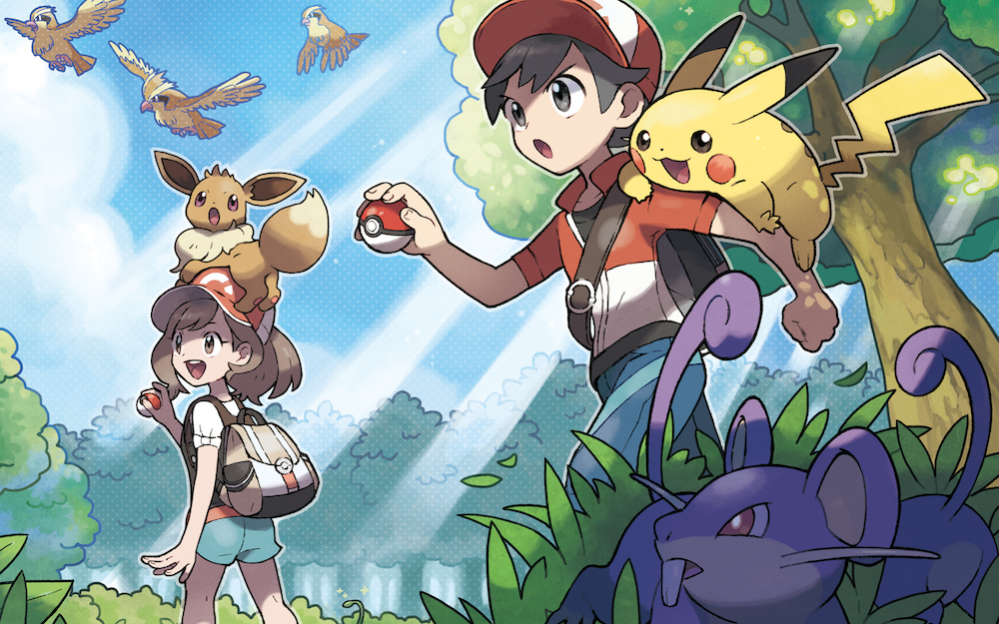 The survey also highlighted the most popular Pokémon, at least among those that responded. Perhaps not surprisingly, the first generation ones dominated the top 10. At the top of the list is Charizard, which received 1.107 votes. Later Gengar with 1.056 votes, while Arcanine got 923 votes. You can take a look at the top 10 below, while i complete results can be found here:

Among other things, the survey has a particular significance, since Masuda has unfortunately confirmed the impossibility of transferring all Pokémon to the new title. In fact, Sword and Shield will not include all the monsters, but only those available in Galar's Pokédex, a decision that has led to considerable controversy among fans.

Recall that Pokémon Sword and Shield are provided on Switch for the 15 November, while the service Pokémon Home will be available on Switch and smartphone at the beginning of the 2020.