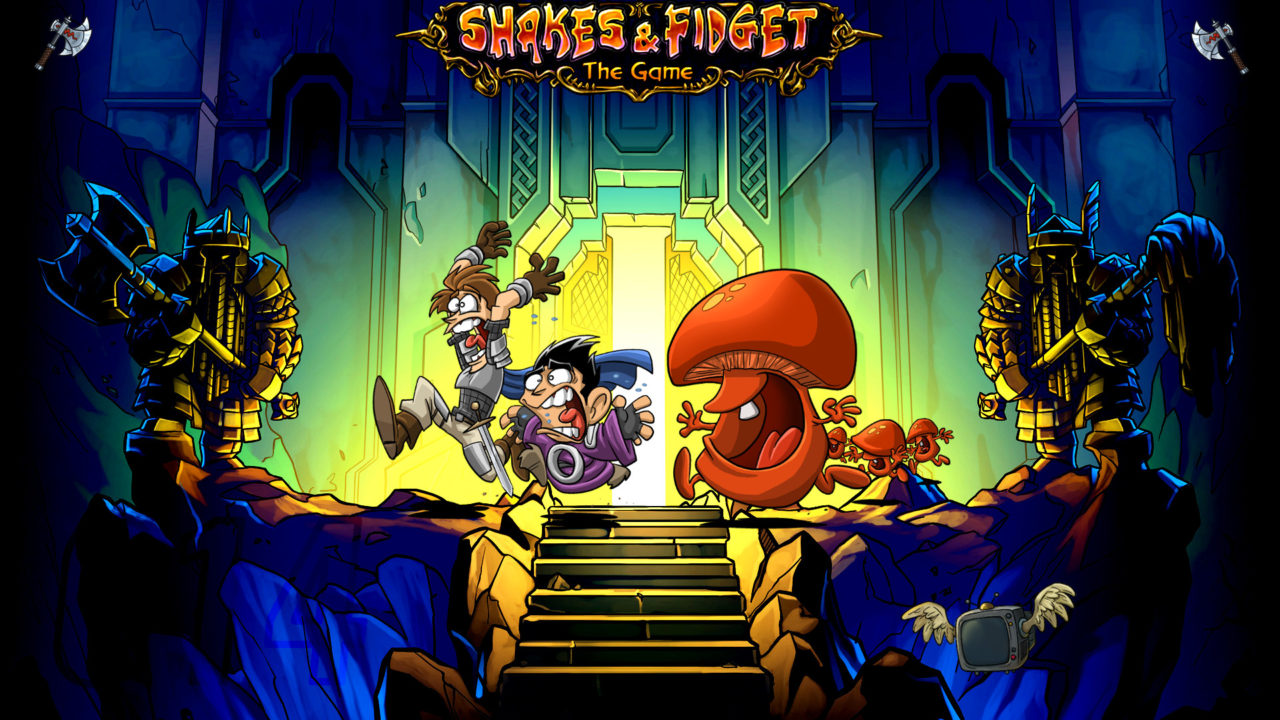 The MMORPG Shakes & Fidget celebrates the his tenth birthday this week. È from the 2009 that role-playing fans roam around Shakes & Fidget's crazy fantasy world, cleaning up the dark dungeons, creating guilds or building their own fortress. The developer Playa Games celebrates the anniversary of multi-platform MMO with many special activities and the Remastered version is also available on all player platforms.

Playa Games' ambitious project to completely modernize Shakes & Fidget started two years ago. The task, however, was not easy as the GDR online is currently available on many different platforms such as browsers, Steam, iOS and Android. Now, on the occasion of the tenth birthday of the game, the Remastered version is finally complete and players can enjoy the completely renewed game on all platforms. Among the new features of the Remastered version there are: high-resolution graphics, intuitive and modern interface design, new handmade drawings and the transition from Flash to WebGL and Unity Engine.

What is it that cannot be missing for every birthday? Gifts!

In addition to the change from the old version to the Remastered version, Shakes & Fidget celebrates its anniversary with at least 10 very special news and promotions: in the new dungeon "Continuous Loop of Idols" players can measure their skills against the most famous Youtuber.

From now on the blacksmith, as an additional service, can rework the epic objects and give them a completely new look.

Deep in the mine is hidden a very special object that awaits adventurers: it is the Holy Grail that, once found, will show the objects still to be discovered for the Scrapbook of Meticulousness. To get this object, you need to reach the 85 level and have at least 1000 objects within the Album.

Last but not least, from 21 to 23 June all events will take place simultaneously! This means more experience, more epic items for 50 players and above, more gold and more 20% mushrooms from the appropriate retailer.

The multi-platform MMORPG Shakes & Fidget combines an ironic look of fantasy and RPG clichés with a deep role-playing gameplay. With its system of guilds, humorous missions, PvP arena and customizable heroes, the cult-comic-style game has everything that MMO players could want. Shakes & Fidget records 50 millions of players and is available in 21 languages ​​on Steam, browsers and iOS and Android devices.

Fast and Furious Crossroads - Here's the game trailer on ...