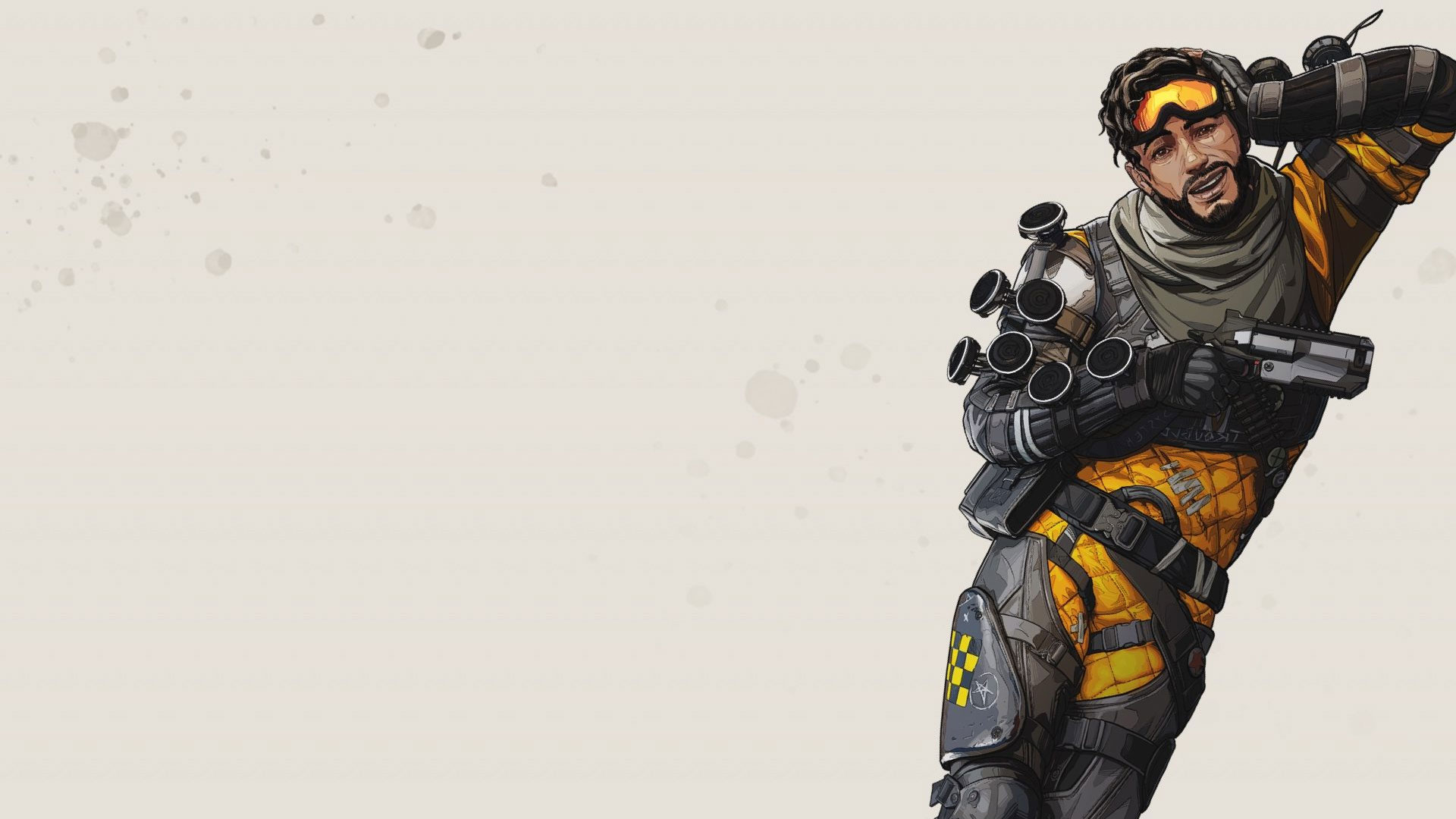 Apex Legends has often given the idea of ​​being poorly cared for and followed by Respawn, the development team. As a regular player, while preferring updates made with rigor and parsimony to those made for a long time, I felt the game left to itself for long periods. The same release of the new hero, Wattson, I experienced as a "rip off": planned and announced during the Season 1, in the end it will be added to coincide with the Season 2, which will start the 2 July.

Beyond therefore the errors (subjective) in the management of the title, the impression that many have had is that Respawn already had in mind a sequel for the famous Battle Royale. The executive producer, Drew McCoy, responded directly to this and other charges:

"Most people don't realize how long it takes to create something, a character requires about a year and a half for us to be realized.".
"We have been testing Wattson since last year, but we have so much stuff in the cauldron that we have to think with foresight."
As for the infrequent updates, Respawn prefers "less frequent changes, more tested and of greater impact" and still considers "Apex Legends as a live game".

McCoy he concluded: "We will never do an Apex 2. We think of this as a long-term project ”.