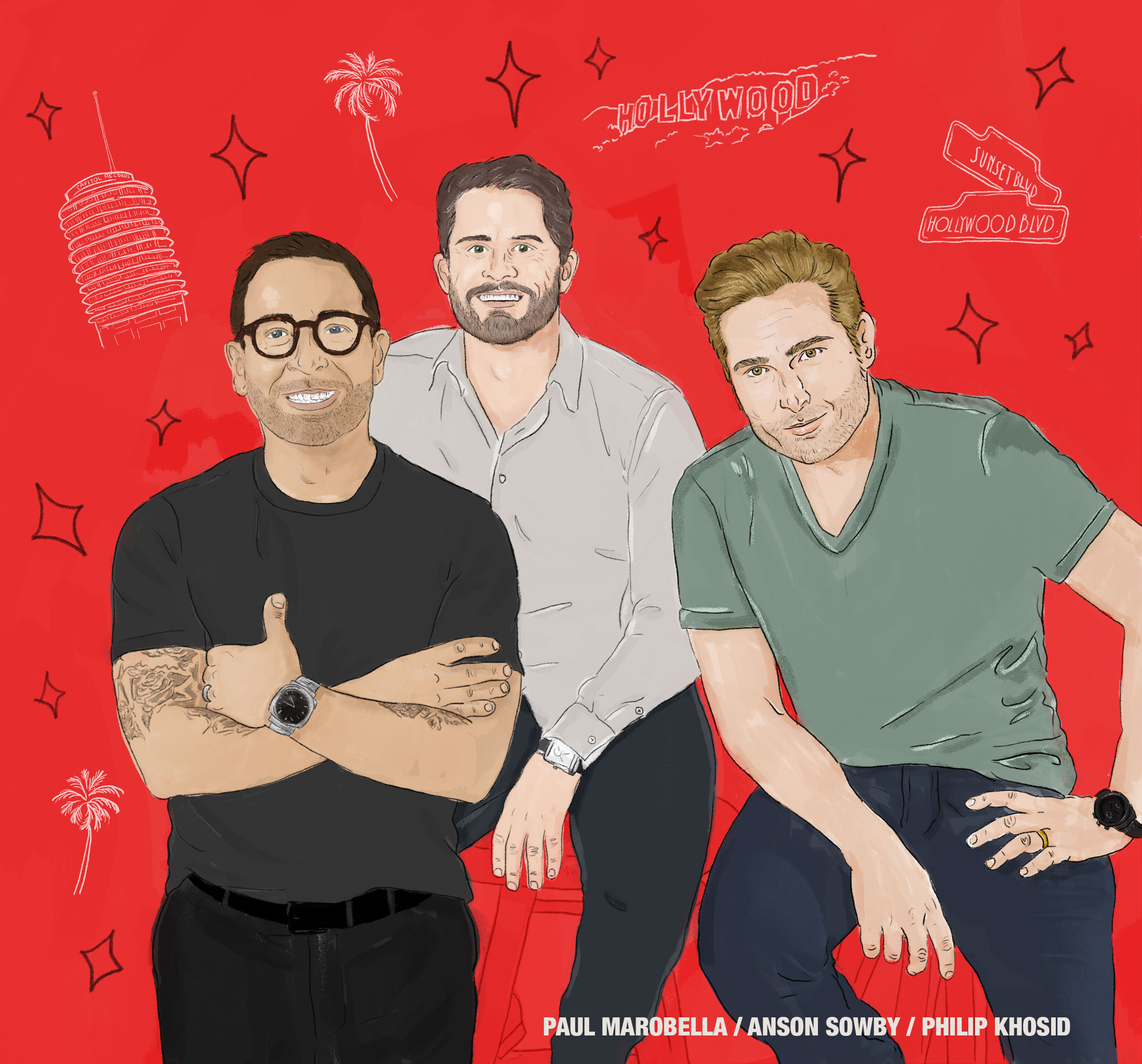 CANNES, France– (BUSINESS WIRE) –Havas Group announced today it has acquired a majority stake in Battery, a highly acclaimed, culture-driven creative agency based in Los Angeles, California, with a specialized focus on gaming and streaming entertainment to bring those storytelling sensibilities to other industries. The creative shop was co-founded in 2013 by Anson Sowby and Philip Khosid.

Battery was honored as a Small Agency of the Year by Advertising age in 2018, 2016 and 2015, and named 2018 Boutique Agency of the Year by ThinkLA, a nonprofit trade association that brings awareness to the creative community in Southern California. In addition, Los Angeles Business Journal 50 Fastest Growing Private Companies in Los Angeles County for three consecutive years, 5000 Fastest Growing US Private Company list for 2018.

Battery will become part of the Annex, Havas' fast-growing global network designed to help brands tap into the business of culture, and be renamed the Battery Annex. The acquisition gives the Annex a greater presence in the Los Angeles creative community and enhances its capabilities in gaming and streaming entertainment. Battery annexation of Hollywood marketing to both Havas and Vivendi, providing more opportunity to create and deliver cutting-edge content and meaningful brand experiences as consultants of culture.

Battery Annex will remain headquartered in Los Angeles with Sowby as CEO, leading a team of more than 50 current employees. Battery has grown to more than $ 10,000 in revenue and financial services, including Activision Blizzard, 10K Games, Athlon Games, PUBG, Netflix, Warner Bros, CBS, Disney, NBCUniversal, and Royal Bank of Canada .

The Battery acquisition is part of a global strategic effort to expand the network and fully leverage the cultural power of both Havas and Vivendi. As Havas continues to foster rapid growth in the US, the Group has also announced the opening of a second international Annex location, Annex Bastille, in Paris, France. In addition, plans are in place to extend Battery into Canadian market by becoming part of the Havas Village in Toronto.

Yannick Bolloré, Chairman & CEO Havas Group, said: "Convergence of advertising, entertainment, music and gaming remains a priority of Havas and Vivendi, and the annex is a main part of our evolution. It is exciting to watch this unique client offering to life through Havas' acquisition of Battery, which is to help set Havas apart from the other holding companies. "

"Our model is focused on helping global brands tap into the business of culture, " added Paul Marobella, Chairman and CEO of Havas Creative North America, and co-founder of the Annex network. "Gaming, Hollywood and streaming entertainment are critical elements of modern culture, and we believe the battery team is one of the best in the world. We were able to welcome you Battery to the Havas and Annex families. "

Battery co-founders Anson Sowby, CEO, and Philip Khosid, CCO, said: "When we founded Battery, we had no financial backing and one client. But we knew we'd be successful if we eliminated layers, championed early / fast client collaboration and understood the value of intuition. It is our partnership with the Annex the perfect fit. We know Battery will be able to keep doing what we do best, and that's delivering simplicity, fearless creativity and relentless will - now with the support of additional resources to scale. "

Numerous Battery campaigns, events and experiences have received industry awards, including Cannes Lions, Grand Clios, Webbys, Addys, Promax, Tellys, The One Show, London International and D&AD Pencils. The agency is most recently known for their standout campaign “Netflix is ​​a Joke,” which won a Film Cannes Lion, Grand Entertainment Clios, D&AD awards and Ad Age's Small Agency Campaign of the Year. Battery collaborated with Netflix to launch this campaign with a disruptive strategy, firmly planting it's comedic flag.

R&D Venture Partners acted as financial advisors to Battery on the transaction.

Battery's mission is to create advertising that's as sought-after as entertainment. 2018, 2016 and 2015, as well as being recognized as a Top 50 Fastest Growing Private Company in Los Angeles, United States Battery created global advertising campaigns for such brands as Netflix , Royal Bank of Canada and Activision Blizzard. More information can be found at www.batteryagency.com.

Havas is one of the world's largest global communications groups. Founded in 1835 in Paris, the Group employs 20,000 people in more than 100 countries and operates through its three business units covering all communication activities. Havas Group integrated Vivendi in December 2017. Havas Group's mission is to make a meaningful difference to brands, to businesses and to people. To better anticipate client needs, Havas has adopted a fully integrated model through its 60 Havas Villages around the world. In these Villages, creative, media and healthcare & wellness teams work together, ensuring agility and a seamless experience for clients. Further information about Havas Group is available on the company's website: havasgroup.com
#MeaningfulDifference

Culture never sleeps. In order to singular day. That's why we created the annex, consultants of culture shaping tomorrow's trends. Launched in Chicago, the Annex is Havas' fast-growing global network designed to help brands tap into the business of culture. The network of 200 people is comprised of creators, influencers and leaders who are only fluent in contemporary conventions but are also architects and instigators of what's cool and important. Visit us at annexneversleeps.com or follow us on Twitter @The_Annex_, Facebook and Instagram @ The.Annex.

Virtual Reality Market in Education Sector - Roadmap for Recovery from ...