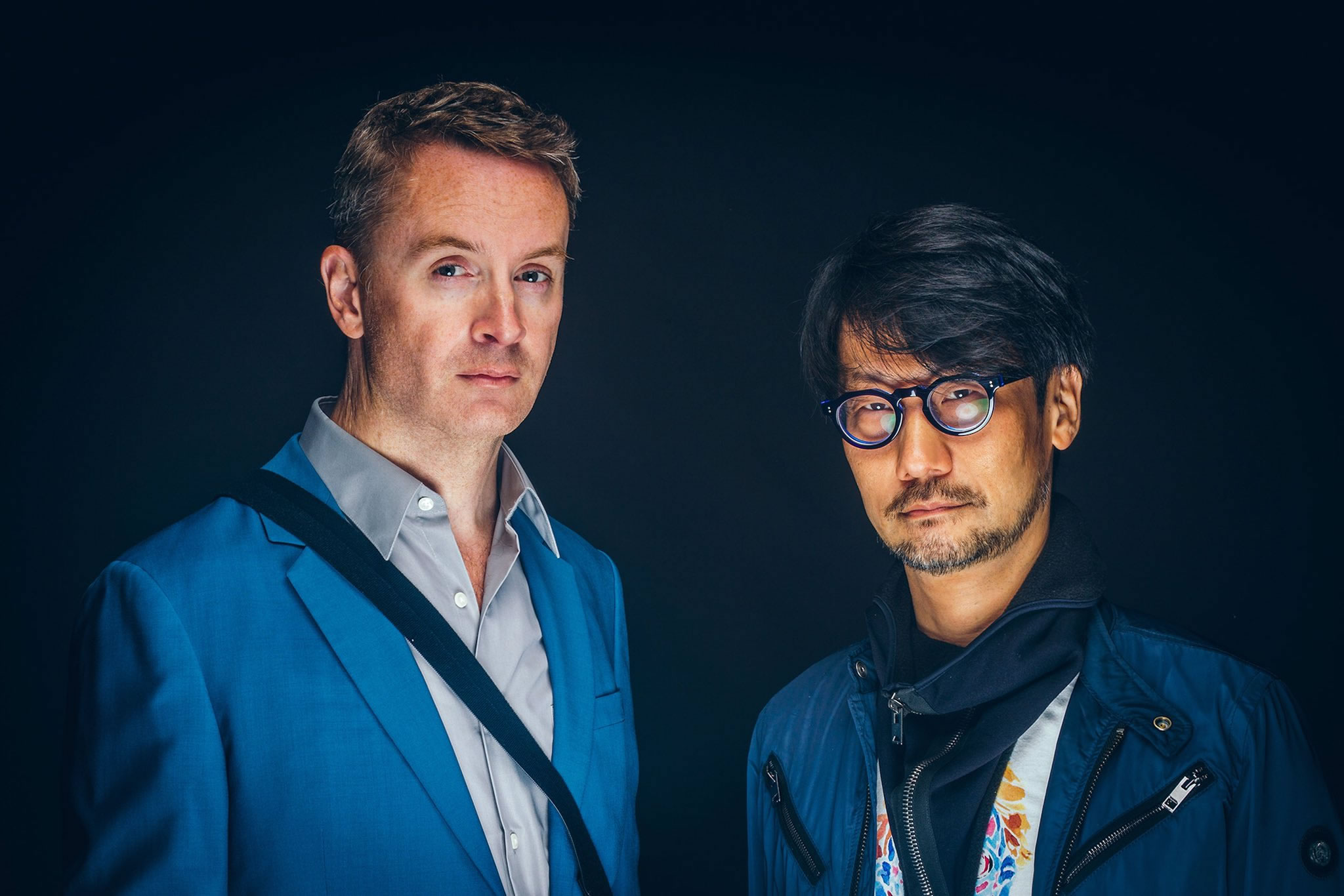 Hideo Kojima and Death Stranding unfortunately were not present at E3, but perhaps Comic-Con will be the right time to steal more game news.

Apparently, the time could come at the San Diego Comic-Con where Kojima will be attending with his friend and director Nicholas Winding. The discovery took place thanks to a Tweet by Kojima himself where he announced his presence at the event.

The reason for the involvement of the two characters is not yet clear, but it is possible that both have a dedicated space to talk about their current or upcoming projects.

Unfortunately the complete lineup of the private events for the Comic-Con it has not yet come out, for this reason it is difficult to say if the presence of Kojima and Winding is directly linked to a panel for the Comic-Con or not.

In any case, Winding, who appears in Death Stranding as Heartman, is also the director of several films starring Ryan Gosling, including Drive and Only God Forgive, indirectly giving us hope for what concerns the presence of the game in the fair .
However, the number of characters that Hideo Kojima has managed to recruit remains significant.

We remember that in Death Stranding Norman Reedus will be present from The Walking Dead, Lea Seydoux, Lindsay Wagner, Mads Mikkelsen, Margaret Qualley, Tommie Earl Jenkins and Troy Baker, each with a role in the game.

We remind you that the San Diego Comic-Con is expected for on July 18. We hope to hear lots of news about Death Stranding and more. In the meantime, you've seen Kojima's post on key moments of the development of Death Stranding?