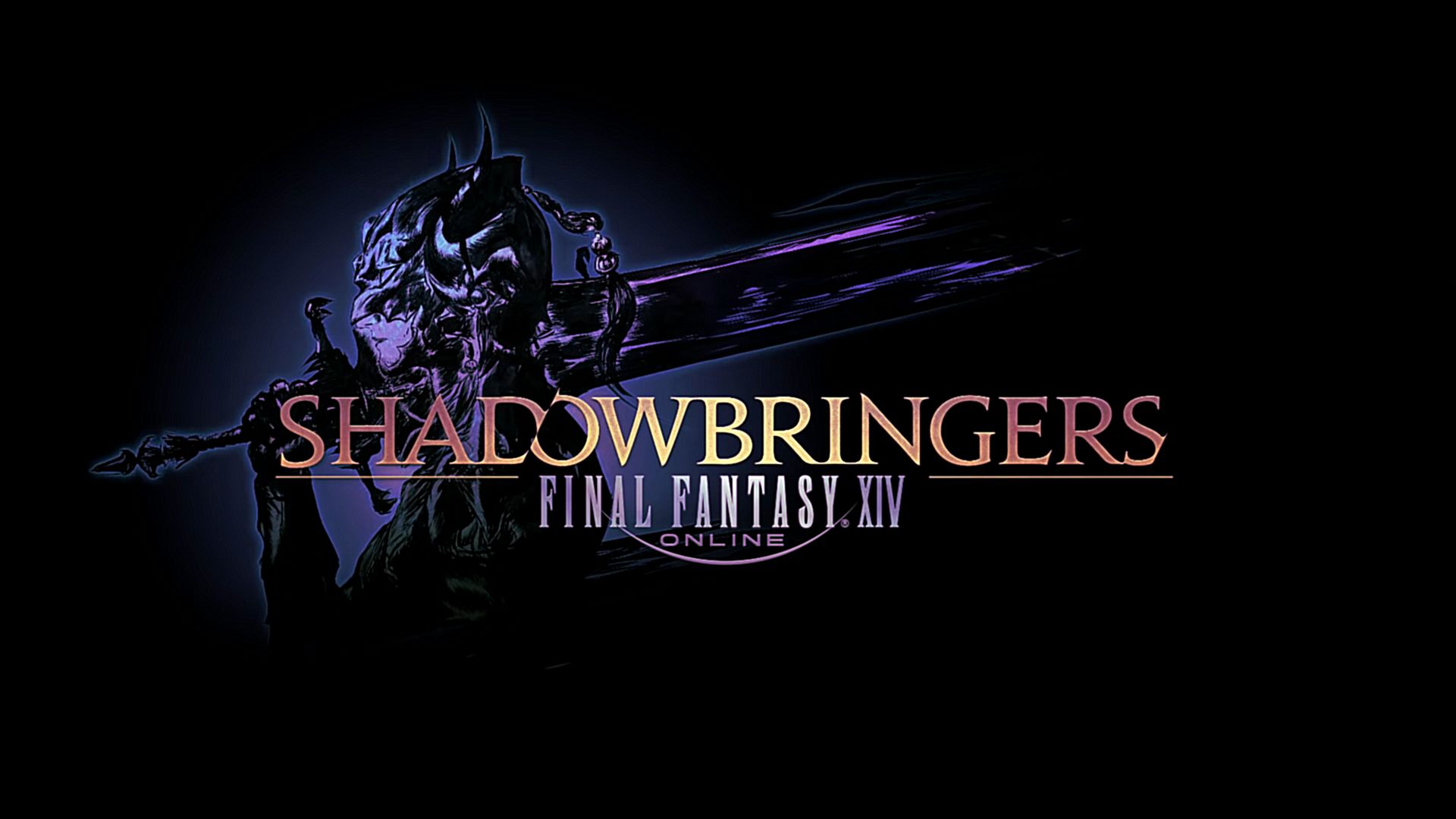 It is just a short time after the next expansion of Final Fantasy XIV, entitled Shadowbringers. Let's see what has been revealed:

Ahead of the release of FINAL FANTASY® XIV: Shadowbringers ™, scheduled for July 2, producer and director Naoki Yoshida spoke in one of the “Letter from the Producer LIVE” about the updates coming with the new expansion. During the broadcast, new materials were shown and new information provided, including a video guide to the dungeons and information on post-launch content publishing.

The new game movie of "Letter from the Producer LIVE #52" includes a new one video guide to the different dungeons included in Shadowbringers, a preview of the Titania's Trial Battle e the high level Eden raid.

●        Introducing the main characters of Shadowbringers - Famous allies like Thancred and Y'shtola will join the Warrior of Light and meet new characters like Ran'jit and Vauthry. More details on the main characters of Shadowbringers can be found here: https://eu.finalfantasyxiv.com/shadowbringers/story/
●        Crafting Classes Updates - New actions and changes to existing ones, important updates to the creation interface and reduction of the requirements for unlocking existing recipes.
●        Gathering Classes Updates - New actions and traits for all classes, including the collection log, which includes the time of appearance and the possibility of adding a reminder to remind players of the appearance of nodes. Furthermore, the requirements for unblocking collection points will be reduced.
●        System Updates - Increase in glamor dresser capacity, updates to the Retainer and Achievement interface, addition of new Tomestones and Scrips for collectors / creators and much more.
●        New worlds - The addition of Spriggan World to the Chaos Data Center and Twintania World to the Light Data Centers.
●        Post-launch patch program
○        16 July 2019: 5.01 Patch - Introduction of the high-level Eden raid on normal difficulty
○        30 July 2019: 5.05 Patch - Introduction of Savage Eden Raid and Lyhe Ghiahl, new treasure hunt dungeon; introduction of the new currency Allagan Tomestone of Phantasmagoria.

The complete "Letter from the Producer LIVE" video is available here: https://www.twitch.tv/finalfantasyxiv

Shadowbringers will be available in Standard and Collector's editions in physical and digital versions. Pre-order the Standard Edition from select retailers. The Collector's Edition is available exclusively on the Square Enix Store; pre-order here: https://sqex.link/0ef9d

The Free Trial of FINAL FANTASY XIV invites players to reach over 16 million adventurers in the world of Hydaelyn ™. The Free Trial gives everyone access to content up to the 35 level, the creation of eight playable characters, the chance to try all the playable races and the activities without time limits. New players can register for the free trial here: http://sqex.to/FFXIVFreeTrial

Matteo Runchi - July 26 2021
On July 22, the state of California files a lawsuit against Activision Blizzard. Among the pages of the file we read of ...
News

Piermatteo Bruno - July 26 2021
The new adventure undertaken by Mark Zuckerberg and Facebook in the world of Cloud Gaming starts a bit subdued. The new Instant Games platform of ...

Once the second beta of Monster Hunter World started, here's ...

Doom Eternal, is available from today on consoles and PC