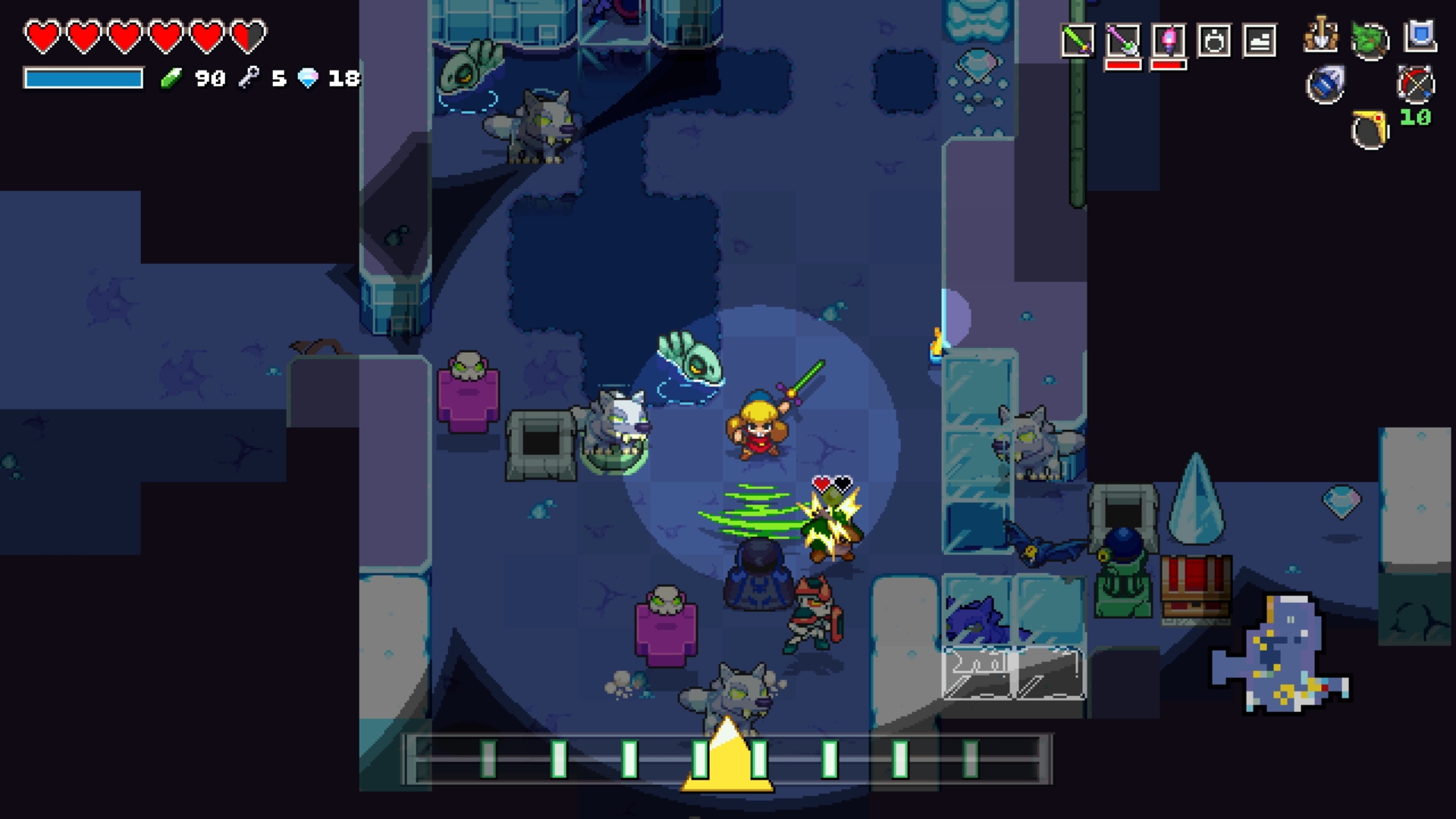 Also new this week at Nintendo eShop on Wii U:

Customers in the US and Canada ages 18 and older can also link to PayPal accounts to their Nintendo Account to purchase digital games and content for the Nintendo systems Once the accounts are linked, users may also use PayPal as a payment option when buying digital content for the Wii U or Nintendo 3DS family systems from the Nintendo website.