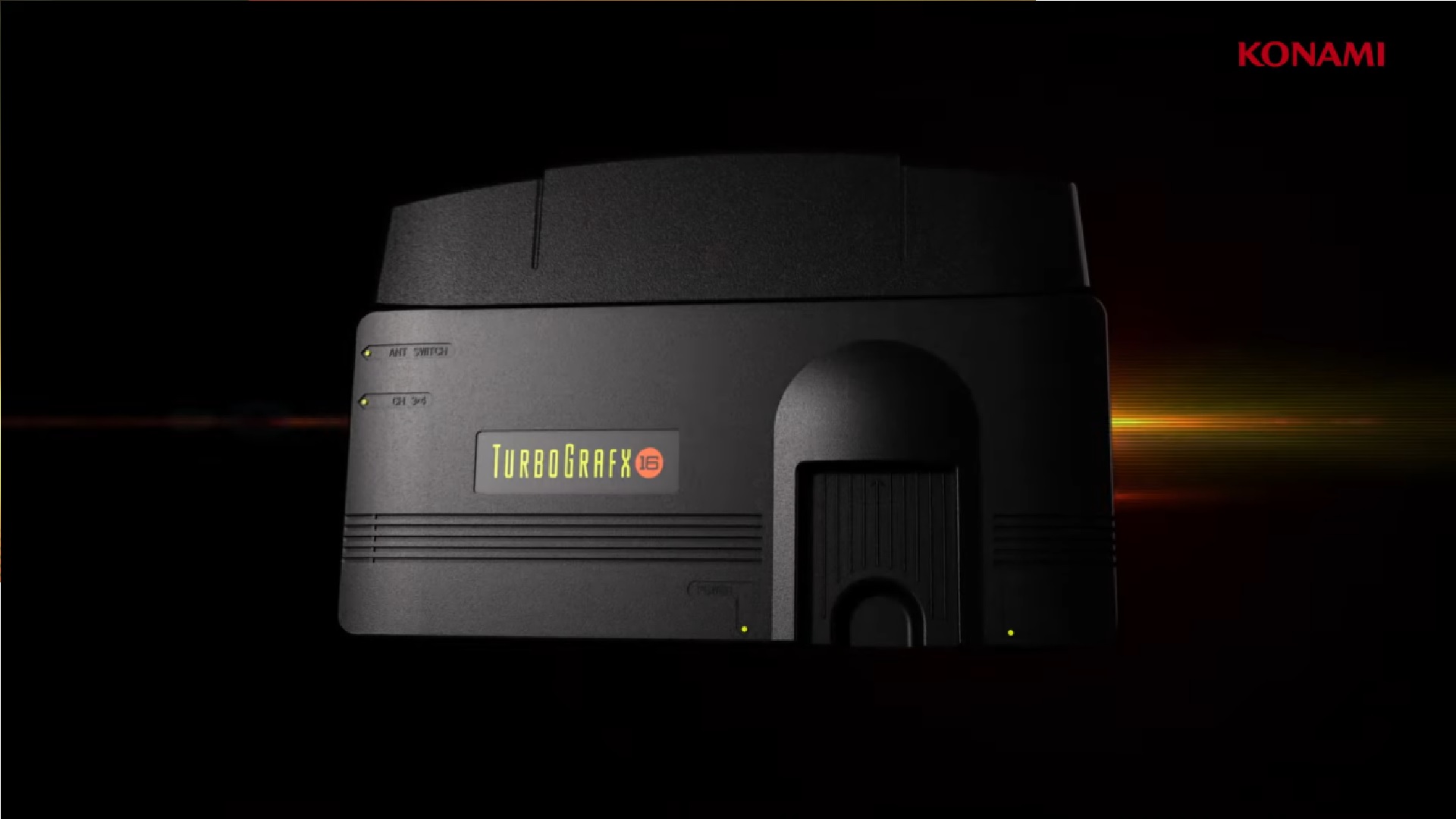 Konami announced its mini console, the TurboGrafx-16 Mini, which will be published in Japan as PC Engine Mini and in Europe like PC Engine Core Grafx. It will have two USB ports for the controllers and will also support a five-input multiplayer adapter. Below is the trailer presentation.

The games announced so far are the following:

As often happens in these cases, the different versions of the console will have different games. For example, the Japanese version will also include Dracula X: Rondo of Blood.

The original PC Engine was designed by Hudson and produced by NEC. It was marketed in Japan in the 1987 and was then exported as TurboGrafx-16 to the United States in the 1989.

However, Konami has not released information on how many games there will be in total, neither on the price or on a release date.

Matteo Runchi - May 29, 2020
Developers who publish their games on PlayStation 4 in the coming months will need to make sure they are compatible with Playstation 5, which is coming soon ...
News

Piermatteo Bruno - May 29, 2020
The catalog of free titles for Google Stadia PRO members, the subscription service of the Google streaming gaming platform, will see ...

Free is beautiful - Many Gadgets by "The Witcher"