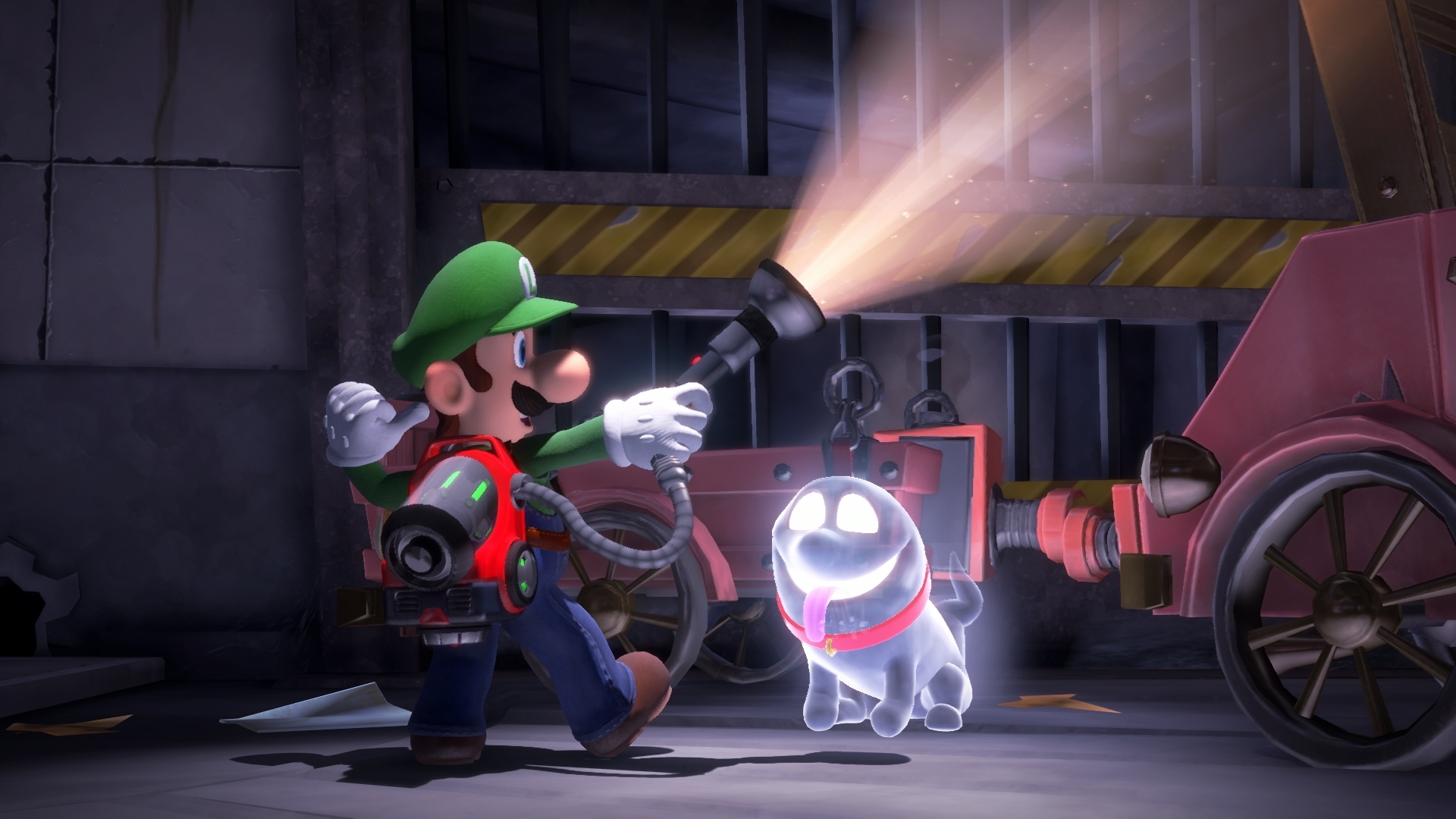 Nintendo also revealed two new paid downloadable fighters coming to the Super Smash Bros. Ultimate game: Hero from the DRAGON QUEST series to be available this summer, and Banjo-Kazooie for this fall. The Nintendo Direct presentation concluded with the reveal of the sequel The Legend of Zelda: Breath of the Wild, which is currently in development for Nintendo Switch.

"After the market, Nintendo switch The Legend of Zelda: Breath of the Wild, Super Mario Odyssey and Super Smash Bros. Ultimate, "Said Nintendo of America President Doug Bowser. "At E3 we're giving fans a look at what's in the store for the year and beyond by demonstrating the support for the system from both Nintendo and a wide range of indie and big-name development partners."

Nintendo followed its presentation with a Nintendo Treehouse: Live segment that gave fans their first look at live gameplay of the new Pokémon games in development for Nintendo Switch. The games are scheduled to launch Nov. 15. Nintendo Treehouse: Live, which provides a better look at Nintendo Switch games featured at E3, will continue with daily programming through Thursday. Wednesday and Thursday's livestreams will start at 9 am For the first time, Thursday's show will be dedicated entirely to new indie games coming to Nintendo Switch.

Other details announced during the Nintendo Direct include:

Some other third-party games on the way for Nintendo Switch includes:

Nintendo's booth will give you their first hands-on time with the wait Pokémon Sword and Pokémon Shield, Luigi's Mansion 3 and The Legend of Zelda: Link's Awakening games. Fans who are not attending the show can check out MARVEL ULTIMATE ALLIANCE 3: The Black Order for the first time in the country to play the game before it launches. Nintendo Early Access at Best Buy events are taking place this week at 80 US Best Buy locations, and 10 Best Buy stores in Canada. 3-8 pm local time on Wednesday, June 12, and noon-5 pm local time Saturday, June 15.

To celebrate E3 2019, Nintendo eShop is offering savings on select digital games. Between now and 11: 59 pm PT on June 18, more than 60 Nintendo Switch and Nintendo 3DS digital games are discounted 30%, 50% or even more. These include games in well-known franchises and indie games. My Nintendo members will also earn My Nintendo points on eligible purchases. The full list of sale items can be found at Nintendo eShop on the respective systems and at https://e3.nintendo.com/sale.

To watch Nintendo Treehouse: Live, learn game details or see the most up-to-date information about Nintendo's presence at E3 2019, keep an eye on https://e3.nintendo.com/.

** Additional accessories may be required for multiplayer mode; sold separately.

About Marvel Entertainment: Marvel Entertainment, LLC, a wholly owned subsidiary of The Walt Disney Company, is one of the world's most prominent character-based entertainment companies, built in a proven library of more than 8,000 characters featured in a variety of media over eighty years. Marvel uses its character franchises in entertainment, licensing, publishing, games and digital media. For more information, visit marvel.com. © 2019 MARVEL

Become the Ultimate Apex Predator of the Seas in Maneater, Gaming's ...