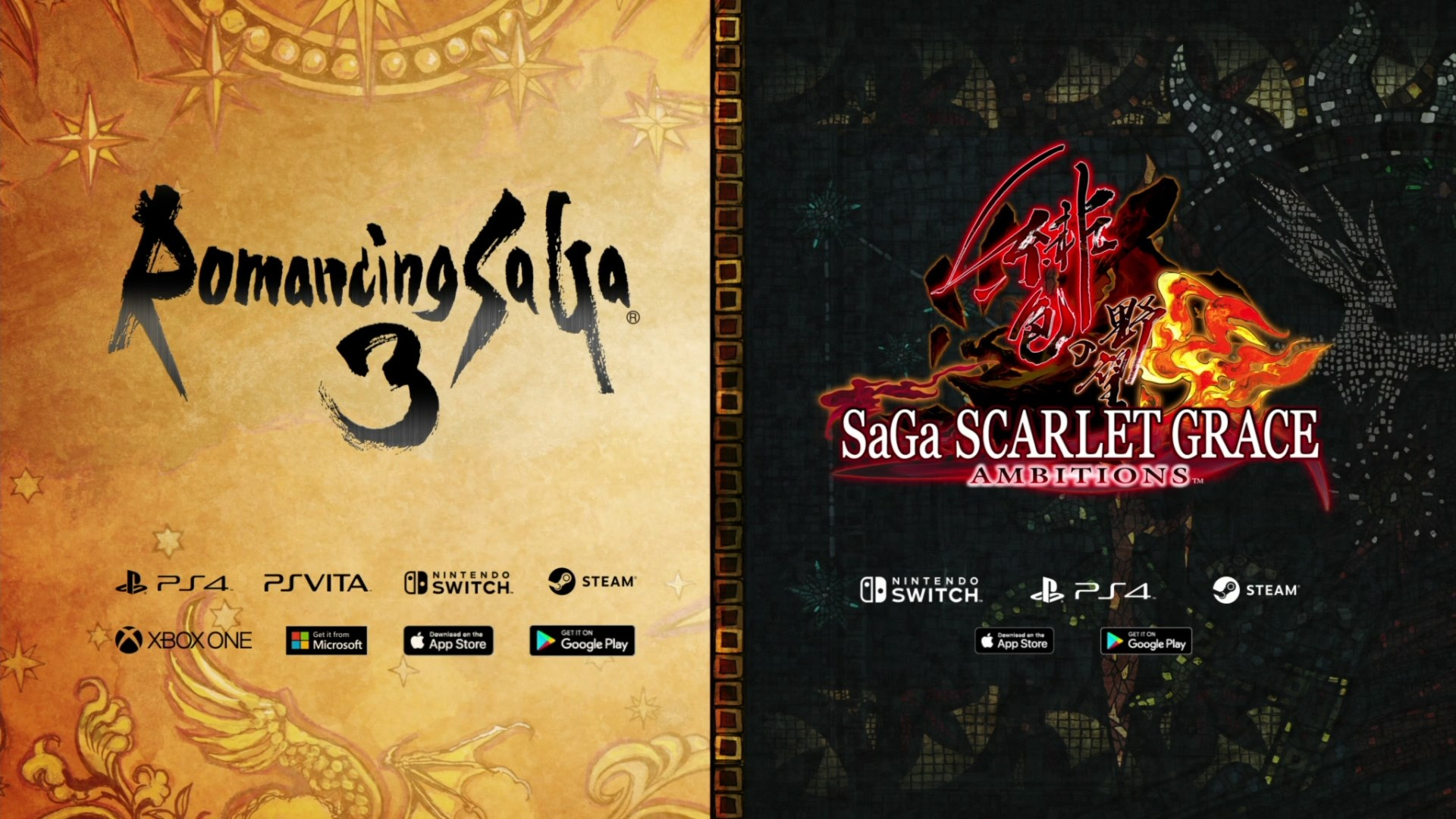 Square Enix, during his live event at the E3 2019, he announced that the legendary RPG masterpiece, Romancing SaGa 3, will soon arrive in the West with an HD remaster for consoles and mobile devices. Square Enix also revealed that too SaGa Scarlet Grace: Ambitions, is in development for Europe and North America.

Square Enix has also announced Scarlet Grace: Ambitions, an improved version of SaGa Scarlet Grace, originally published only in Japan in the 2016. Newcomers and longtime franchise fans can shape their adventures with one of four protagonists, Urpina, Taria, Balmant and Leonard, each with their own storyline that allows players to enjoy four different RPGs in a single title.

With its first western version, ambitions it is based on the original Japanese release and will have a series of improvements and additions, including new and improved graphics, voiceover of characters, weapons, skills and more. In addition, players will have access to more than 70 allies to potentially add to their group and test different battle strategies with the new turn-based timeline system as they conquer new scenarios, monsters and bosses on their journey.

Animal Crossing: New Horizons: fish and insects to be caught by March