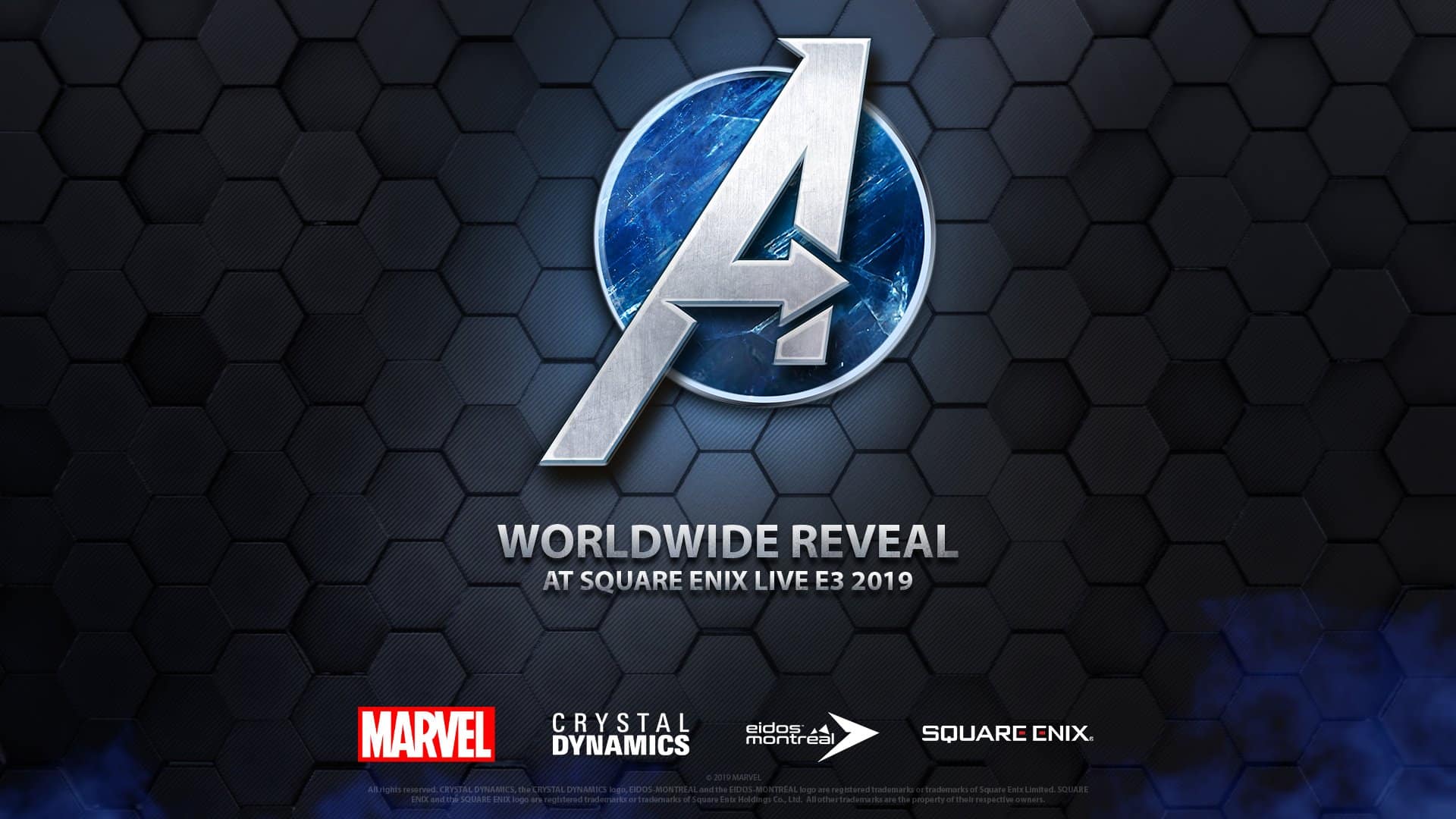 Square Enix, after a series of crackling announcements, finally revealed with a trailer Marvel Avengers, title developed by Crystal Dynamics.

Among the information revealed we have learned that the video game will include a multiplayer mode besides having one original story.

La release date has been set at 15 May 2020 and the compatible devices will be the following: 4 PlayStation, Xbox One, PC and Stadia.

Below, you can find the press release on the title:

Marvel's Avengers will realize the superhero dreams of the players thanks to an incredible storyline and a constantly expanding universe, thus composing the ultimate gaming experience on the Avengers. Master extraordinary abilities, customize a range of ever-growing heroes, bring together a team of up to four players and defend the Earth against increasingly formidable threats.

Marvel's Avengers begins during A-Day, the day when Captain America, Iron Man, Hulk, Black Widow and Thor inaugurate in San Francisco the new futuristic headquarters of the Avengers and a new helicopter powered by an experimental energy source. The festivities turn into tragedy when a catastrophic accident causes devastating destruction. Accused of this tragedy, the Avengers melt. Five years later, with the banned superheroes, the world is once again in danger and the only hope of salvation is to bring together the most powerful heroes on Earth.

"Crystal Dynamics is one of the most talented and respected development studios in the industry, so we can only be excited about their ambitious vision of Marvel's Avengers," says Jay Ong, EVP, Head of Games at Marvel Entertainment. "The game will be very engaging and will become a milestone in the Marvel narrative landscape, introducing an authentic and innovative interpretation of our heroes, in a way never seen before. This game marks the future of the Avengers. "

"As avid fans, working with Marvel and with these characters means realizing a dream. We are proud to finally present Marvel's Avengers to the world, "says Scot Amos, Head of Studio at Crystal Dynamics. "It will be our original interpretation of these iconic superheroes. We have used all the combined experiences of our studies to create an epic action-adventure narrative, building a universe where fans can immerse themselves in the years to come. "

Marvel's Avengers boasts a cinematic cutting history, flanked by the adrenaline-pumping action that made Crystal Dynamics famous. Thanks to regular content updates, the game will allow you to face an epic journey that will unfold over several years.

"We brought together incredible developers from all over the gaming world to offer players an unforgettable adventure," says Ron Rosenberg, Head of Studio at Crystal Dynamics. "To guarantee all players a truly heroic experience, our narration will unfold over the course of several years, without" loot boxes "or" pay-to-win "scenarios. Any new superhero or setting will be available to all players who have purchased the base game, at no extra cost. And this is just the beginning of what we have in store for our fans. "

Square Enix is ​​also excited to announce the global deal with Playstation and more details on the surprises awaiting players will be revealed in the future.

Players from around the world will begin their journey with Marvel's Avengers the 15 May 2020.

DayZ was banned in Australia for "drugs" in ...