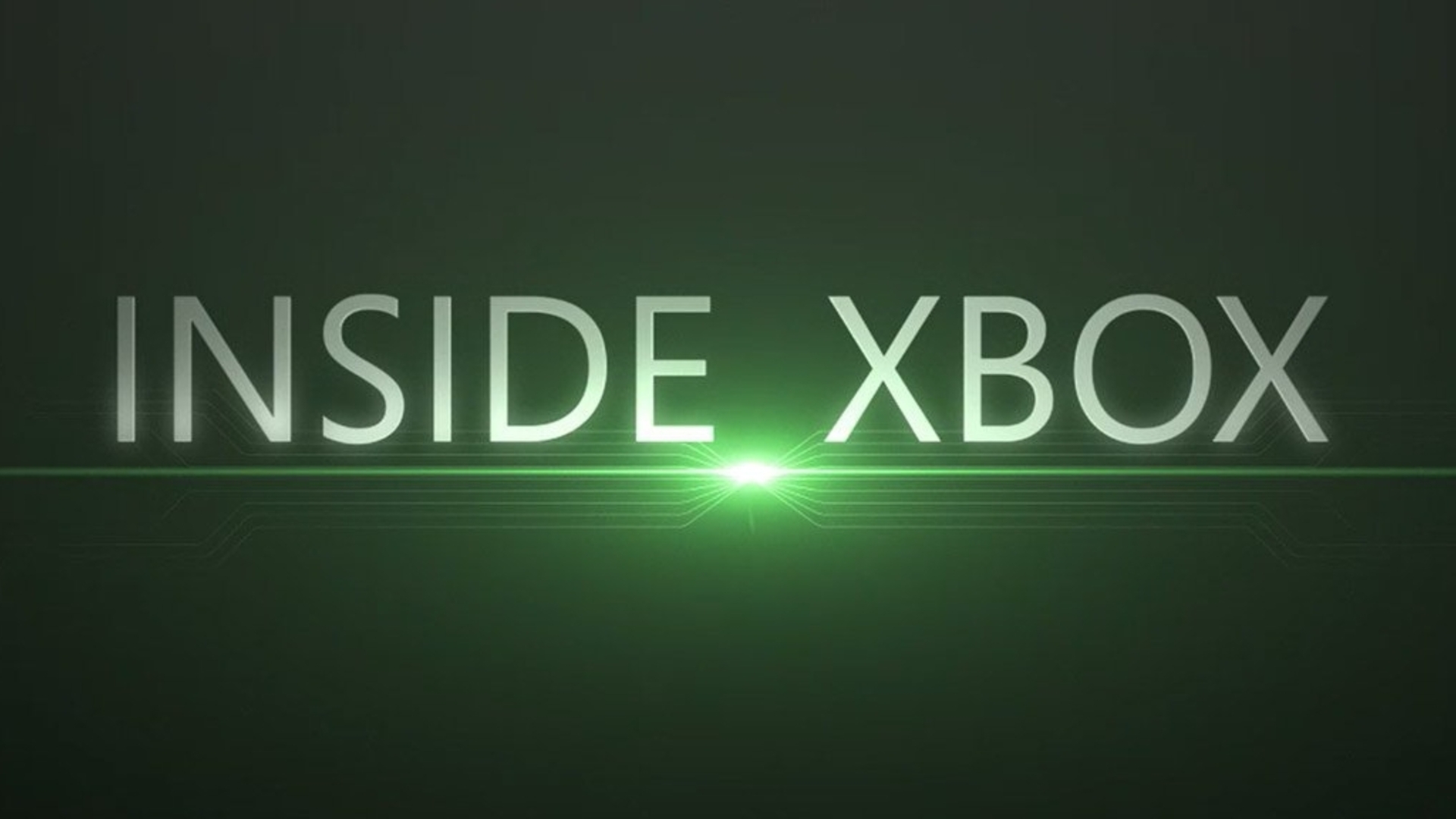 Last night the conference was broadcast Microsoft at the E3 2019, with lots of ads that surprised the fans and excited the most nostalgic. Some have appreciated it a lot and some less, but in any case it would seem that the surprises are not over.

The Redmond House has indeed announced that this night, starting from midnight of June 11, a new Inside Xbox during which they will be shown "New game announcements, world premiere trailers, great surprises."

We don't know what Microsoft to report, but probably the surprises for the fans did not end last night.

Halo: The Master Chief Collection will run in 4K and 120 FPS on Xbox Series X

Does Minecraft become an Esport in China?

God of War 2: check out an elusive, and too close, release date

Di Sarno Raffaele - October 20, 2020
In the past few hours Aaron Greenberg, General Manager of Microsoft Studios, has announced the arrival of a special update for the next-gen version of Halo: The ...
News

Does Minecraft become an Esport in China?

Piermatteo Bruno - October 20, 2020
Today we did not want to leave you with your face and indignation, so we will raise your morale with a particular news: did you know that Minecraft is also a ...

Devil May Cry 5: Live action tests instead of cutscene