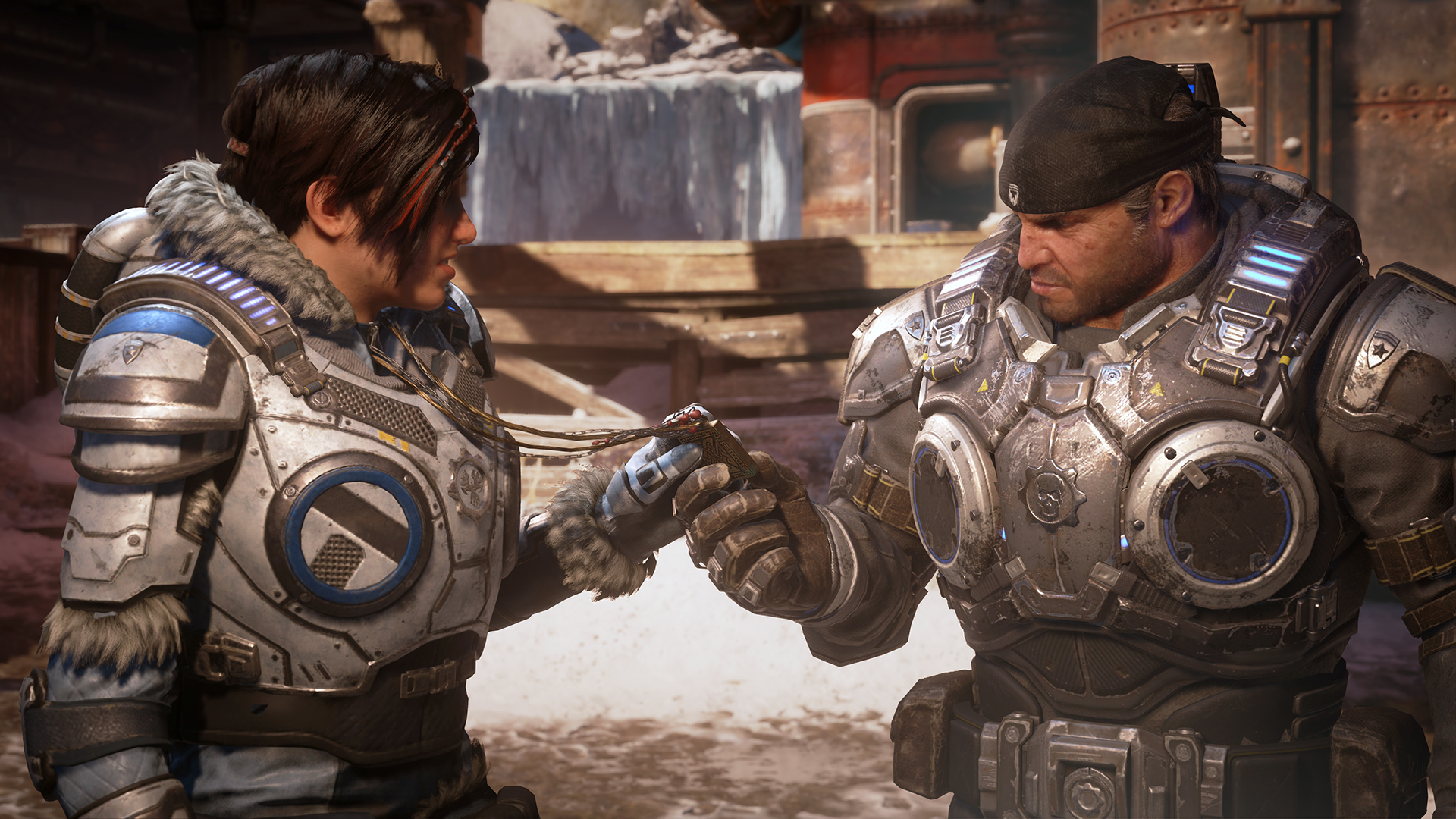 Gears 5 is not yet shown at E3, but right now we know in what period we will begin to mow the terrible swarm monsters and associates.

No leaks or predictions, only an advertising sign that confirms the arrival of the game in the fall, but confirmation is missing if in September or November. As if that were not enough, the billboard reveals the arrival of the cog also on the Game Pass showing the logo. 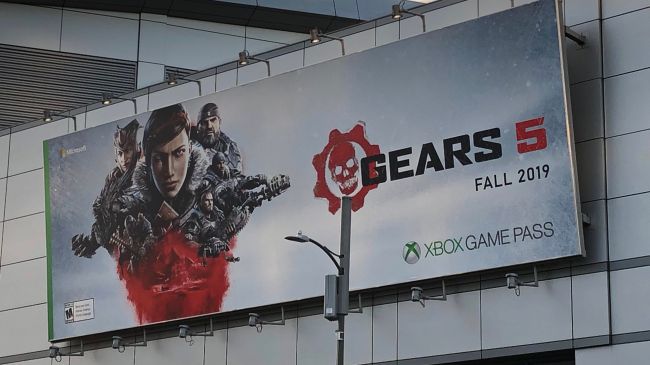 It is not strange on Microsoft's part to want to insert Gears 5 inside the Game Pass, in fact other first party titles have been added to the list of available titles such as State of Decay 2, Crackdown or Sea of ​​Thieves, but indeed, even the the arrival of the next Halo within the subscription would not surprise us.

In fact, the same Phil Spencer in January said that the company was also about to include the saga of the Master Chief and members on Game Pass, but we will have an effective confirmation only tomorrow during the Microsoft conference, sso that no other advertising sign breaks the pleasure of discovery.

Meanwhile, are you charged for tomorrow's announcements regarding the new Gears too? Returning instead to Halo, vicordate of the voices that indicated one battle royale mode in Halo: Infinite?

Dragon Ball FighterZ on top of the 2018 EVOs

Amazon Prime Video, the news coming in the catalog