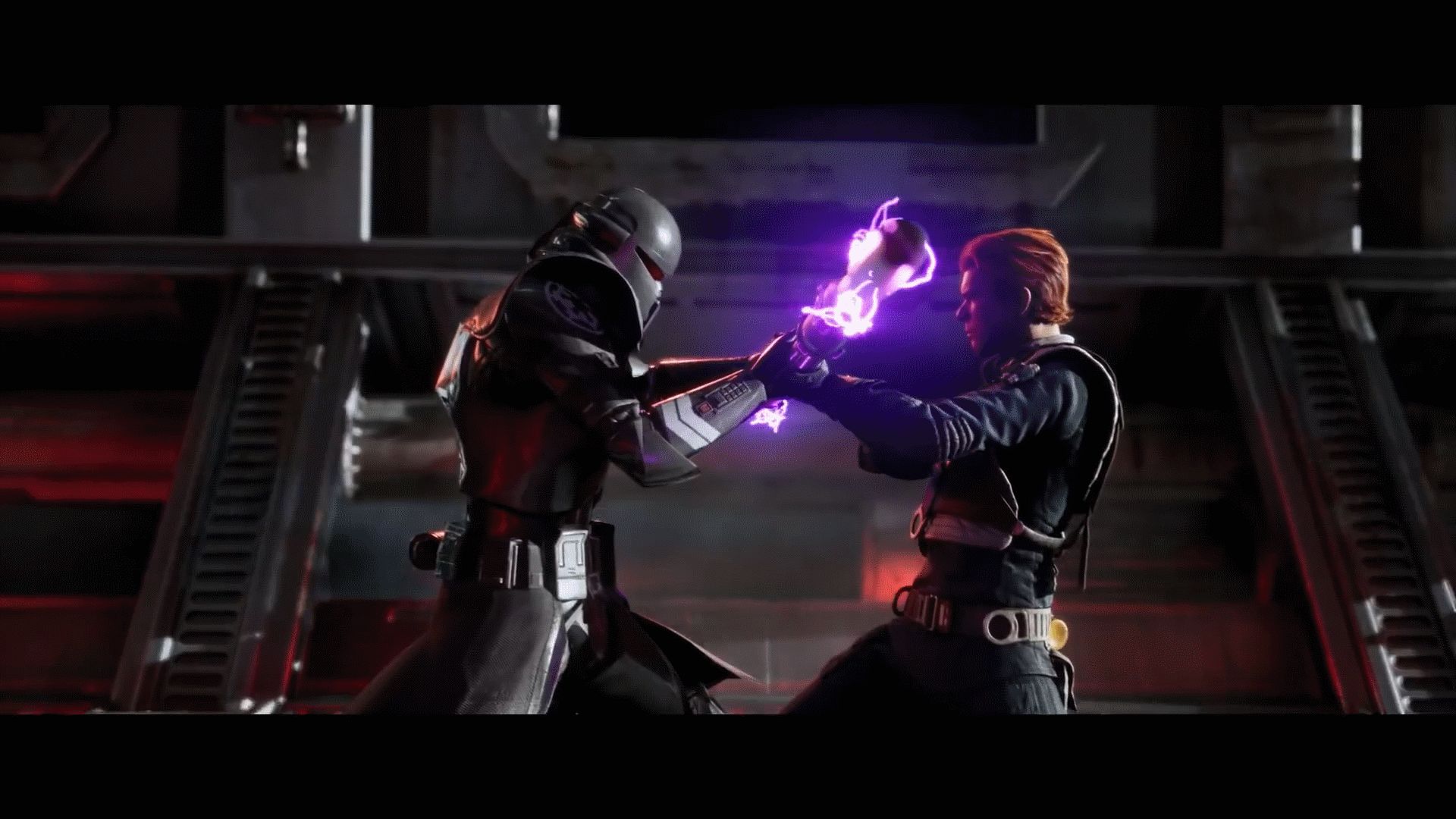 As announced, during the'EA Play Was shown a gameplay quite thorough of Star Wars Jedi: Fallen Order. The mission shown takes place on Kashyyyk, planet of origin of the Wookies and just these last ones will be drawn in safety by the imperial forces.

From a point of view of the game mechanics we have seen how the various uses of the Force are necessary to be able to continue the adventure, opening up blocked roads or slowing down dangerous traps.

From the point of view of the combat system, The protagonist Cal Kestis he uses his lightsaber with great skill both to hit the enemies and to repel the blasts of enemy blasters. Also in this case the use of the Force allows to have a good control on the enemies attracting them, slowing them down or pushing them away.

I enemies they are characterized by an energy bar placed on their head and we could see how different types of opponents exist, such as a high-ranking imperial guard who requires more than one blow to be defeated.

From a point of view graphic, the engine does its duty with very convincing effects. We remember that the title is still in alpha as the release date is still quite far away.

La music and settings they are very pleasing and reflect the original style of the films.

Below you can see the gameplay of Star Wars Jedi: Fallen Order and draw your conclusions. What do you think?

Star Wars Jedi: Fallen Order 15 November will be released for PC, PlayStation 4 and Xbox One.

Legends of Runeterra, an update for the game economy is expected