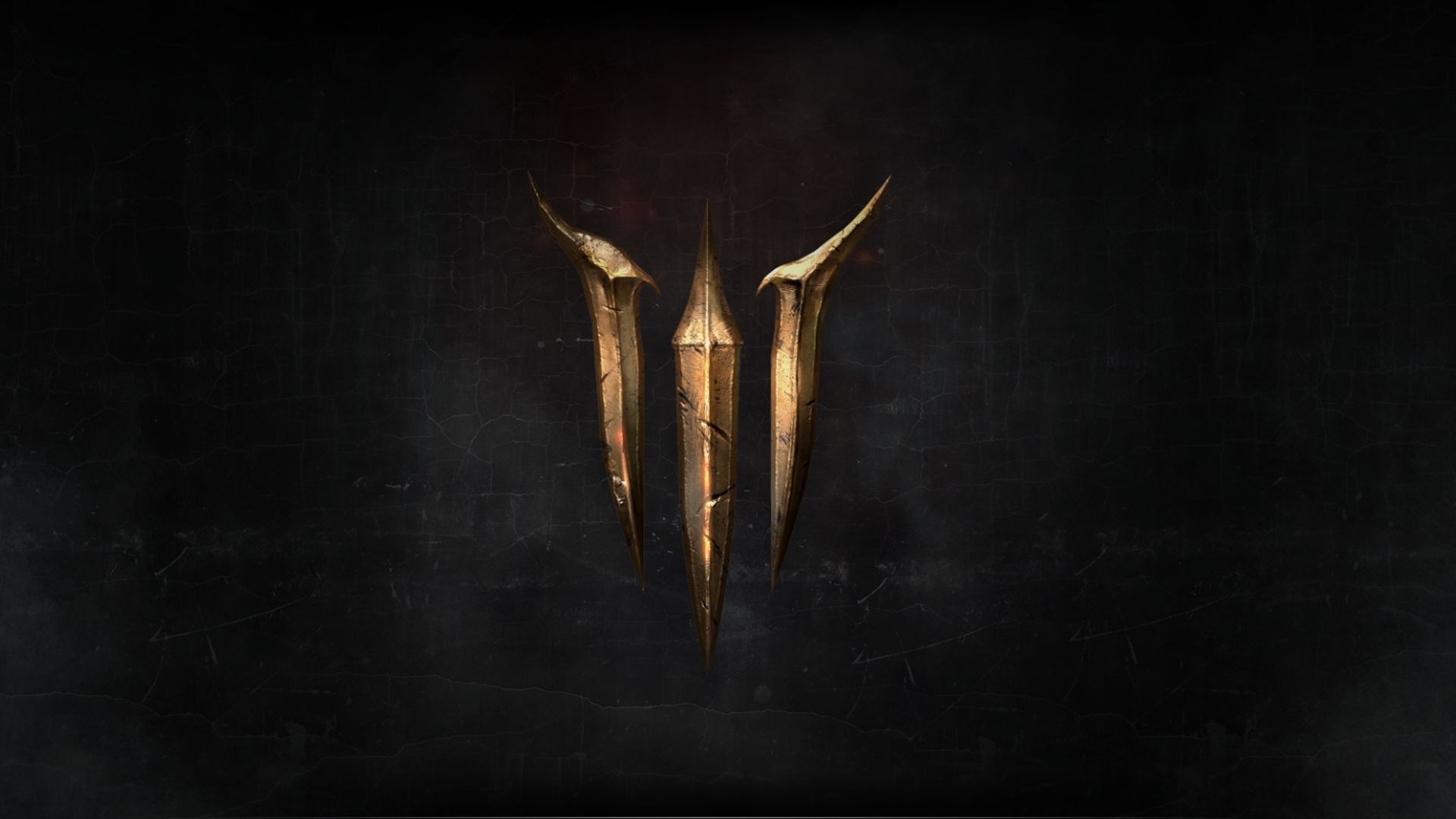 Not long ago, Larian Studios had started publishing teasers about a new game. The studio is mainly known for the Divinity series so all fans of role-playing games were eager to pick up any useful information and soon it was discovered that the game the studio was working on was Baldur's Gate III. Until yesterday they were only rumor but, with the conference on Google Stadia, finally confirmation was obtained.

Larian Studios has not revealed much about the sequel of the series and has limited itself to publishing a trailer with a soldier in a series of streets ravaged by battle. Eventually, as he starts to suffocate in what appears to be blood, several tentacles begin to appear from his mouth, turning him into another creature. You can take a look at the video below.

Unfortunately there is no other news. The game will be published on PC and Google Stadia. We await further information on Baldur's Gate III.

Xbox Series X, some launch titles may be delayed