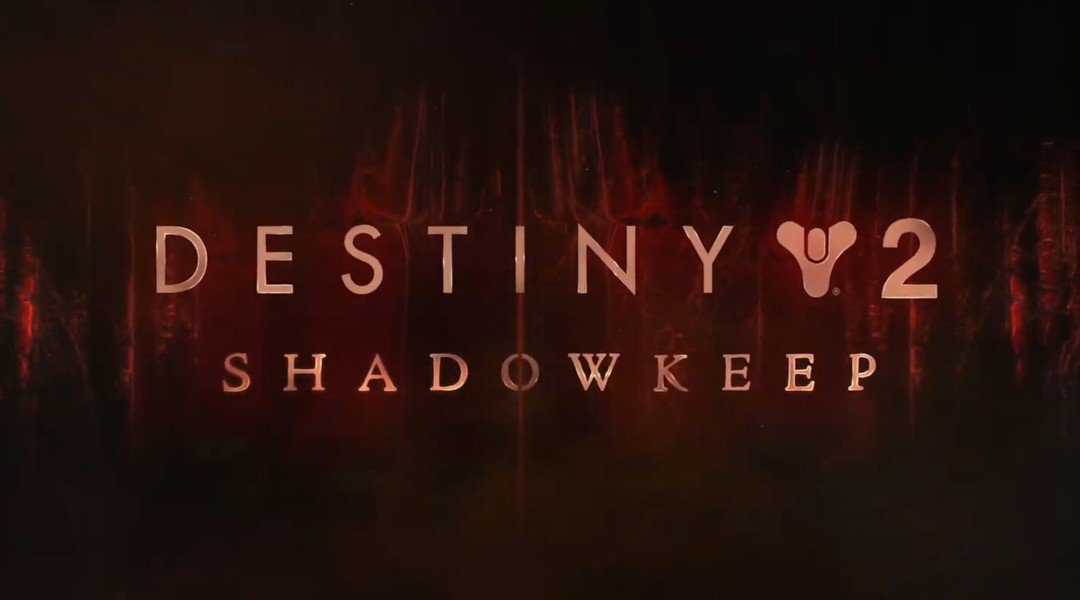 Destiny 2 was present during reveal of Stadia and during the stream we discovered the arrival of the new Shadowkeep expansion.

Unfortunately we still don't have much information, but we can say with certainty that Shadowkeep will bring players back to the moon. Precisely in the trailer, in addition to the setting, you see an old acquaintance of the guardians, as well as old friend of the poor Cayde-6, or Eris Morn.

Still in the trailer, Eris tells us about how under the moon there are suffering souls, resentful and full of revenge. An important point in his monologue comes when he says: "Seeing the future always brings us back to the past". The words used by Eris and the beings that appear during the trailer, closely resemble the enemies previously defeated by the watchmen. Is it their return?

Waiting to learn more, be aware that the shadowkeep expansion will be accessible to anyone with a Stadia subscription, namely the founder's pack. Players who will be using Stadia in the future will be able to transfer their guardians from their Xbox, Ps4 and Pc accounts to Google Stadia.

The details on the transfer of characters from one platform to another have not yet been revealed, this means that we do not know if we could have a single account shared between consoles and Stadia or if the operation will be permanent.

The Shadowkeep expansion coming to Destiny is expected for the 17 September 2019. In the meantime, you've heard that Destiny 2 will move from Battle.net to land on Steam?

Gears of War: Cliff Bleszinski offers himself as a consultant for ...

Blizzard confirms that he is at work on several projects related to ...