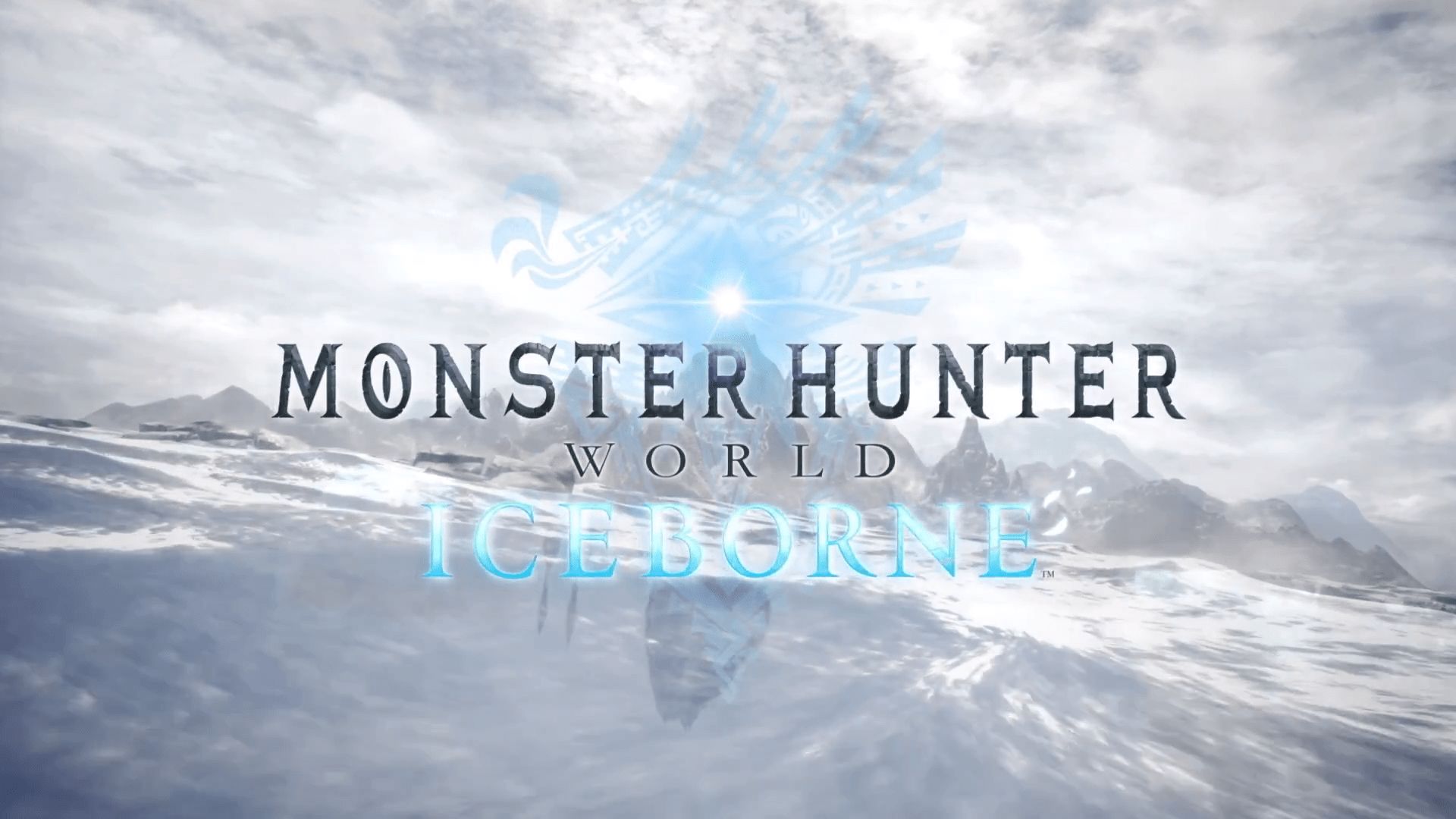 Still missing few months at the exit of the expansion of Monster Hunter World, but Capcom gives us a trailer where it shows details about the history of Iceborne.

In view of the debut of Monster Hunter World: Iceborne at E3, Capcom has just released a new trailer that allows us to take a look at the history of the highly anticipated huge expansion for Capcom's best-selling title. With a content offering that rivals that of the original Monster Hunter: World title, the upcoming expansion Iceborne will be available for PlayStation 4 and Xbox One, including the Xbox One X, the 6 September 2019, while on PC the expansion will arrive during the winter.

Picking up from the end of the main story of Monster Hunter: World, Iceborne will see players once again joining the Research Commission to explore the Wry Hills, a new unknown region and the largest map of the game. By investigating an unusual sighting of Legiana from the Ancient Forest, the team decides to sail the seas to reach a new place covered with snow and ice and with a cold climate. Pioneers in this unexplored land, the group decides to set up the "Seliana" base camp in the Pristine Branches, acting as a refuge in which to warm up and prepare for the challenging hunting missions. In the new trailer you can see a glimpse of the new headquarters.