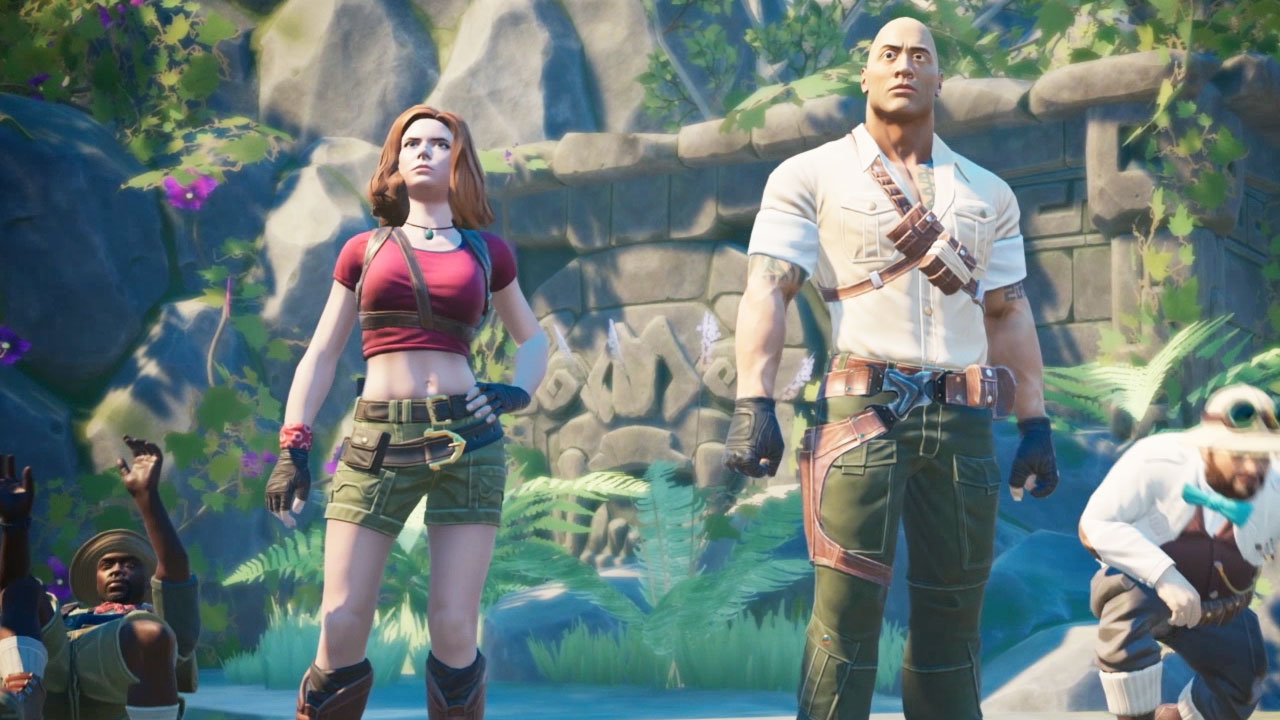 Jumanji is a saga that has marked childhood of many of us, and after his return to the big screen in the 2017, with a sequel at the first film, he is now preparing to arrive in the videogame world. Bandai Namco indeed announced the publication of Jumanji: Welcome to the Jungle, in the late 2019.

The video game will have the same title as the second film, and judging from what we've seen so far, it will also have the same characters. The video game will be cooperative and will allow up to four players. The goal is simple: look for precious jewels in the jungle and save the world, all while avoiding the dangerous local fauna and marauders interested in the loot. The game will certainly also help set the stage for Jumanji 3, whose release at the cinema is scheduled for 13 December 2019, just one month after the game is launched.

Jumanji: Welcome to the Jungle the November 15 2019 for PC, PlayStation 4, Xbox One and Nintendo Switch.

Man Of Medan shows himself in a new trailer