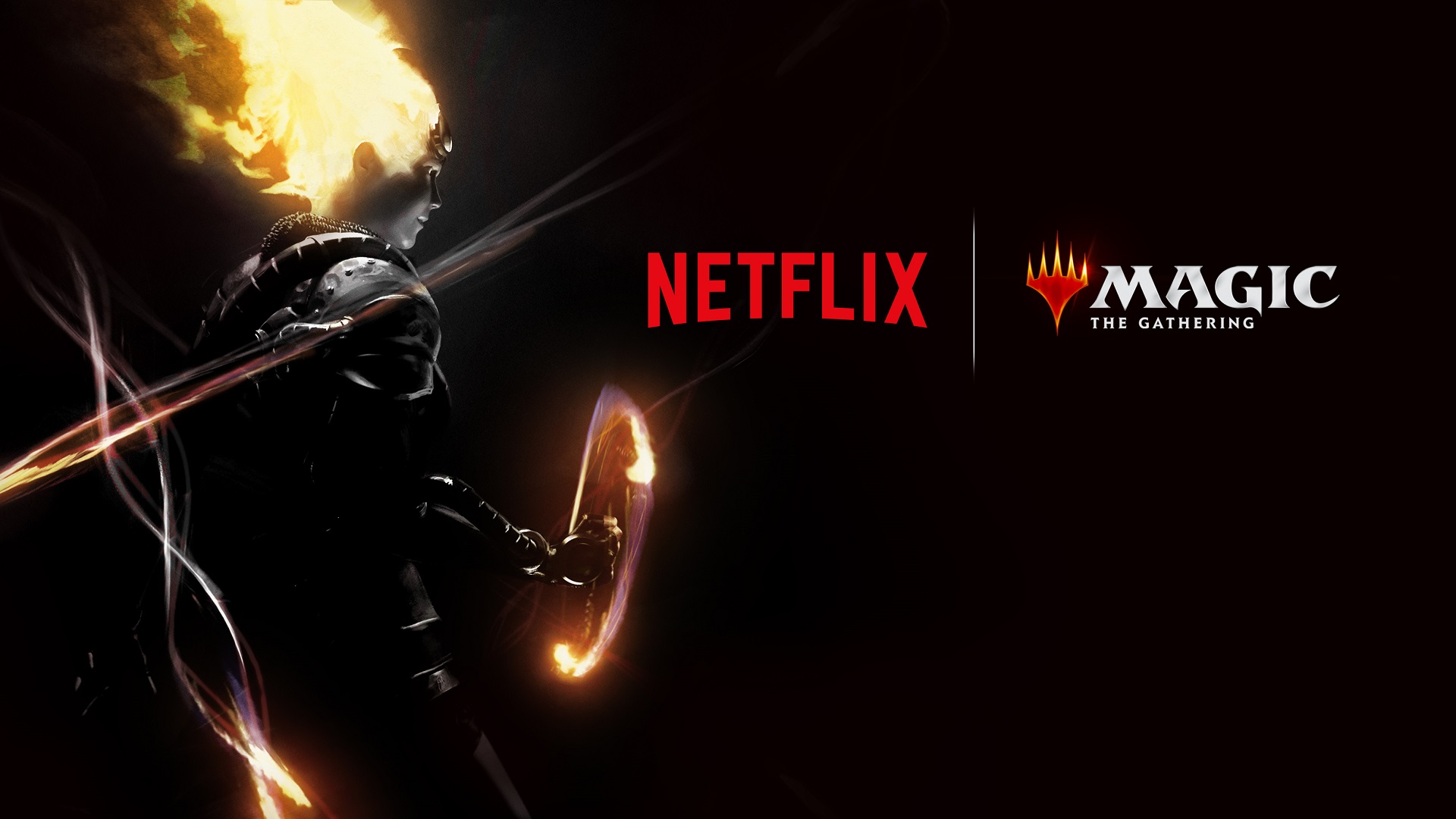 After the global success of Avengers: Endgame, the Russo brothers they left the superheroes aside to devote themselves to ...Planeswalkers!

Netflix announced that i brothers Russo will work together with the W for an animated series (fortunately they didn't jump into the live action) based on the lore of the most famous TCG of all time.

In particular, the directors will concentrate on creating a new storyline that will expand the stories of the Planeswalkers, probably one of the protagonists will be Chandra you see on the cover of the article.

Same brothers Russo they said: "We are big fans of Magic The Gathering since it's in circulation and being able to help bring these stories to life through animation is a project driven by a true passion for us"

Certainly the two are the top name of the production, but other team members are no less so: Yoriaki Mochizuki as a co-producer (Spider-Man: Into the Spiderverse), Bardel Entertainment to the animation (Rick and Morty, Teen Titans Go!) and many other names that will be of the highest level for the sector's employees.

As a big fan of Magic I am the first to be excited by the idea of ​​seeing on screen the stories of more than 25 years of lore, but at the same time scared by what could be the final product, even if the animated series that lately Netflix has produced have always had excellent feedback both at the level of critics and the general public Aggretsuko o Castlevania.