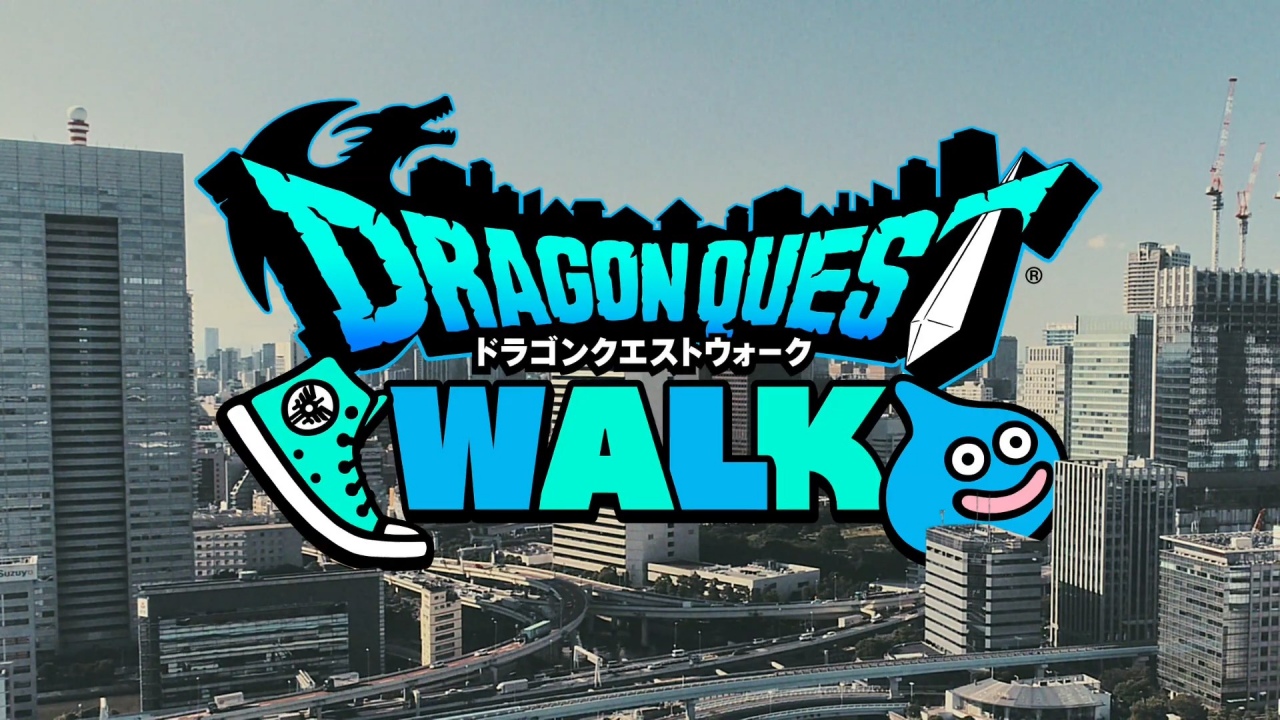 Obviously the protagonists of the game will be the monsters created by the Master's pencil Akira Toriyama, including the famous slimes, ubiquitous in every chapter of the saga Dragon Quest (and we also expect to see the famous Metal Slime!).

Among the special features of the game is that of being able to create your own room with the memorabilia that we will find around during our "wanderings" with the app of Dragon Quest Walk.

Obviously the criticisms of the title that some analysts define as a "have already started"shameless copy"of Pokémon GO, but meanwhile the market has welcomed the announcement with a nice + 5% for the title Square Enix in the stock market.

The game will be launched on iOS and Android with a closed beta that will start from 11 June for a limited number of players, hoping that the success it could have in Japan, where Dragon Quest has a really exaggerated fandom, can convince the Square Enix to bring the game even in the West.

Meanwhile, they are still waiting for news regarding the announcement of Dragon Quest XII, with Yuu Miyake who said that we need to wait a little longer before hearing about the new chapter of the saga, thus giving official confirmation that the game is in progress.

Bloodstained: Ritual of the Night arrives on Android and iOS