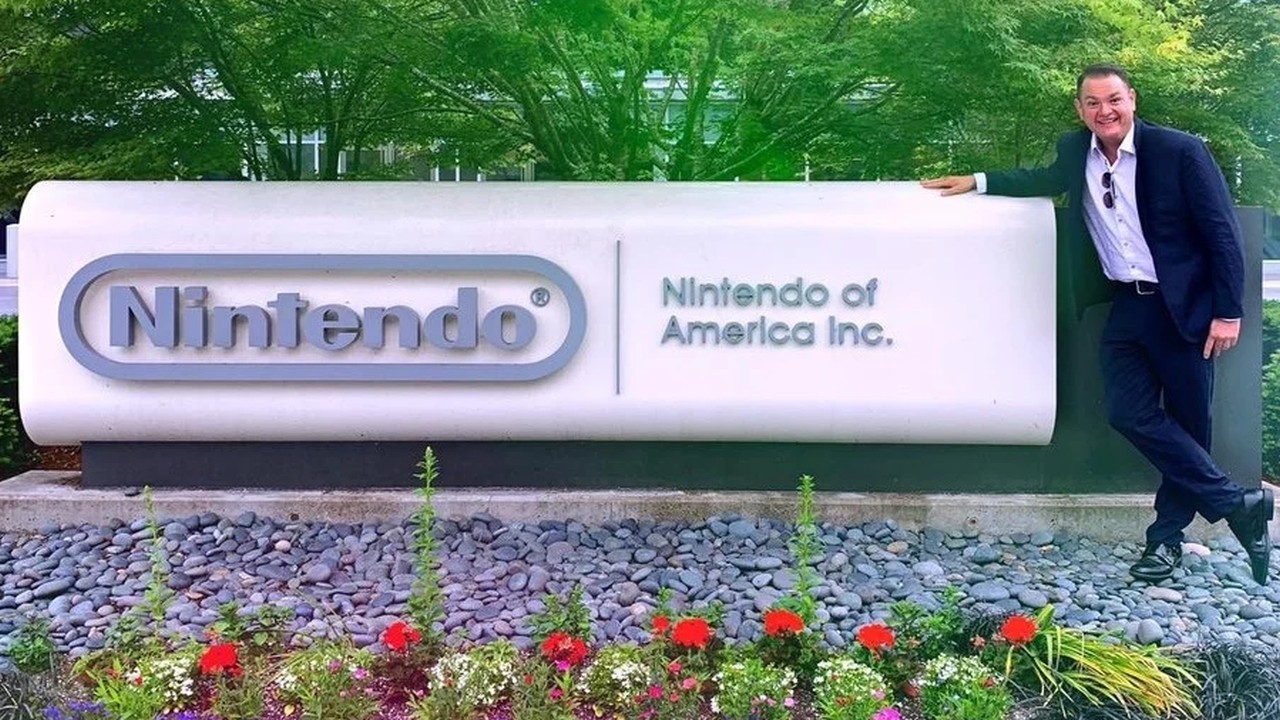 For a great personality like Reggie that goes away, a new component arrives in Nintendo of America. After only one year in Gearbox, in fact, John Vignocchi he left the company and entered the American division of the Kyoto House.

To announce it was the same Vignocchi with a post on Twitter, showing all his enthusiasm for the new role:

Dear industry and personal friends: It's official: I joined Nintendo and could not be more excited! pic.twitter.com/NoVJQHAO2J

Vignocchi, before being military in Gearbox, was also vice president of Disney Interactive, but now at Nintendo he will take care of take care of the relationship between the developers and the Japanese company. The enthusiasm for the new role can also be seen from the first statements in which Vignotti underlines how he grew up with Nintendo games and that this, therefore, is "a dream come true"

We can only wish him good luck, hoping that his experience will be useful and good for everyone Nintendo of America.

Nicolae Locatelli - February 17 2020
Overwatch and Diablo, the well-known video game sagas by Blizzard Entertainment, could both receive an animated adaptation for the small screen. This entry comes directly from ...
News

DOOM Eternal: a new trailer is coming on the day of ...

Middle Earth: The Shadow of War contains a piqued reference ...