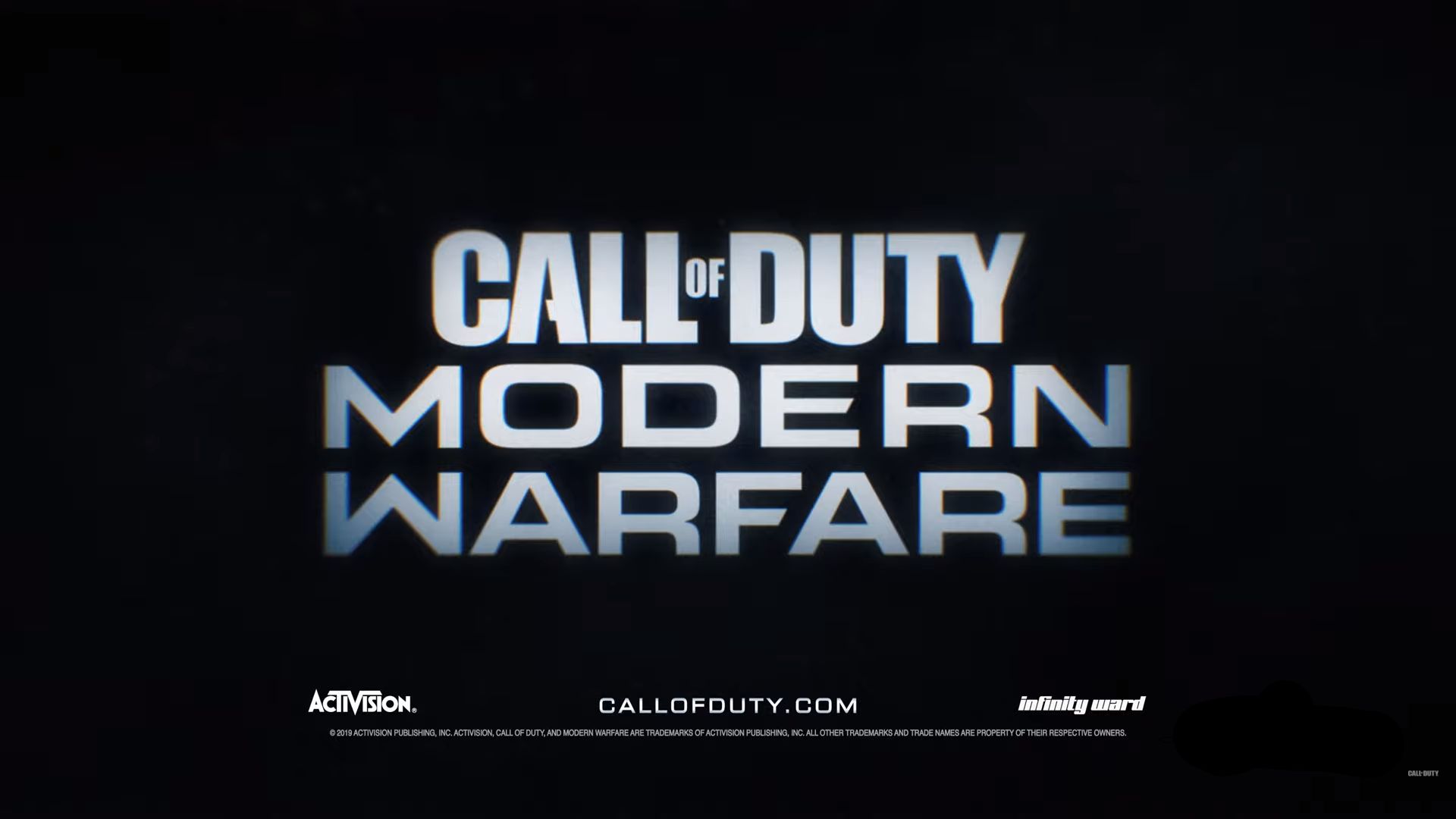 If yesterday was the day of Death Stranding, today is certainly the day of the new chapter of the most famous FPS saga in the world: Call of Duty: Modern Warfare. Along with the release of the trailer, lots of information has been revealed like the release date and much more. Let's see one at a time.

First of all, as widely expected (and hoped for by many), COD: Modern Warfare will not be a sequel to the saga but a "reboot" of the two most appreciated chapters of the whole series. No futuristic shit, double jumps or super powers, so to speak.
The game is developed by the historic software house Infinity Ward, supported this time by studies Beenox e Raven Software.
Like COD: BO 4, Call of Duty: Modern Warfare will be exclusive to Battle.net and it will be available starting from 25 October. Here is the first official trailer:

Let us now turn to some less known but certainly very important information.
First of all, the new COD: Modern Warfare will support cross-platform play. The team's plans are to allow console and PC players to play together: we'll see what Sony thinks.
But the real bomb comes now: Call of Duty: Modern Warfare will not have any kind of season passes. As stated by Activision to PC Gamer, "We are eliminating the traditional season pass, so as to publish more maps and free content even after the launch".
Last but not least, the PC version will support DirectX Raytracing (DXR). It is still unknown how and how much ray tracing will be adopted; certainly you will work with Nvidia to best implement all its features.

Monster Hunter: World will not have loot boxes or microtransactions

The Outer Worlds, the release date on Nintendo Switch