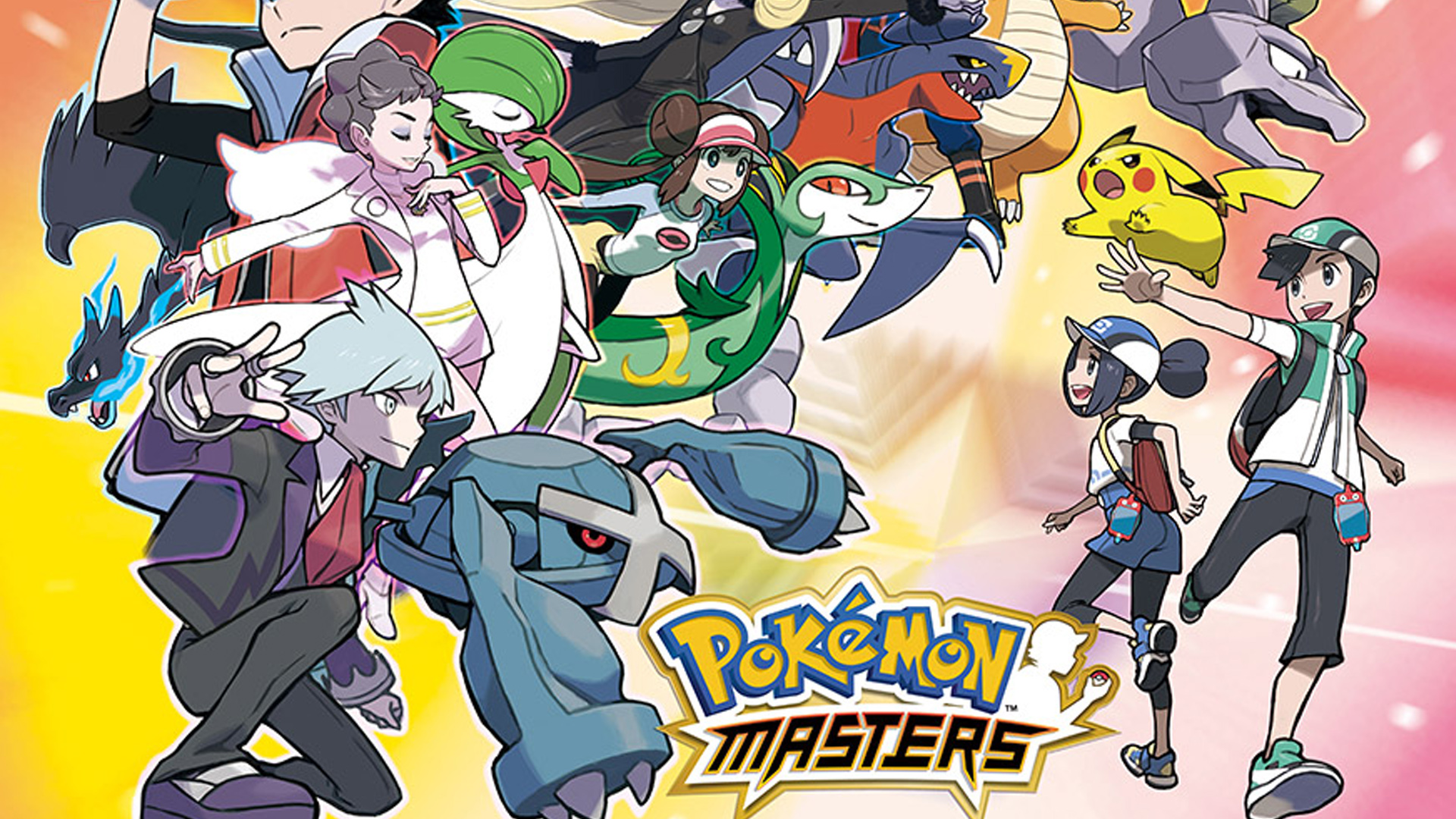 During this night one was held in Tokyo press conference of The Pokémon Company where have they been unveiled numerous news on the well-known franchise. 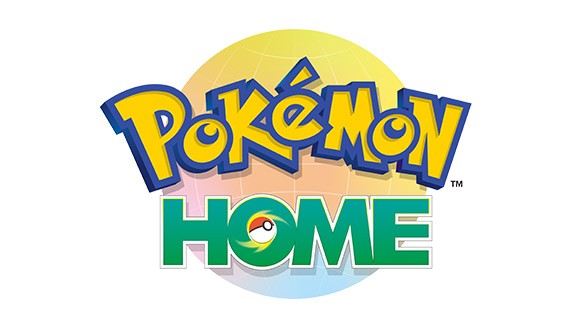 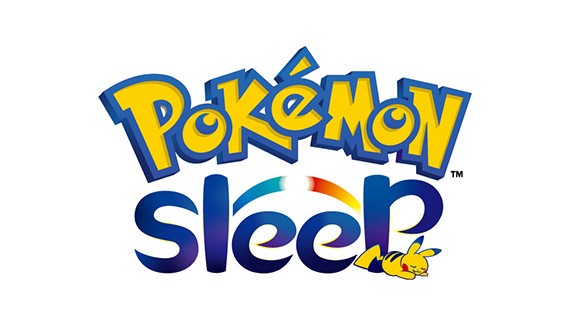 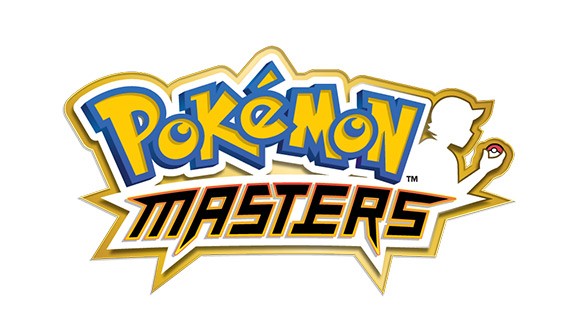 The official clothing line with the original designs of the first 151 Pokémon, already present in Japan, will arrive in Europe and the United States.

So what do you think of these ads? Are you satisfied?

Vincenzo Marino - May 17, 2021
Amazon Game Studios, as we've seen in the past, didn't have much luck in video game development. The next title out will be ...
News

Nicolae Locatelli - May 17, 2021
Shinji Hashimoto is leaving the role of Brand Manager of the Final Fantasy series. In its place comes Yoshinori Kitase. During the Fan Fest 2021 held in ...