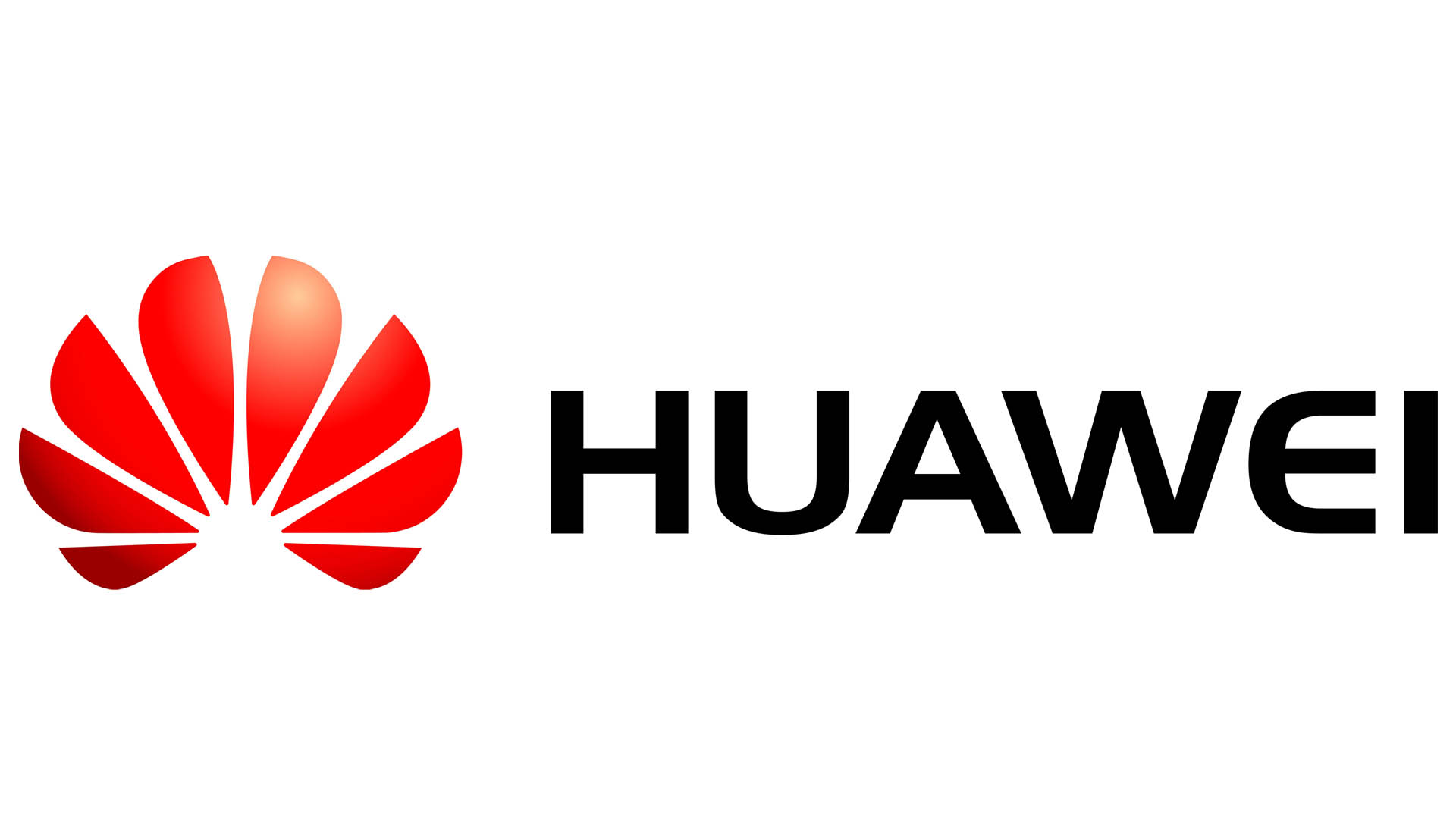 It is no secret that lately Huawei is going through a difficult time. The US government has officially expressed its intention to limit the core business of the Chinese colossus in American territory. However, the founder of Huawei does not want China to repay the move with the same currency.

In an interview a Bloomberg the founder of Huawei In fact, Ren Zhengfei said he would be "the first to protest" if China were to adopt in its territory a measure similar to the American one, this time with Apple's iPhone. 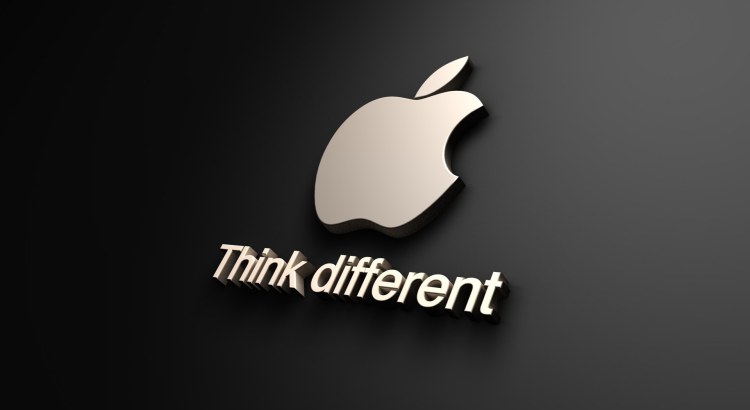 "There has been pressure from people in China to claim against Apple ", began Bloomberg. "But is it really a road that China should take?”

"Not gonna happen", Replied Zhengfei. "If this happens, I will be the first to protest. Apple is the world's leading company. If it weren't for her, there would be no mobile internet as we know it. If there were no Apple to help us see the world, we could not see the beauty it has to offer. Apple is my teacher - it's advancing in front of us. As a student, why should I oppose my teacher? I would never do that."

Less than a year ago, Huawei surpassed Apple by becoming the second world smartphone manufacturer behind Samsung, thanks to the increased brand awareness and success of its P20 range of phones.

Asked about Huawei's goal of becoming the world's leading smartphone maker, Zhengfei responded by saying that, as a private company, it is not just about achieving growth or profit, and that "it is enough for us to survive".

Despite this mentality, Zhengfei is confident that the technology giant will be able to prosper despite the US trade ban, comparing the company to an aircraft that requires some adjustments to be repaired, but will continue to fly, albeit at reduced speed. 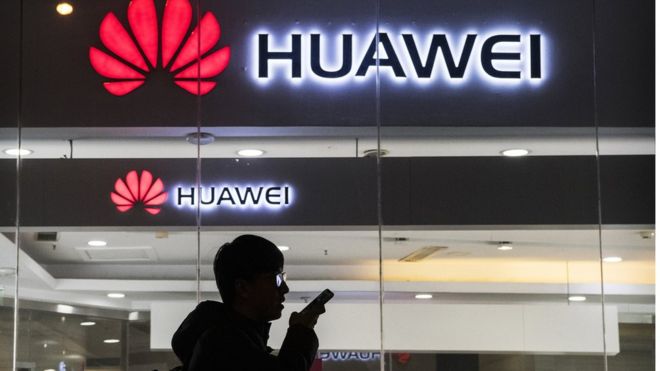 Asked about specific action plans, Zhengfei suggested that Huawei "could have contingency plans for the core of the airplane - the engine and fuel tank - but we may not have a plan for the wings. We must review the situation from the beginning and resolve these problems ”.

He added that the two-year advantage in 5G's capacity that the company claims to have is likely to suffer because of this, but suggests that Huawei "will fly fast again when all the holes (in the aircraft's wings) are repaired ".

Piermatteo Bruno - August 4 2020
Silent Hill hasn't been mentioned in a while. Although a few months ago Konami's survival horror did a little ...