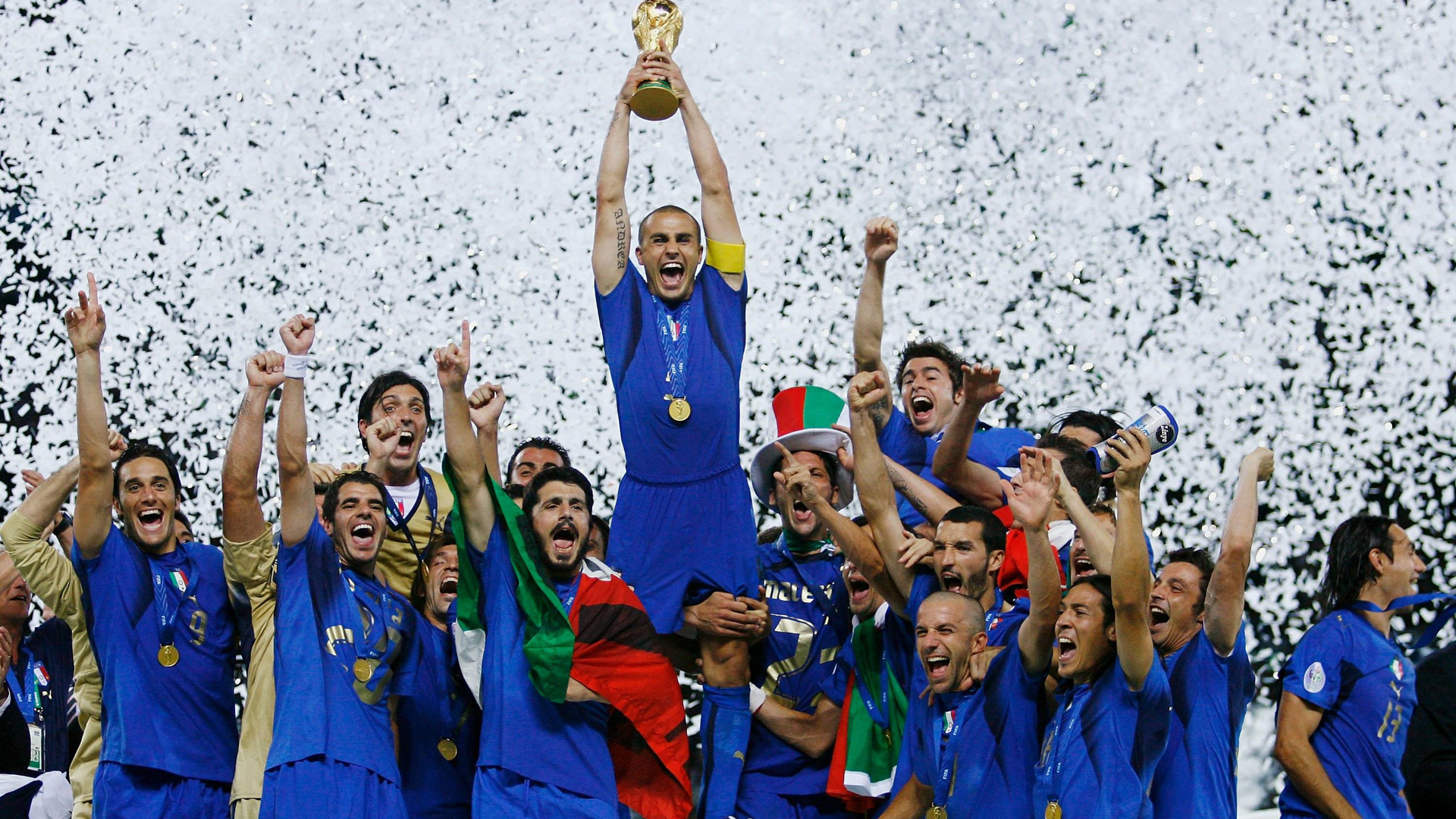 Good, very good news regarding the accreditation of eSports in our country and in our culture. The FIGC has indeed announced the start of construction of our first, national virtual soccer official. The Azzurro e-Foot Team will in fact participate in the eEuro U21, a tournament that, simultaneously with the European Under 21, will see the institutional participation of several European countries for the first time.
The selections are open: further information to try and make the Italian virtual soccer nation yours.

“The FIGC enters the world of e-Sports with the e-Foot national team. In autumn the selections will begin that will allow the "Aspiranti Azzurri" to win on the field (therefore with the console) the call-up to the national team, but as of today a selection process begins, through numerous initiatives related to the Under 21 European Championship hosted in Italy.
In view of the debut Azzurro, the e-Foot is therefore making its debut today in the promotional activities of the UEFA European Under-21 which will be held in Italy from 16 to 30 June. Da Saturday 25 e Sunday May 26 a Reggio Emilia will indeed start the traveling boot camp calendar, 5 boot camp for a total duration of 10 days organized in the cities hosting the Under 21 festival. All can participate and the formula of the competition is direct elimination: the participants will compete to win an Official Jersey of the Italian National Team and to run for the future selections of the national e-Foot.

In addition to the boot camps, there is also a Tournament dedicated to professional online players through a special platform, which will accompany the Final Stage of the Under 21 European Championship: the competition, played on the title Pro Evolution Soccer, will take the name of eEURO U21. For the first time, therefore, the football tournament will be joined by its virtual version and the two competitions will be practically overlapping, so that the semifinals and eEuro U21 Final will be played within the stadiums that will host the European Under 21 Championship, at the end of the matches official.

The winner of this competition, as well as the winner of the Boot Camp Final to which the winners of the single stages will take part, will participate in the selections to become part of the Azzurro e-Foot Team that the FIGC will select from the coming months, so as to be ready for UEFA EURO 2020.

Furthermore, eEURO U21 will be the live protagonist in all the matches of the European Under 21 Championship. For the first time in Italy the big screens of the stadiums will show an e-sport activity to the whole audience, in the prepartita and during the break. "

Iris and the Giant - Review