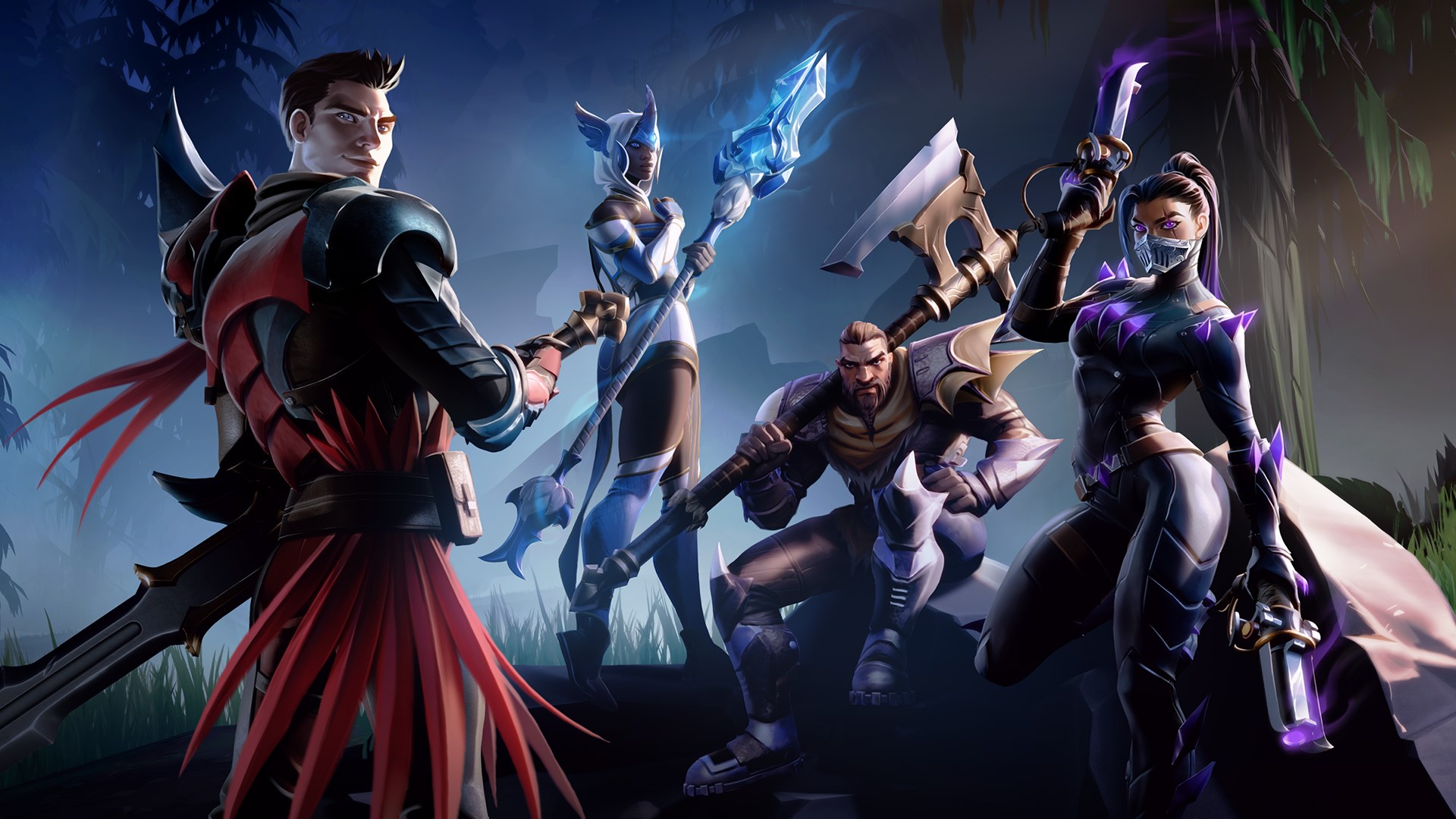 Dauntless, an online multiplayer game inspired by Monster Hunter that was officially released earlier this week, presented numerous matchmaking and server issues in the early days, but the developers they say things will get better.

After the alpha launch in the 2017, Dauntless is finally out of the Early Access phase of the 21 May, coming for the first time on Xbox One and PlayStation 4, as well as PC where it is currently exclusive to Epic Games Store. Much of the title revolves around hunting for fearsome monsters with other online players, and the use of experience to level and become stronger and stronger. 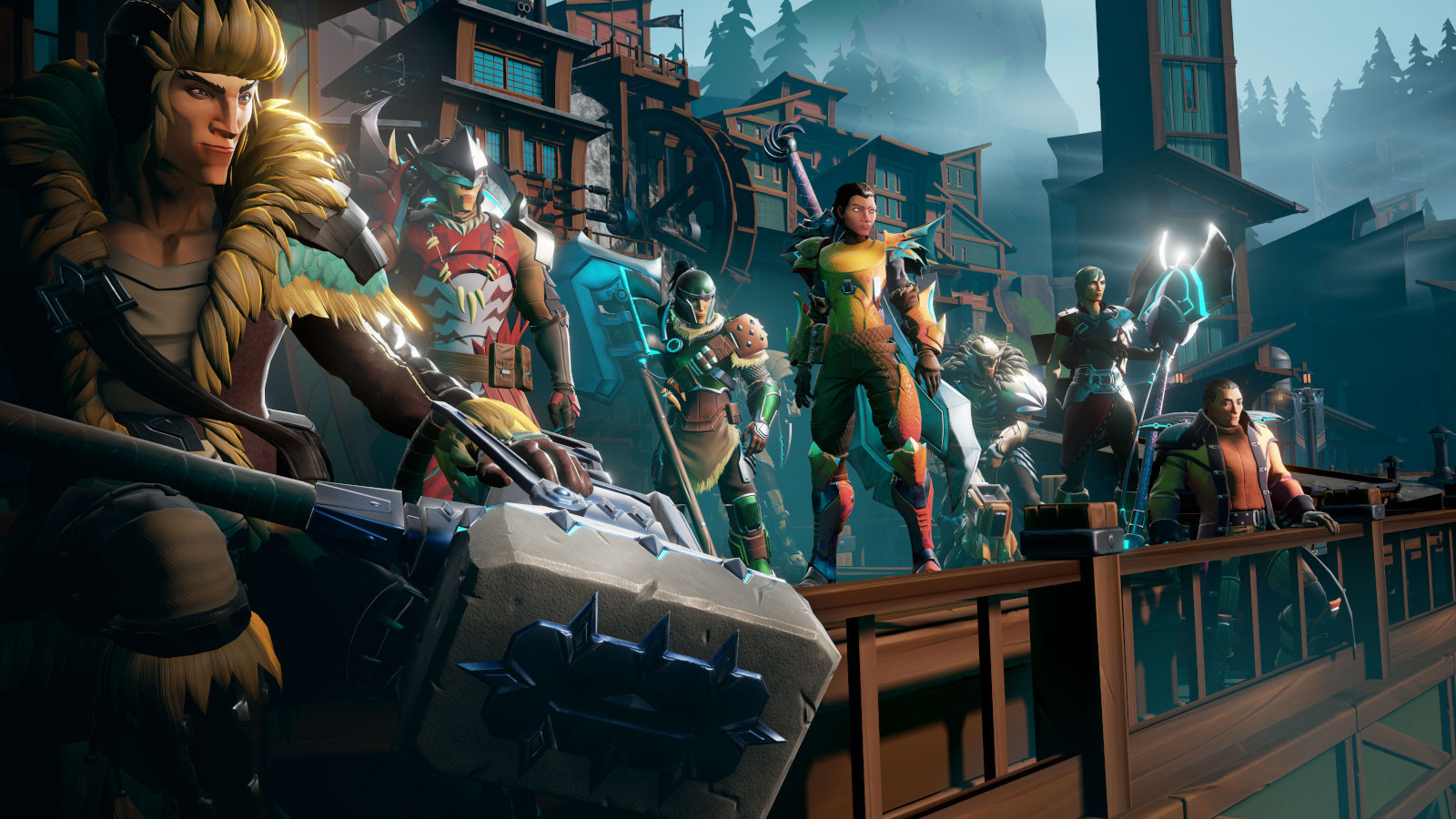 Despite these excellent premises, there were almost immediately problems. The Dauntless store started experiencing problems in the afternoon and the Phoenix Labs developers had temporarily taken it offline to test any fixes.

Servers are hurting, but we're working on getting them patched up and back into shape. We'll let you know when things are running more smoothly again.

The problems continued on Wednesday. "The servers are suffering, but we are working to settle the issue", Tweeted Phoenix Labs at the 15: 19 the 22 in May. Dauntless then went down temporarily for maintenance, preventing new players from logging in, to be available an hour later with a more rigid access limit.

The title then presented problems with player purchases, not making them immediately visible in their accounts (a mess for any game but above all for a free-to-play based on microtransactions).

We are slowly but surely increasing our capacity!

These times have dropped to bit, and we're continuing to work on getting them lower. Thanks for your continued patience - especially if you're waiting at 10k +.

Phoenix Labs also said it had doubled its capacity last Wednesday, thanks also to Google's data centers. We also remind you that Dauntless has cross-play between PC, Ps4 and Xbox One.

Some developers have reported that Sony has hindered attempts to implement cross-play in their games (particularly in the case of Chucklefish's Wargroove). Phoenix Labs said there were no problems with Dauntless. In part this is perhaps due to Epic Games, whose Fortnite was the first game to support this feature.

"I know that Fortnite has helped make such a thing possible " said Clifford.