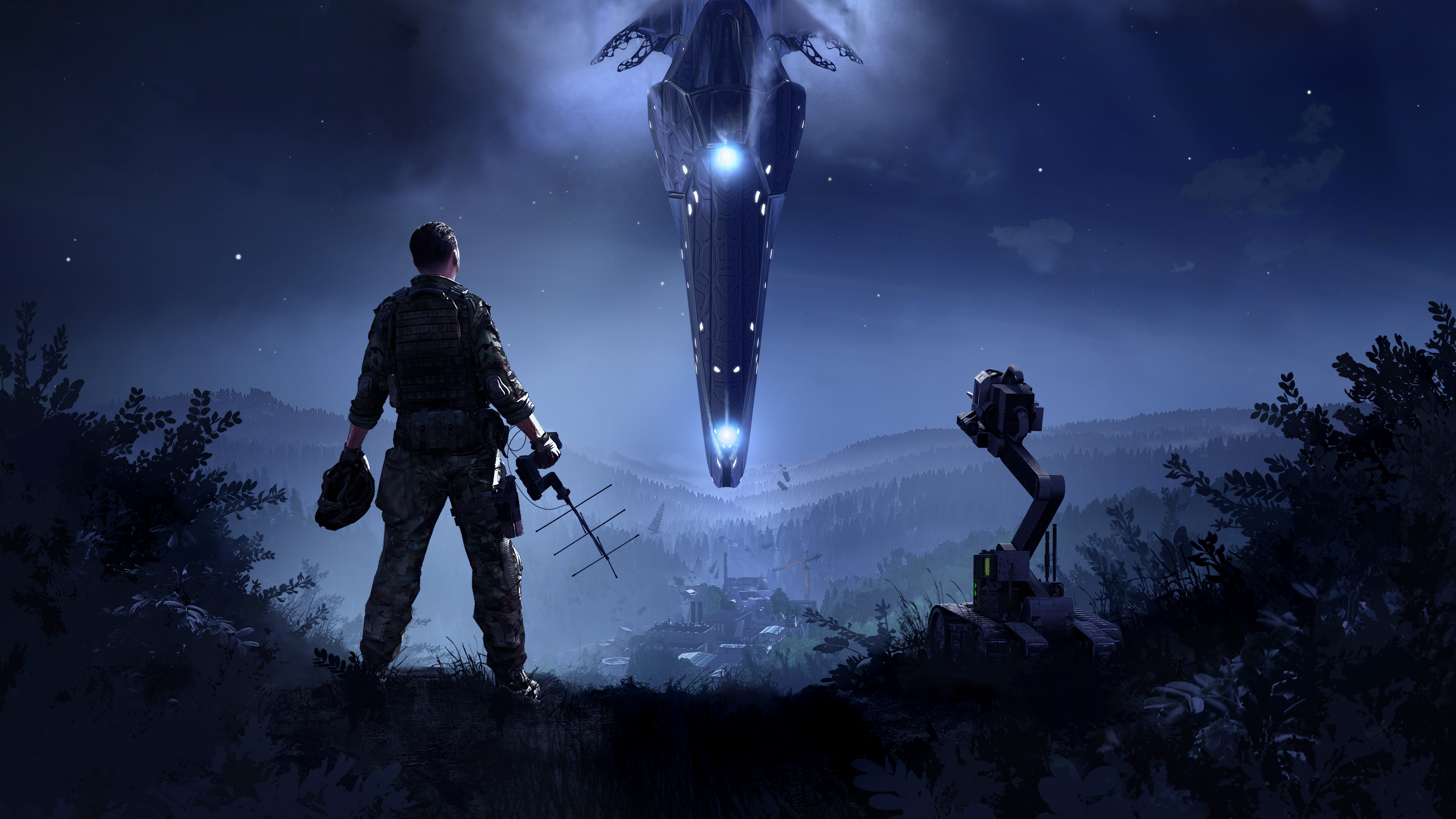 Arma 3 is about to see a revolution in its game world, but it is not humans who will make it possible, yes aliens.

The boys of Bohemia Interactive presented the next expansion for the Arma 3 military simulator or Contact. The content sees us as a NATO drone pilot engaged in a training mission in Livonia. Unexpectedly the mission will change from simple training to first contact between humans and aliens.

Our goal will be to understand what aliens do on Earth and what they want. The expansion will introduce one new region from 163 km2, five new weapons, three new multiplayer scenarios, two new factions to fight, two new vehicles and much more, including the iconic conspirator's hat made of aluminum and many other contents.

The Contact expansion is currently pre-ordered from the site official of the game. For those who do not have the game, but are interested in buying it, you can buy it directly on the site with attached expansion.

If you missed the last Arma 3 expansion and want to recover it, here is all you need to know about it Tac-Ops. We remind you that Contac will land on PC for 25 in July.