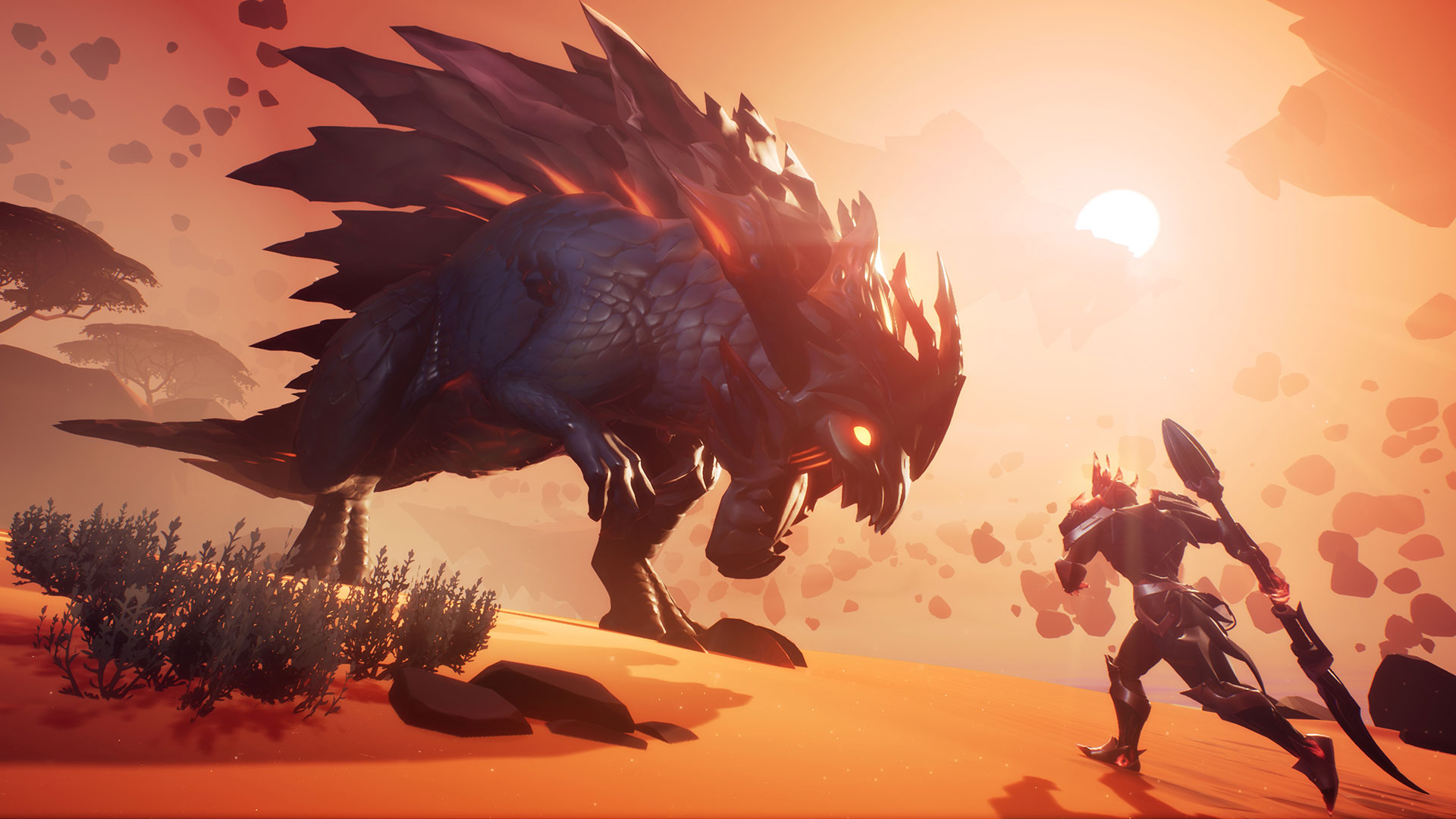 An excellent debut for the title of Phoenix Labs. The developers have announced that in the first 24 hours from the release Dauntless has gathered over half a million of new players, overcoming the remarkable number of 4 million of total players.

Dauntless has been released on consoles and on PC through Epic Games Store il 21st May and he immediately managed to carve out a good slice of the market, being the first title to have a real cross-play from 4 PlayStation, Xbox One and PC already at the time of launch.

Many detractors wanted to see in Dauntless an economic clone of Monster Hunter. Although it is undeniable that both games can be inserted in the same vein, Dauntless manages to have its own, recognizable identity, which is also rewarded by its evident success.

Phoenix Labs ensures a continuous supply of new content and the developers intend to get even on Nintendo Switch and mobile in the future.

Dauntless è free-to-play su Epic Games Store, will you also join the millions of players who hunt the monstrous creatures of the Shattered Isles?

Xerneas and Yveltal arrive on Pokémon GO via a new event

Halo, begins the last year of support for Xbox 360 titles