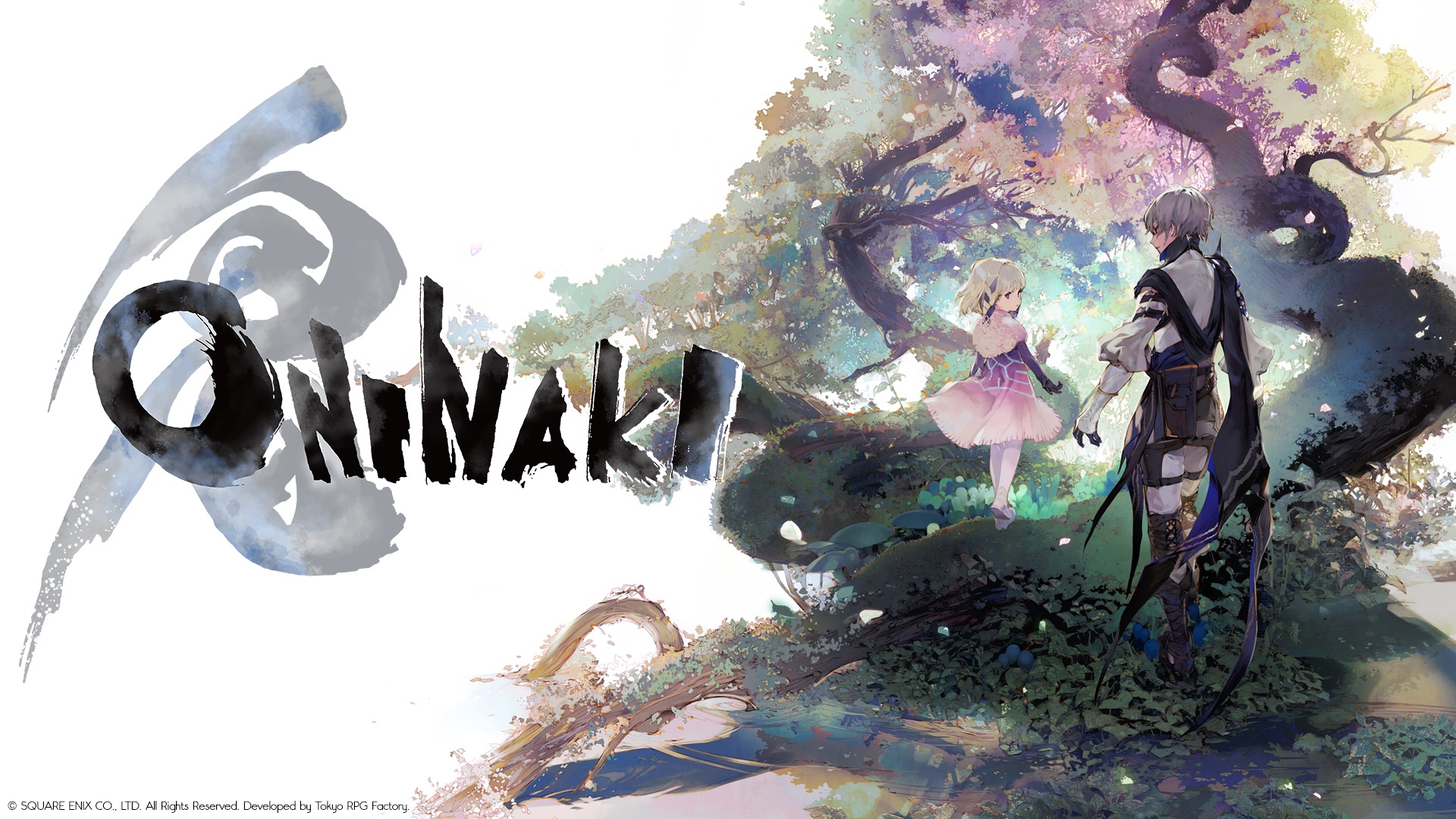 The fact that some games from Japan are not distributed in retail versions here in the West it's not new. It seems that too Oninaki, one of the new IPs of Square Enix, will suffer the same fate.

The game, made by the same team as I Am Setsuna e Lost Sphear, will see the light of August 4 in Japan on Nintendo Switch, Playstation 22 and PC. The date of arrival in the West is still unknown, but what seems certain is the fact that, outside the Japanese borders, the game will be released only in digital format on the various online stores. He reports it JPSwitchMania, which received an e-mail from a PR of Square Enix.

According to my @SquareEnix PR contact, a physical release of ONINAKI for the West is not planned?

At this time, to Japanese physical release is planned, but unsure if it will support English (hopefully it'll follow in the I Am Setsuna camp and will!). #SwitchCorps pic.twitter.com/v2SCHlslQ1

As often happens, the strategy is to avoid excessive expenses in making physical copies for games that have much more appeal in Japan than in the West. If you are curious to learn more about Oninaki, we refer you to the presentation trailer.