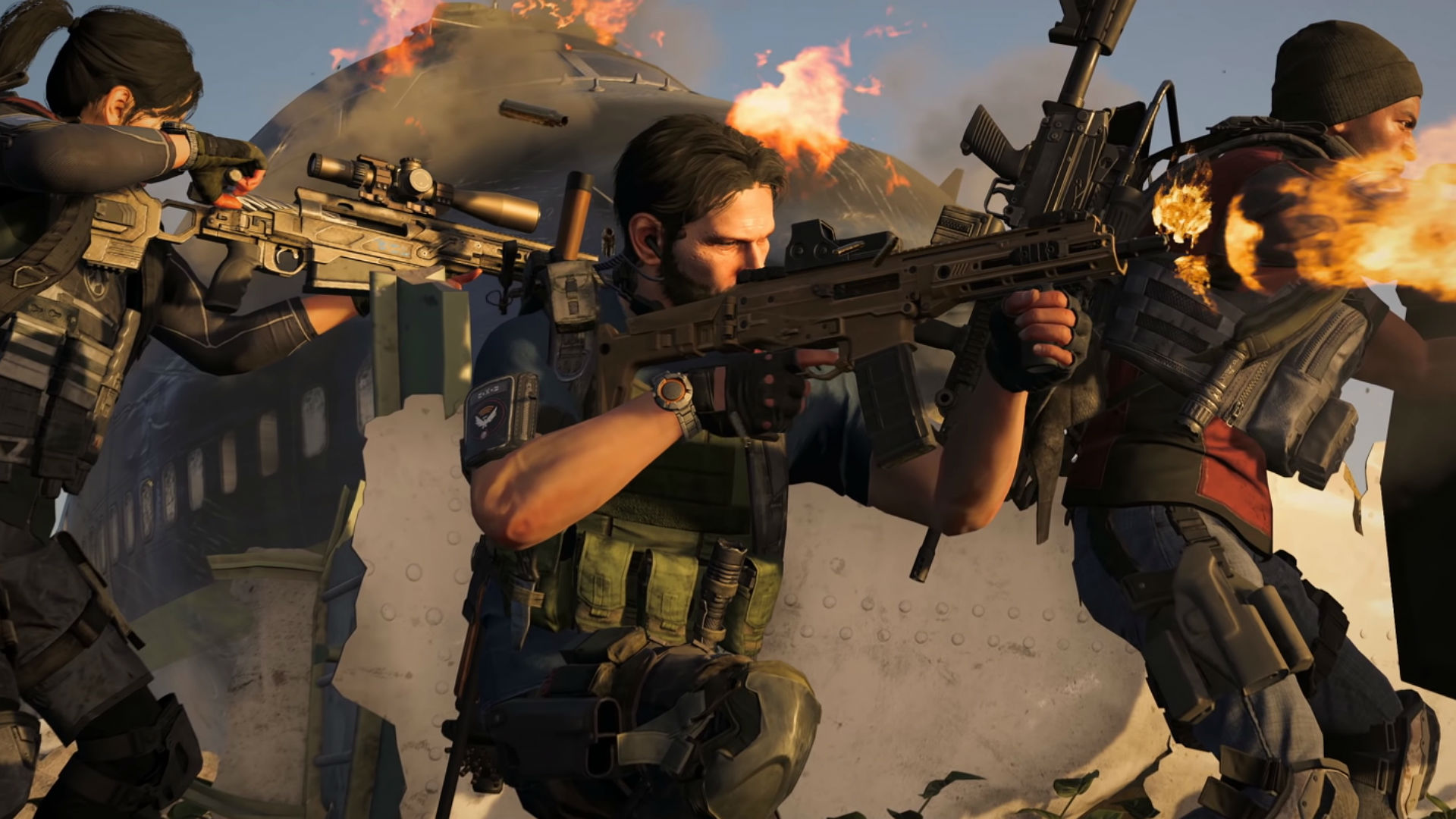 Raids are the greatest possible challenge in a team shooter. They require coordination, concentration and great communication skills among the various team members. The last raid inserted in The Division 2 no exception, but this time Ubisoft may have exaggerated.

If for the players on the PC the raid took only five hours to be completed by the first team ever, the speech is different for the console players, Where the first team took three days to complete it. Obviously this is due to the greater precision that the mouse and keyboard guarantee, together with a better fluidity guaranteed by the higher framerate. That's why in the subreddit of The Division, one of the team members at work on the game said he was pleased that the challenge level led many players to try their hand at the test to improve themselves. However, following the feedback and considering the fatigue of the players on consoles, the raid could have some adjustments to the difficulty. The fact remains that the raids will always represent the most demanding tests within the game, and this is demonstrated by the fact that the latter is the most arduous challenge ever proposed in the history of the franchise.

If you play a The Division 2 on consoles, perhaps soon you too can complete this incredible challenge. All that remains is to wait for the team's decision, hoping that they will be able to satisfy every type of player.